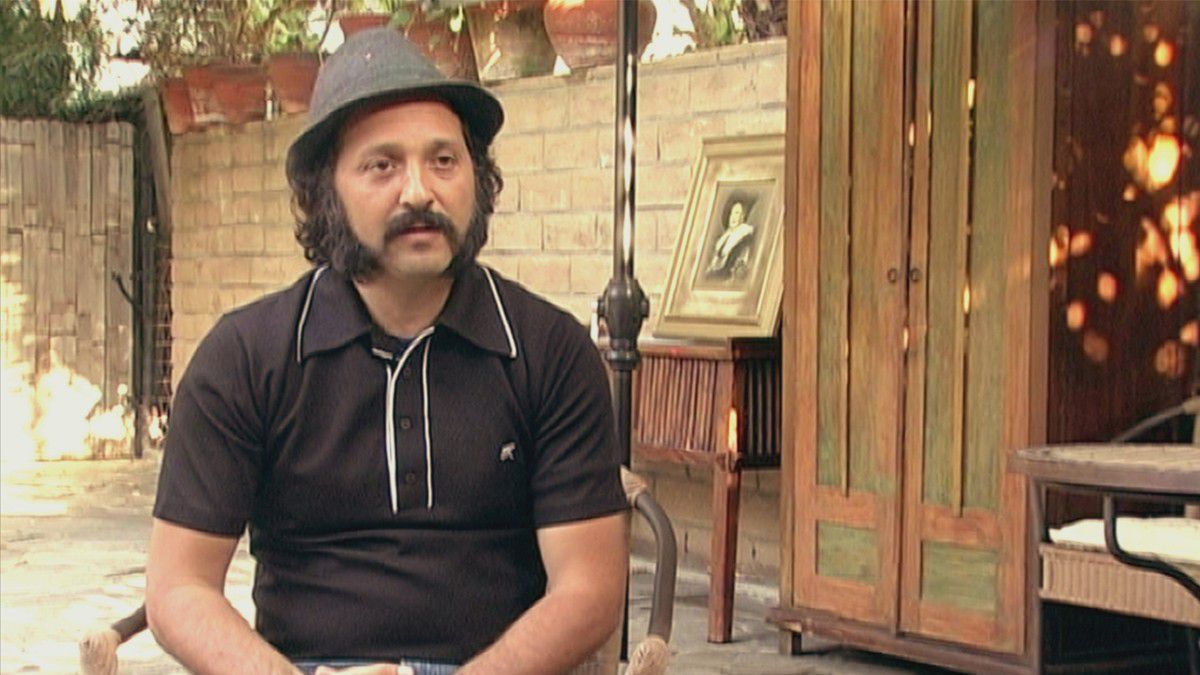 By Seung Lee
Jan 3, 2017
It’s just over a month since the Ghost Ship fire took 36 lives and left the city shaken. But Oaklanders have not forgotten about the victims. The latest display of solidarity comes from Rialto Cinemas Elmwood, which on January 5 at 7 p.m. will have a one-time showing of the documentary Exit Through the Gift Shop — and proceeds will go to the Fire Relief Fund for Victims of the Ghost Ship Oakland Fire, a crowdfunding campaign organized by Gray Area. The documentary is appropriate for its celebration of underground art and its rebellious spirit, directed by the world’s most famous anonymous artist Banksy. The movie’s plot is as muddled as Banksy’s identity; the film follows a French-born, Los Angeles-residing artist Thierry Guetta who befriends Banksy and becomes a big name artist thanks to Banksy’s help. Guetta said that the movie is “100 percent real” and that “Banksy captured me becoming an artist” — but some critics believe this is a “prankumentary” by Banksy to mock the art and the cinema worlds. Tickets for the 96-minute movie will sell for $12 for adults, $10 for students, elderly and children. There is a matinee bargain, selling all tickets at $10 before 5:30 p.m.
Facebook
Twitter
Linkedin