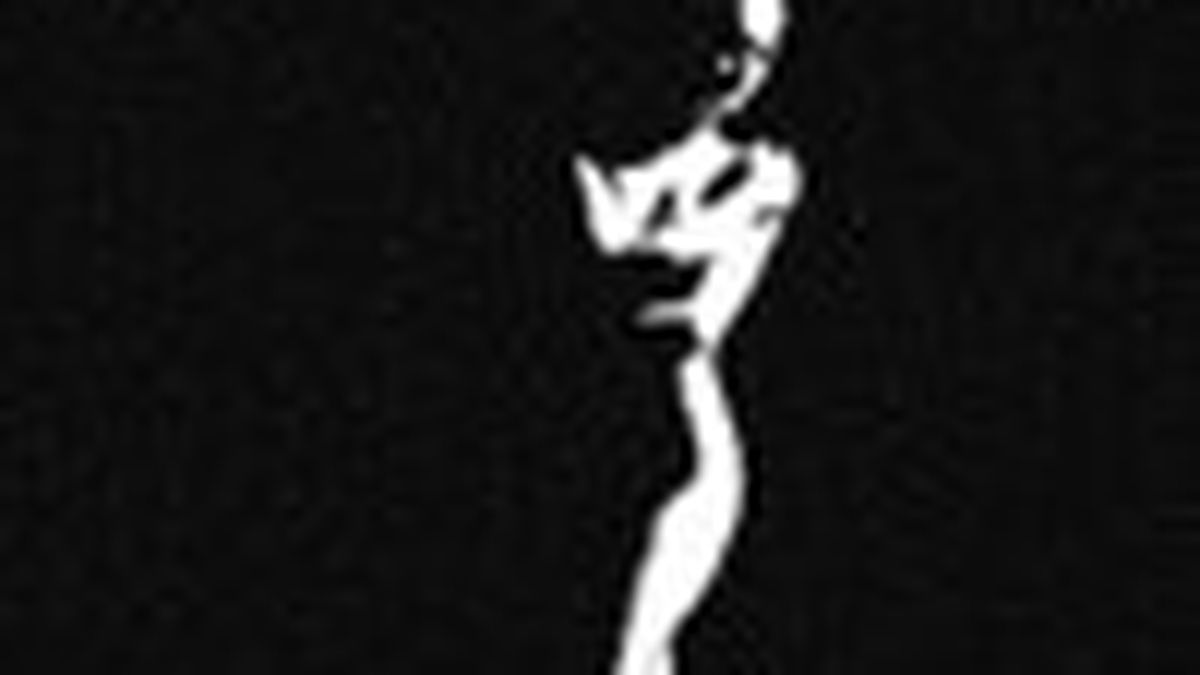 ... and this season, lots of new books want to tell you how.

In these stimulating but cynical times, sex, dating, long-term partnership, and all the titillation that lies between comprise a very tricky territory, a no-man’s- (or no-woman’s-) land where even the best-looking wander in slack-jawed confusion. Sex columnists don’t mince words, either, about what slides into what or how often or with whom. It was a self-help subgenre just waiting to happen, and now it has: the last few months have seen a flood of new books full of sex tips especially for gals — from epic tomes on finding the inner Goddess to practical manuals on how to give good … ahem.

Sex guides glut the market as we continue to fork over our earnings in the hopes of discovering what it is we really want. And who can blame us? After all, the pursuit of pleasure can be a truly beautiful thing.

Self-proclaimed “second-generation flower child” Snow Raven Starborn offers Seduction: Tempt, Tease, and Tantalize Your Lover, a manual dedicated to meticulously planned evenings (and subsequent mornings) of sensual bliss. The book begins with a basic overview, with instructions on everything from what should be in your lingerie drawer to the joys of flossing to how to do a proper butt crunch. The chapters that follow are arranged according to variously themed seductions — with names like “A Foreign Affair” and “Look at Me Like That Again” — and contain detailed tableaux for the corresponding dates. Starborn includes information on setting the scene (with flowers, scented oils, and music), as well as a menu (with recipes) and a made-to-order poem meant to be read aloud to the seductee.

Now, a bit of encouragement is fine, but there’s something about Starborn’s specificity which can be a bit bullying. Maybe you just happen to want orange-blossom oil on your pulse points instead of lilac, or a Mojito instead of a Black Orchid cocktail. And although a little reminder that life is for living can’t hurt once in a while, Seduction‘s particular style of fawning romance might well, in the end, leave readers hungry for the simpler things — such as, say, a cheap slice, a cold beer, and a quick lay.

Mama Gena’s School of Womanly Arts is similar to Seductions in its “treat-yourself” tone, but the author, New York-based motivational teacher Regena Thomashauer, is much looser in her approach, allowing readers a bit more space to make their own decisions. Mama Gena’s point, which she drills into the reader’s mind with a relentless cheeriness, is that YOU are a SISTER GODDESS and as such you are entitled to fun, flirtation, innumerable sensual pleasures, and the right to be a first-class bitch if you damn well deem it necessary. Taking an all-too-popular tack, she insists that through continuous acts of self-indulgence can be found not only empowerment but even riches, love, and every kind of fulfillment.

Sounds good, but does it really work? Well, according to numerous anecdotes describing the miraculous life/career makeovers of her School of Womanly Arts clients, taking time out for manicures and buying oneself a bouquet of roses can do wonders. It’s no secret that doing something for yourself sometimes has a way of making you able to do a whole lot more for others, but ultimately most of the book’s purported “mama bird” wisdom is merely common sense — albeit common sense most women all too often ignore.

Thomashauer keeps to the standard self-help format: detailed daily lessons, somewhat embarrassing “in the mirror” exercises (“Write a womantra! Say it every day!”), and the prerequisite testimonials. All the basics are here: how to ask for what you want, how to flirt, how to set yourself free from the bonds of society’s antiquated views on what women are supposed to be and do.

All this, as intelligent readers should know, is easier said than done, and at times Mama Gena’s oversimplification can be frustrating, her rhetoric tedious, and her incessant optimism grating. A facial will make your skin look nice, but it won’t cure all your ills. It really won’t. Then again, Mama means well, and while her “I am woman, hear me roar” diatribe might be a familiar cry, hearing it one more time won’t kill us, particularly with the patriarchy still firmly in place.

A nice antidote to Mama’s “up with people” positivity is East Bay author Cynthia Heimel’s Advanced Sex Tips for Girls, a scathing and at times hilarious collection of essays on Heimel’s experiences as a freethinking woman in the modern world. Wonderfully forthcoming (and foul-mouthed), Heimel rants eloquently on such hot topics as the fallacy of love at first sight and the inherent evil of the panty girdle. She’s particularly witty when waxing poetic on the simplicity of men’s desire (she says they’ll screw anything), her weeklong experiment with testosterone (it made her want to screw anything), and men who are what she calls a “Bad Idea” — for instance, addicts, narcissists, and guys who can’t eat unless “their napkins are folded like a swan.”

Heimel is a smart sister and her reflections, while self-obsessed, are bracingly sharp and sharp-witted. For anyone who might have gone sour on relationships yet still believes in true romance, this book will provide laughs, commiseration, and good company during what might be a long wait for that perfect lover.

After the “womyncentric” tone of most other guidebooks for gals, Blue’s inclusiveness comes as a sweet relief. In the end, all of us, women and men alike, are looking for the same things. And while no book is going to get us all the way there, the right one might make for a juicier journey.

Chris Garcia Fleeing to Los Angeles, Despite Our Protests

The Express Wins a National Journalism Award for Science Reporting