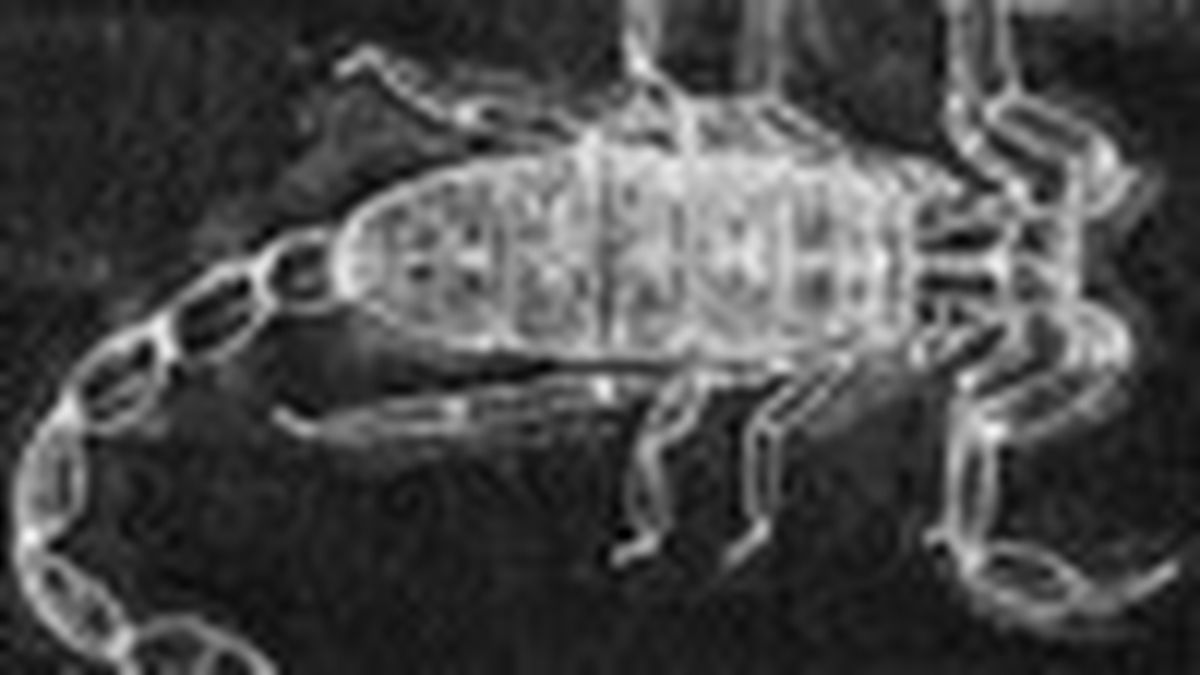 Based in Santa Cruz, Genelec & Memphis Reigns debuted in 2000. For the few heads lucky enough to hear the self-released EP Lemme Make Love to You, it was obvious that these two were on the right track. They’ve since hooked up with Web site/label Hip Hop Infinity, and recently dropped their frighteningly tight full-length, Scorpion Circles.

The duo’s name and affiliations might suggest some sort of hyper-underground, abstract space-rap, but the truth is that G&MR deliver some of the most rowdy beats in recent memory, brimming with high-speed, tag-team battle rhymes more akin to early Wu or Killarmy than to “MC Sensitive Thesaurus-Rocker.” They craft an album strapped with a seemingly endless supply of furious drum breaks, densely layered samples, and intricate but fierce lyrics custom-made for hard-core heads and jaded critics alike.

Tracks like “Elephantightus,” “Anarchist Cookbook,” and “Give & Take” could make a narcoleptic deaf kid wild out, while the darker, Mobb Deep-esque “Prepare” comes off like the Grim Reaper’s theme song. Though mostly unknown outside of NoCal and the Internet, with records like this, it’s only a matter of time before these guys make it big.

There Will Be Money