.Free Will Astrology: Week of January 19 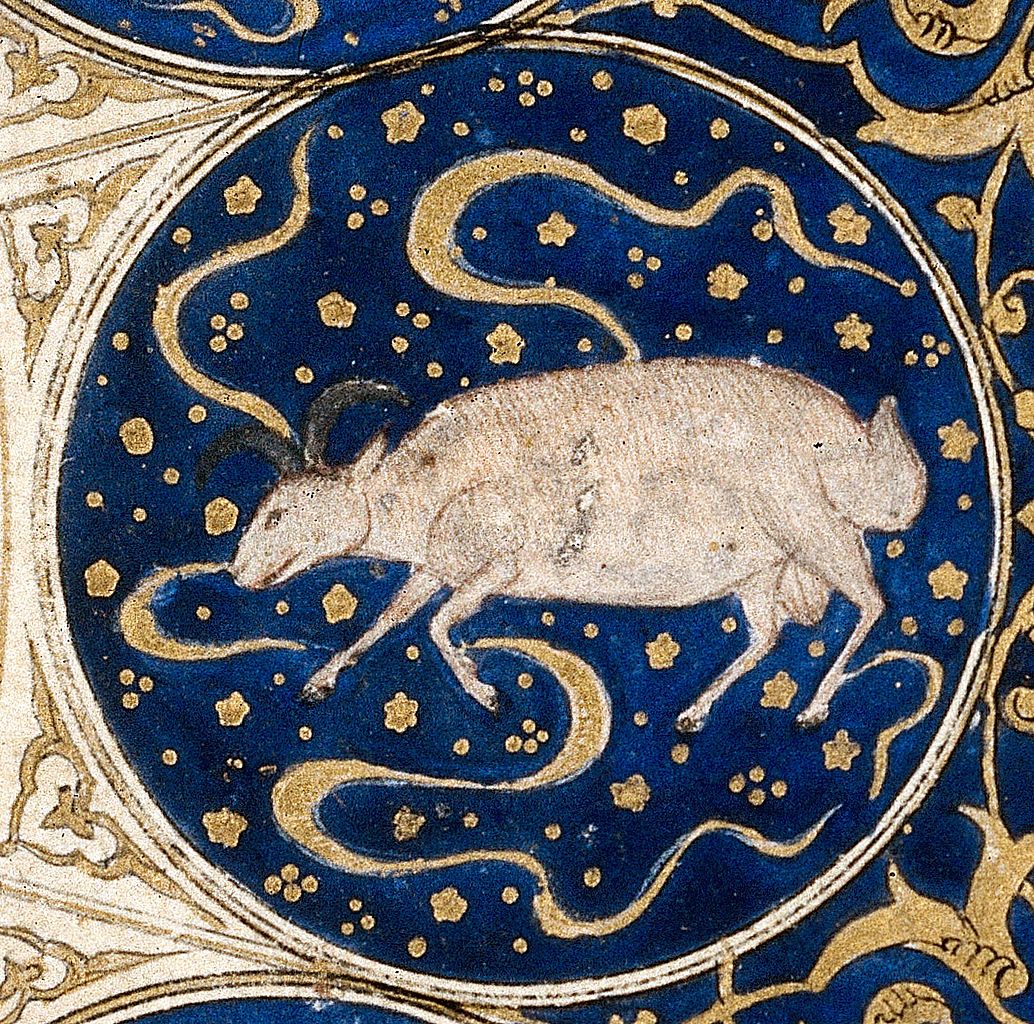 ARIES (March 21-April 19): In October 2021, the Vancouver Canucks hockey team played the Seattle Kraken team in a Seattle arena. A fan named Nadia Popovici noticed that the Canucks’ equipment manager, Brian Hamilton, had an irregular mole on the back of his neck—possibly cancerous. She found a way to communicate her observation to him, urging him to see a doctor. In the ensuing days, Hamilton sought medical care and discovered that the mole was indeed in an early stage of melanoma. He had it removed. In the spirit of this inspiring story, Aries, I invite you to tell the people in your life things they should know but don’t know yet—not just what might be challenging, but also what’s energizing and interesting. Be their compassionate advisor, their agent for divine intervention.

TAURUS (April 20-May 20): Canadian-Jamaican songwriter and recording artist Kreesha Turner isn’t a mega-star like Beyoncé or Rihanna, but she has had a successful music career. What’s the secret to her constant creative output? Here’s what she has said: “I love to surround myself with people who are the best at what they do. My idea is I want to be a sponge and absorb everything they teach, experience their energy, view them in their element and have the opportunity to ask them questions.” The coming year will be one of the best times ever for you to emulate her strategy, Taurus. And now is a perfect moment for formulating plans to make it happen.

CANCER (June 21-July 22): Years ago, I reluctantly gave up my music career. To do so was sad and hard. But it enabled me to devote far more time and energy to improving my writing skills. I published books and developed a big audience. I’m glad I did it. Here’s another redemptive sacrifice I made earlier in my life: I renounced the chaotic pleasure of seeking endless new romantic adventures so I could commit myself to a relationship with one particular woman. In so doing, I learned a lot more about how to be a soulful human. I’m glad I did it. Is there potentially a comparable pivot in your life, my fellow Cancerian? If so, the coming weeks and months will be a favorable time to make a move.

LEO (July 23-Aug. 22): Leo actor Claudia Christian has appeared in over 50 films, including many in the science fiction genre. She has played a variety of roles in movies with more conventional themes. But as for the sci-fi stuff? She says, “Apparently, I’ve been typecast: I’m a Russian bisexual telepathic Jew.” If Christian came to me for astrological advice right now, I would suggest that the coming months will be an excellent time for her and all of you Leos to slip free of any pigeonholes you’ve been stuck in. Escape the mold! Create niches for yourself that enable you to express your full repertoire.

VIRGO (Aug. 23-Sept. 22): The coming weeks will be a favorable time to meditate on your job and your calling—as well as the differences there may be between your job and your calling. In fact, I regard this as a phase when you can summon transformative epiphanies about the way you earn a living and the useful services you provide to your fellow humans. For inspiration, read this quote from photographer Margaret Bourke-White: “Even while you’re in dead earnest about your work, you must approach it with a feeling of freedom and joy; you must be loose-jointed, like a relaxed athlete.”

LIBRA (Sept. 23-Oct. 22): Author Marguerite Yourcenar wrote, “All happiness is a work of art: The smallest error falsifies it, the slightest hesitation alters it, the least heaviness spoils it, the slightest stupidity brutalizes it.” If what she says is true, it’s bad news, isn’t it? She makes it seem like cultivating joy and well-being is a superhuman skill that few of us can hope to master. Personally, I am not as stringent as Yourcenar in my ideas about what’s required to generate happiness. But like her, I believe you have to work at it. It doesn’t necessarily come easily and naturally. Most of us have never been taught how to cultivate happiness, so we must train ourselves to do it and practice diligently. The good news, Libra, is that the coming weeks will be an excellent time for you to upgrade your happiness skills.

SCORPIO (Oct. 23-Nov. 21): In 1891, a cultural organization commissioned Scorpio sculptor Auguste Rodin to create a statue of beloved French author Honoré de Balzac. The piece was supposed to be done in 18 months, but it wasn’t. For seven years, Rodin toiled, producing over 50 studies before finally finishing the piece. We shouldn’t be surprised, then, that one of his mottoes was “Patience is also a form of action.” I’m recommending Rodin-like patience to you in the coming weeks, Scorpio. Yours will be rewarded long before seven years go by.

SAGITTARIUS (Nov. 22-Dec. 21): “I am ashamed of confessing that I have nothing to confess,” wrote author Fanny Burney. Actor Jennifer Lawrence said, “I started to write an apology, but I don’t have anything to say I’m sorry for.” I nominate these two souls to be your role models for the coming weeks. In my astrological opinion, you are currently as immune to karmic boomerangs as it’s possible to be. Your guilt levels are abnormally low. As far as I can determine, you are relatively free from having to answer to the past or defend your actions. How do you plan to make maximum use of this grace period?

CAPRICORN (Dec. 22-Jan. 19): “New truths become evident when new tools become available,” declared Nobel Prize-winning medical physicist Rosalyn Sussman Yalow (1921–2011). She was referring to developments in science and technology, but I think her idea applies to our personal lives, too. And it so happens, in my astrological opinion, that the coming weeks will be a favorable time for you to acquire new tools that will ultimately lead you to discover new truths.

AQUARIUS (Jan. 20-Feb. 18): Self-help teachers and New Age gurus are fond of using metaphors about opening doors. They provide a lot of advice that encourages us to knock on doors, scout around for doors that are open just a crack, find keys to unlock doors and even kick down doors. I will not be following their lead in this horoscope. In my opinion, the coming days are an excellent time for you to heed the contrary counsel of author Paulo Coelho: “Close some doors today. Not because of pride, incapacity or arrogance, but simply because they lead you nowhere.” Once you carry out this assignment, Aquarius, I believe you’ll start finding interesting new doors to open.

PISCES (Feb. 19-March 20): In 2017, Piscean film director Jordan Peele released his debut film, Get Out. It was a success with both critics and audiences. A year later, Peele became the first Black screenwriter to win the Academy Award for Best Original Screenplay. As he accepted the Oscar, he said, “I stopped writing this movie about 20 times because I thought it was impossible.” Personally, I’m glad Peele didn’t give up his dream. Here’s one reason why: He will serve as an excellent role model for you throughout 2022. As you reinvent yourself, Pisces, don’t give up pushing ahead with persistence, courage and a quest for what’s most fun.

Homework: What’s the best blessing you could bestow on yourself right now? Newsletter.FreeWillAstrology.com

Next ArticleThe War on Drugs 2.0: A cannabis legalization rally highlights the state’s hostile attitude towards the industry