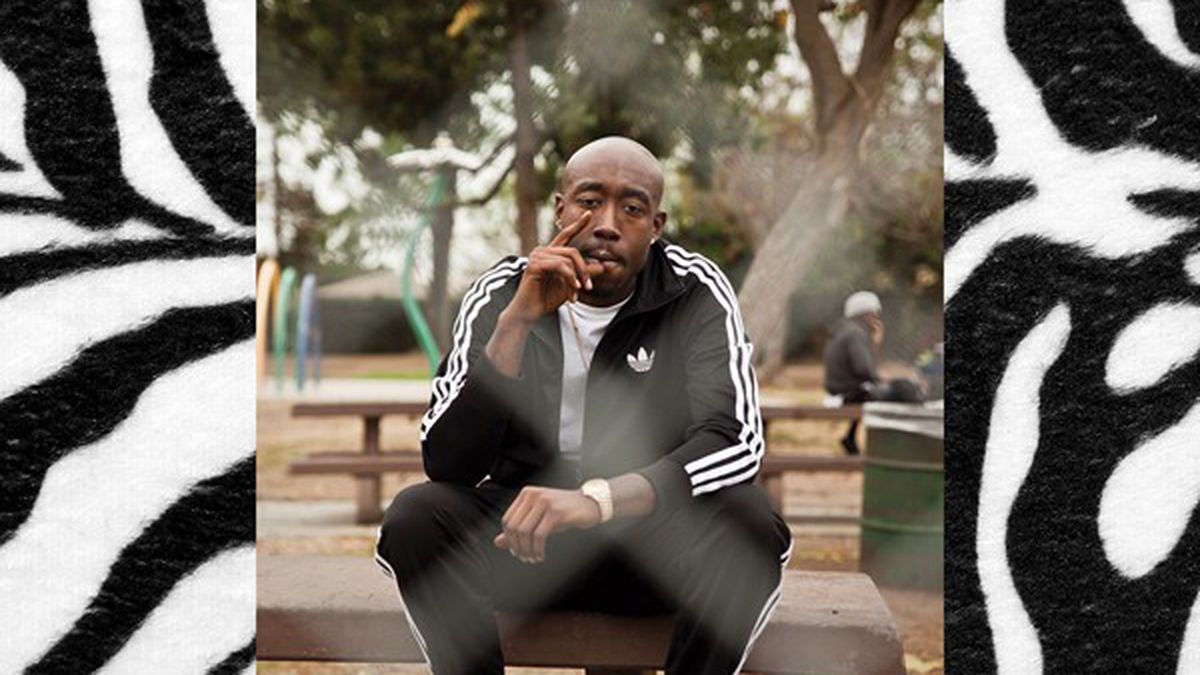 Fans of Indiana-born rapper Freddie Gibbs and Los Angeles producer Madlib were thrilled last year when the duo announced their first full-length record together. Their follow-up, Piñata, doesn’t disappoint. The glittering and nostalgic album is replete with soul samples, vocal interludes, and sudden track changes, as if the listener is surfing radio stations. Most of the seventeen tracks are short; some barely find their footing before the next one begins. Piñata also features an impressive collection of guest rappers, including Raekwon, Domo Genesis, Earl Sweatshirt, BJ the Chicago Kid, and Ab-Soul.

Madlib’s twinkling, hazy-sounding production gives a hallucinatory lightness to the mafioso themes that dominate Pinata. A kind of fatalism creeps into Gibbs’ verses, as on “Bomb”: Life is like a movie/all I did was play my fuckin’ part/kiss my mama told her if I die/then it was part of nature. Gibbs’ precise flow vacillates between deliberate and rapid-fire. Amid the urgent violins of “Shitsville,” Gibbs sneers, accusatorily, You motherfuckers just like me. Sometimes the multi-tracked vocals smother the lyrics, with the exception of the standout track “Thuggin,'” wherein the layered effect is appropriately disorienting.

Lyrics shine most on the album’s longest track, “Piñata,” a posse cut featuring six rappers. The track is a madhouse of styles, including the guttural delivery of Meechy Darko and the hyper-literate lyrics of Mac Miller. Despite its darkly dreamy vibes, the album manages to retain a steely edge that indicates only good can come of future Mad-Gibbs collaborations.