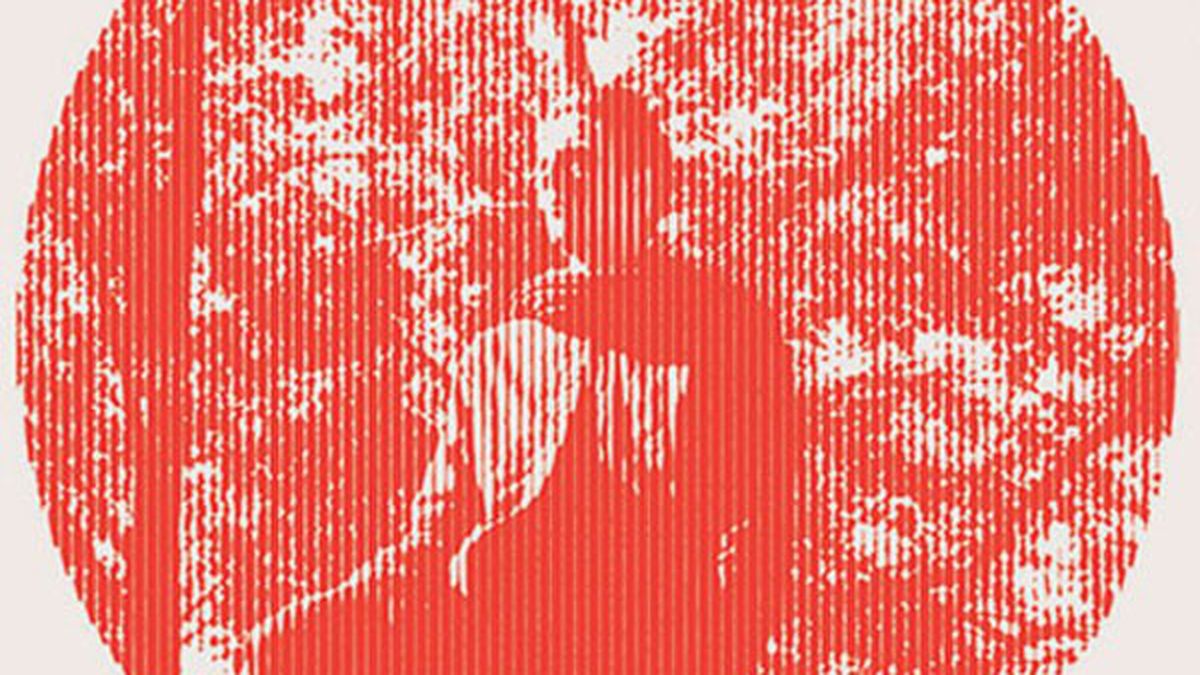 The latest platter by Final Fantasy — aka Owen Pallette — is a fantastic exemplar of the concept of artfully mature rock/pop style(s). None of the twelve tracks passes the six-minute mark yet each song is like a mini symphony featuring aspects of classic pop (appealing vocals, sweet and/or clever hooks, earnest and/or witty lyrics, succinctness, a sense of fun). Pallette meticulously layers energetic, lush, and harmonious melodies and motifs in a repetitive and overlapping manner (à la Philip Glass), the rhythms occasionally resembling sputtering drum ‘n’ bass. His smooth, plainspoken singing has gently yearning, adolescence-giving-way-to-awareness warmth. With an intro that nods to the Ronettes’ “Be My Baby,” “Lewis Takes Action” winsomely sways along like a mid-tempo track on Pet Sounds (belying the dark-humored words), until a bank of just-slightly dissonant woodwinds (à la Stravinsky) fractures the mood for the pensive operatic synth-pop drama of “The Great Elsewhere.”

Phil Spector may have birthed the concept of “little symphonies” in pop, and Brian Wilson and Lennon and McCartney built on it, but Final Fantasy brings it kicking and cooing into the 21st century. (Domino)

Mark Keresman
Previous articleYou Can Tell a Lot About a Region By the Movies It Watches
Next articlePerata Breaks Promise on $100 Donations
18,645FansLike
12,284FollowersFollow
66,368FollowersFollow