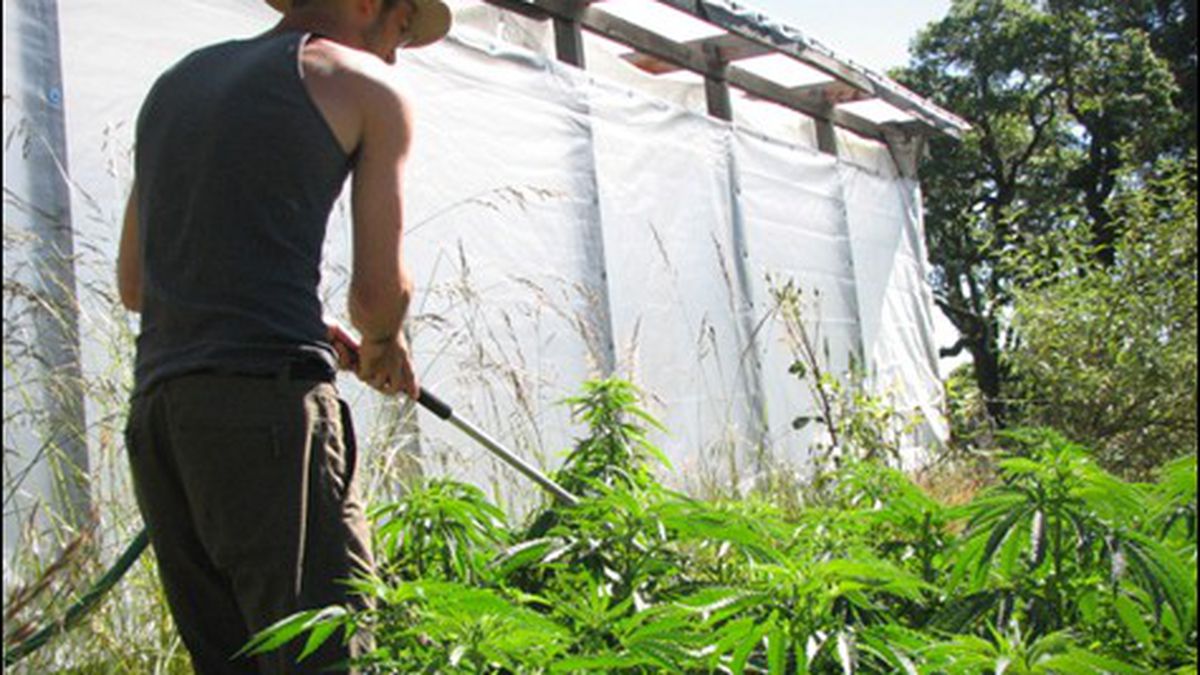 A federal subpoena for all registered growers in Mendocino could be narrowed or quashed — setting a national precedent.

Prosecutors for the US Attorneys Office of the Northern District of California continue to push back hearings on their subpoena for “any and all records” from Mendo’s three-year-old medical cannabis farming program. Since Mendocino officials began fighting back in December, the feds have delayed US District Court hearings scheduled for January 4, January 29, February 19, and March 19. Mendocino County’s lawyer William Osterhoudt told Legalization Nation that US Attorney Haag and the county are negotiating the scope of her fishing expedition.

“The government has been trying to whittle down their request to the point that is satisfactory,” said Osterhoudt, a San Francisco lawyer who’s being retained by the county. “The parties are trying to find out if there is common ground that will satisfy the county that the integrity of their program is safe and, at the same time, anything legitimate that the government is interested in can be satisfied that way.”

As Colorado and Washington implement state-run pot-growing regulations, many eyes are on the rugged, rural California county, legal experts say. Mendocino is a Petri dish for testing a federal attack on a state-run weed regulator.

Mendocino County started its medical pot farming control program in June 2010 to battle a deluge of legal and illegal grows. To separate legal medical plots from illegal ones, growers had to register gardens of 25 to 99 plants and pay a $25-per-plant fee. Mendocino County Sheriff Tom Allman informed Haag of the program, and the highly publicized scheme brought in about $600,000 to pay for garden inspectors and enforcement in the under-staffed epicenter of illicit pot-farming.

The county had become the tip of a regulatory spear in California, right before Haag and three other US Attorneys declared war on medical marijuana in October 2011. They threatened newspapers, lawyers, and any state official who sanctioned legal medical pot growing and distribution schemes. Haag shut down Oakland’s attempts to permit large indoor medical pot farms in 2011, and she effectively ended Mendocino’s regulatory control of large farms by March 2012.

In October, a federal grand jury subpoena of the Mendocino County Sheriff’s Office and staff demanded all the names, addresses, and garden locations of medical pot growers registered with the program. The feds also wanted all “emails, letters and other communications on the Mendocino County Medical Marijuana Cultivation Regulations,” including all of the county’s banking information and correspondence with third parties, by November 8.

Despite having conducted what’s arguably the boldest federal move since the crackdown began, Haag hasn’t said what she is after. Medical cannabis defense attorney Omar Figueroa said “it’s a federal way to stymie local regulators and keep local politicians from coming up with new solutions to the problem of unregulated cannabis.”

Indeed, local regulation of cannabis cultivation has emerged as a red line that local political leaders in California no longer cross. Under intense public pressure to fight back, the Mendocino County Board of Supervisors retained Osterhoudt in December, and he filed a motion to quash the subpoena December 21.

“We’re hopeful,” said Kristin Nevedal, spokesperson for the Emerald Growers Association (EGA), a cannabis farmers group in the region. “All of that is personal information — the location of gardens, the patient-cultivators’ names. EGA feels strongly that the county should protect that information and wants to thank the supervisors for protecting it. We have every confidence they’ll continue to do so.”

A five-month delay in federal subpoena proceedings isn’t atypical, said Adam Wolf, EGA’s lawyer, who filed an amicus brief in the case. Neither are negotiations to narrow a subpoena’s scope, he said. The subpoena stomps all over medical records privacy laws and the attorney-client priviledge, he noted, calling it “a fishing expedition.”

“When a federal grand jury issues a subpoena that is unduly broad, it’s not atypical for them to narrow it down,” Wolf said.

The fishing expedition could become a total bust. Case precedent exists for quashing such a request completely, Wolf said. A similar, overly broad subpoena of THCF Medical Clinic’s records in Washington was quashed in 2008.

“This issue will arise again,” Figueroa said. “And when it does, the precedent they’re going to look at is Washington and whatever happens in this case.”

The feds can quietly stall the subpoena to death, Figueroa said. “That’s not such a bad outcome. It’s not a great outcome like quashing. Now that’s a fantastic, solid precedent that also emboldens other judges to do the same thing.”

But “we don’t know what’ll happen,” said Osterhoudt. “If there is no settlement of any kind, the matter will be up for hearing on April 16.” &#8;