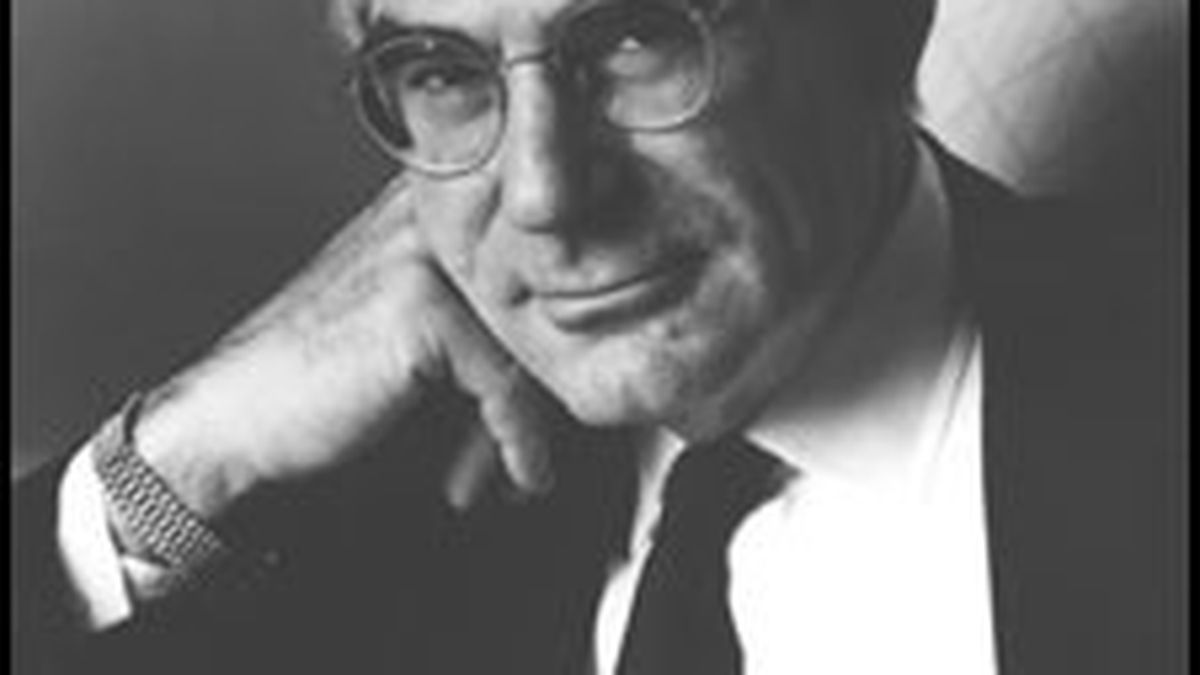 As has been widely reported, acclaimed journalist David Halberstam was killed yesterday morning in a three-car accident in Menlo Park. Halberstam, 73, gave a lecture at UC Berkeley Saturday night as part of the Graduate School of Journalism’s annual alumni weekend, and was on his way to conduct an interview for an upcoming book when the collision occurred. Today, local papers have revealed a few details about the J-school student who had been driving the car.

J-school dean Orville Schell told the SF Chronicle that Halberstam had offered “unique compensation” for a student willing to take the author to Mountain View. In an e-mail to students, the school wrote: “He said he’ll give you a private seminar on the way back. Details are vague, but this could be a really cool opportunity.”

First-year Kevin Jones “seized on that chance to have some face time with a journalistic icon,” his wife, Lily Jones, told the Chron. “He just wanted to get a chance to talk to somebody that he thought was interesting. He doesn’t have class on Mondays, and he thought this would be great opportunity.”

The San Jose Mercury News spoke last night with Kevin Jones, who was treated at Stanford Hospital for a punctured lung and has been released. After the crash, said Jones, he could tell that Halberstam’s heart was pumping, though the elder man didn’t reply when Jones asked if he was okay. “It’s like the ultimate failure, I had one easy thing to do – drive this man to his interview and I couldn’t even do that,” Jones told the paper. “I’m still crying. I feel like my life’s crumbling around me.”

From the many J-school graduates here at the Express, our thoughts are with the school community and with Halberstam’s friends and family.