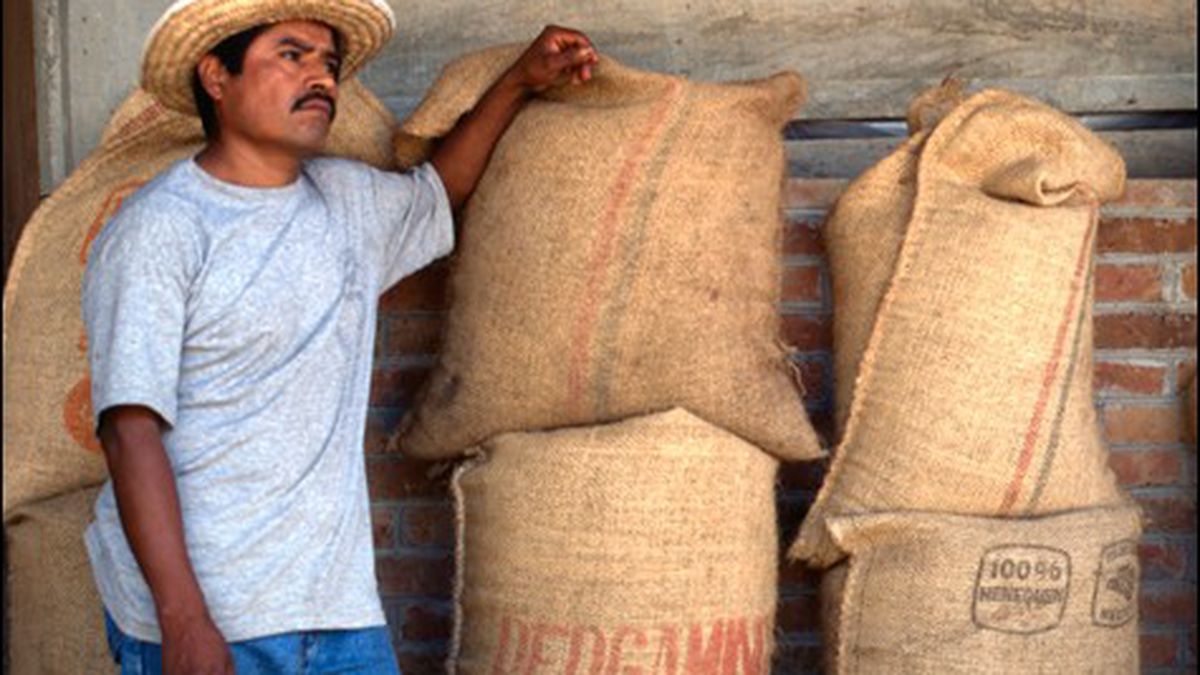 Fair Trade USA is the largest fair-trade certification agency in the United States. The decisions made at the organization’s offices on Broadway in Oakland ripple throughout the national fair trade movement, and beyond to hundreds of thousands of farmers around the world. But since last fall, following Fair Trade USA’s announcement of major policy changes, the organization has found itself at the center of a growing and often public debate about the future and shape of the fair-trade movement.

The focus of the controversy is Fair Trade USA’s decision to start certifying coffee that is grown on large plantations. The organization says it hopes to expand fair-trade practices beyond the small farms and cooperatives that traditionally have won fair-trade certification. But the move has sparked a strong backlash in the fair-trade community, particularly among small farmers and co-ops who contend that larger plantations will eventually put them out of business.

“The decision of Fair Trade USA to include plantations in the system is a serious threat to the organizations,” said Santiago Paz López, co-manager of CEPICAFE, an association representing small coffee, cacao, sugarcane, and tropical fruit producers in Northern Peru. “The small producers cannot compete with the plantations and large companies that have taken control of the market and of the decisions being made by Fair Trade USA. Fair trade, in Fair Trade USA’s [new] scheme, doesn’t mean anything.”

Fair Trade USA’s new standards for mixed-ingredient products have also come under fire. And the organization’s policy changes, along with its decision to split off from the international group that establishes worldwide standards for fair trade, could result in the Oakland organization losing its dominant position in the US fair-trade movement. In fact, last month the group Fairtrade Labelling Organizations International (FLO), which is headquartered in Bonn, Germany, announced that it was going to establish a fair-trade program in the United States. That announcement also promises to be a hot topic of discussion this week at a major conference, the Fair Trade Stakeholder Council Summit, which is to be held in Minneapolis from April 30 to May 2.

Fair Trade USA began operations in Oakland in 1998 — one year after the founding of Fairtrade Labelling Organizations International. The basic premise of fair trade has remained unchanged since its earliest days: Farmworkers receive a “fair-trade premium” for their product, and they invest this additional income in community development. Certifying organizations inspect farms to ensure that labor and environmental standards are met. Consumers have only to look for a “Fair Trade” label to know that they are purchasing a product made without exploitation.

The model has proven successful. For example, it has fueled a steady expansion in volume for coffee certification at an annual growth rate of almost 55 percent between 1999 and 2007. Through aggressive marketing and business development, Fair Trade USA also has helped grow consumer recognition, while opening the marketplace to new fair-trade products, boasting a current product range of more than 10,000 items. “This is our approach — try and figure out the policy that will provide the most impact to the most farmers, while maintaining rigor,” said Fair Trade USA’s Chief Impact Officer Mary Jo Cook.

In addition, Fair Trade USA has helped farmers in seventy countries around the world earn more than $220 million in additional income in the last thirteen years. For farmers, this money means new wells, health clinics, and leadership training. Indeed, no one denies that Fair Trade USA has been successful in growing the popularity of fair-trade products. But critics contend that the new policy changes will imperil the small growers and cooperatives around the world that helped launch the fair-trade movement.

According to Santiago, the co-manager of CEPICAFE, which now represents more than 6,500 coffee producers, the economic benefits of fair trade on small growers cannot be overstated: A 50-kilogram sack of organic raw sugar that once sold for $3 now sells for $41. Fair-trade cacao sells at almost two times the market price of non-fair trade. Small farmers also have diversified their incomes, driving the production of value-added products, such as turning fruit into marmalade.

In addition, leadership schools promote leadership and women’s empowerment, with farmers taking the skills they learn to run for local office. The cooperatives promote unity and solidarity — CEPICAFE has been able to unify the mountain producers with those from the coast and the jungle. But now, Santiago says, the system that produced these results is at risk.

Fair Trade USA, however, contends that its policy changes, which it calls Fair Trade for All, are necessary to widen the impact of fair trade. Including plantation coffee will expand the market for all fair-trade farmers, the group says. Because the farmworkers on these large farms have traditionally been excluded from fair trade, customers wishing to make blends of coffee from both cooperative and non-cooperative farms cannot label their blends “Fair Trade Certified.” In these situations, including farmworkers would also benefit cooperatives, as more coffee gets sold on fair-trade terms, Fair Trade USA says.

Fair Trade USA says the coexistence of plantations and cooperatives in the banana market is a prime example of success. Since 2004, farmworkers on banana farms have earned more than $2.8 million in community development premiums (this figure includes both workers on cooperatives and plantations). “During this same period, sales of bananas on cooperatives increased, suggesting that small farms and large farms can successfully coexist within fair trade,” Cook noted.

But small growers and cooperative organizations, including the Fair World Project, United Students for Fair Trade, and dozens of other fair-trade organizations, have voiced concerns about the inclusion of coffee plantations into the fair-trade certification process. CAN, the Alliance of Fair Trade Producer Networks, representing more than one million fair-trade farmers, expressed disappointment at Fair Trade USA’s inclusion of plantations in an extended criticism made public last year. Also, the Latin American and Caribbean Network of Small Fair Trade Producers (CLAC), a founding member and co-owner of Fairtrade International, said in a statement last September that it “cannot share [Fair Trade USA’s] new vision of expansion, since it threatens the empowerment, development and self-management of small organized producers.”

Critics of Fair Trade USA’s new policies say that coffee plantations will not only crowd out the small farmers of the cooperative system, but consumers who have come to associate fair trade with the cooperative system will assume that they are supporting cooperatives when they’re not. The new system also represents a “soft option” for plantation managers, blunting calls for more significant labor reform.

The core issue, critics say, is the relationship between the farmer, the land, and the product. In a cooperative, the workers own and control the means of production, controlling key decision-making and electing officials from within their ranks to run day-to-day operations.

In contrast, many plantations employ seasonal workers, who rotate between plantations throughout the year and don’t return to the same plantation as the previous season. Guaranteeing a democratic workplace is difficult in this environment.

When the fair-trade system was first built, the financial premiums were envisioned as only components of a larger whole. It was a transformative approach in which fair trade would change the power dynamic within an economic system. “Plantations don’t belong in the fair-trade system,” said Rodney North of Equal Exchange. “Small farmer cooperatives were the co-creators of fair trade; to now take it and change it in a way that threatens their viability is unacceptable.”

Revision of the ingredient-labeling policy came in response to criticism. In a public statement issued in 2011, the Organic Consumer Association provided the following comment on Fair Trade USA’s labeling standard: “What if the certified organic USDA logo that appears on products with 95%+ content of certified organic ingredients was used in identical fashion on products that are only 20%, or even 2% organic, the only difference being a barely readable small ingredient descriptor below the organic logo?”

And while the new standard is stricter than before, critics say it only represents a return to a status quo that was already compromised. The 20 percent requirement for partial fair-trade ingredients, for example, is the same one used by FLO. In short, it’s not really an improvement; It’s a correction.

FLO, meanwhile, is currently seeking input to determine the structure and organization of its new labeling certification program in the United States, which is due to begin in 2013.