This weekend at UC Berkeley and California College of the Arts. 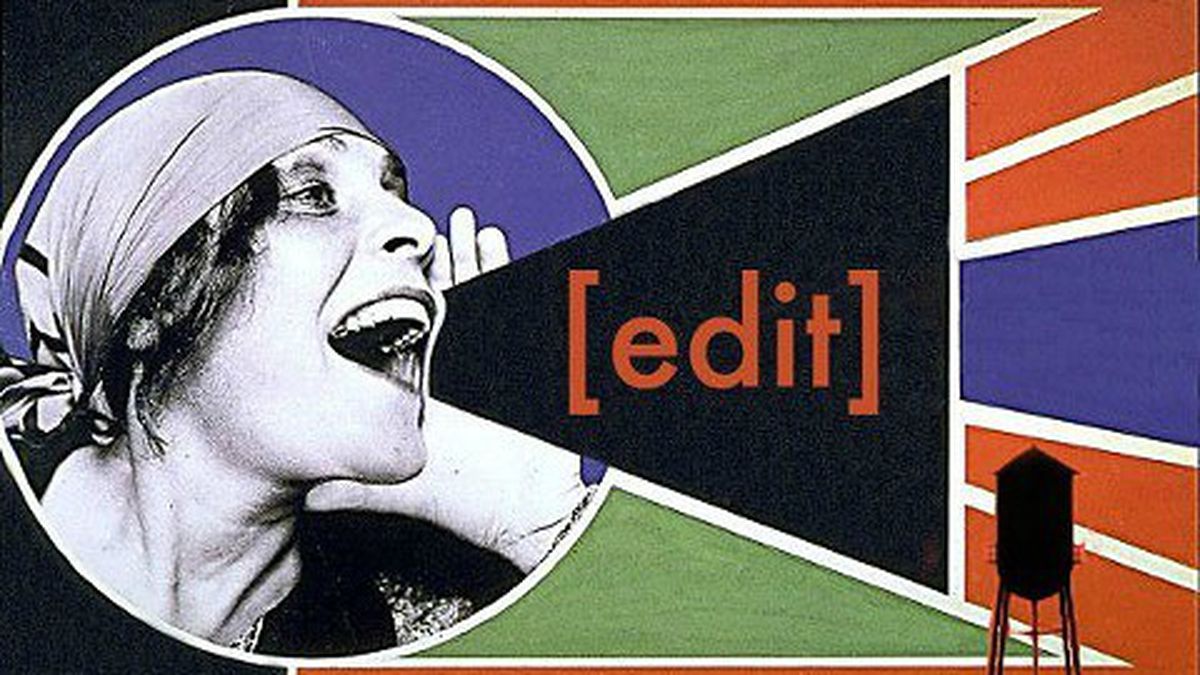 Share
Facebook
Twitter
Linkedin
It’s hard to imagine a world without Wikipedia – how else would we fall down the rabbit hole of celebrity relationships and somehow end up reading about the life cycle of the butterfly? Simple, straightforward, and seemingly infinite, it’s easy to forget that Wikipedia’s content is generated entirely by an army of volunteers. Anyone can edit Wikipedia’s articles, which has led to a legion of middle school teachers berating students: “Don’t believe everything you read on Wikipedia!”

But just because anyone can edit Wikipedia’s articles doesn’t mean everyone does. In response to a 2011 survey revealing that less than 13 percent of Wikipedia contributors identify as female, New York City activists hosed the first Art+Feminism Edit-A-Thon last February at Eyebeam Art and Technology Center. This campaign led to the creation of over 100 new pages about women in art. This weekend, Edit-A-Thons will take place all over the world (and online, of course) to correct, expand, and create articles for Wikipedia’s much-neglected female artists.

In the East Bay, artist and UC Berkeley professor Jill Miller and student Anna Carey will co-host a public Edit-A-Thon in the Berkeley Center for New Media Commons this Saturday, March 7, from 11 a.m. to 4 p.m, featuring training sessions throughout the day and refreshments. “Wikipedia is a reflection of our reality and our collective knowledge, and it’s important that it be accurate,” said Carey, who lamented that “you can Google more obscure [women] artists and there might just be one paragraph, whereas for a well-known artist or a male artist there will be entire sections.” The California College of the Arts in Oakland will host their own Edit-A-Thon on the same day, from 2 to 6 p.m. No prior experience necessary – just bring your laptop and get ready to change the world, one Wikipedia page at a time.

Next ArticleThursday Must Reads: California Cities Getting Denser; Supreme Court Divided on Obamacare