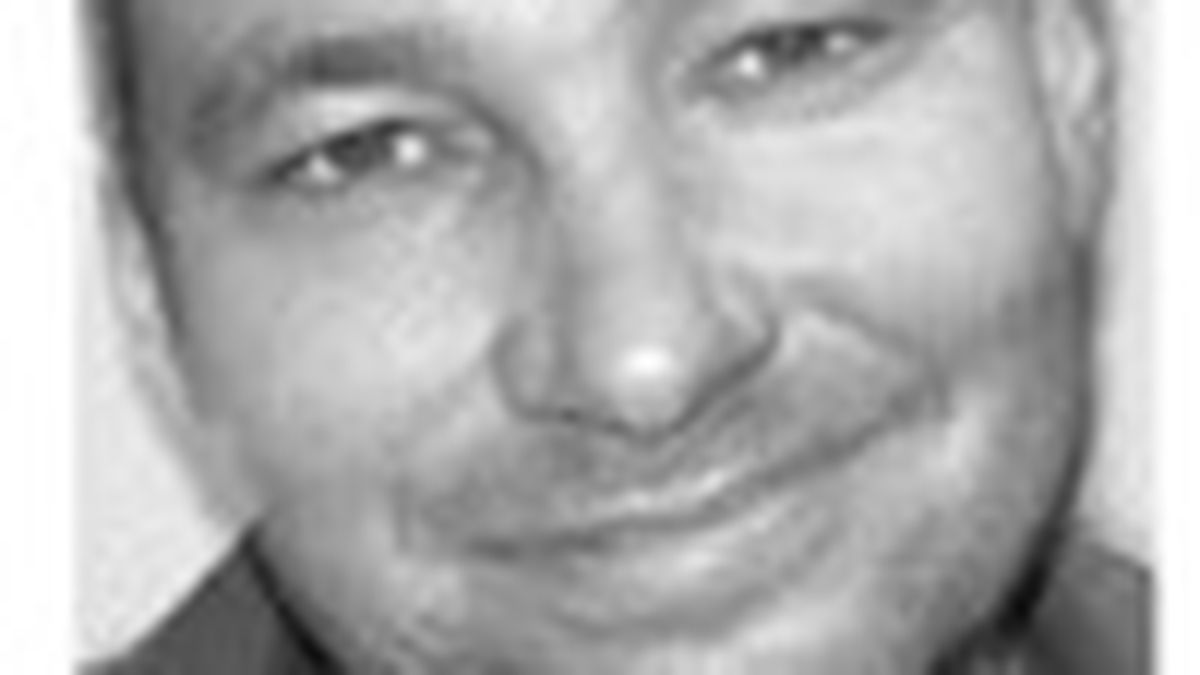 Dozens of Californians reregistered as "Decline to State" to get Gary on the ballot. We asked some why.

“I was a big fan of the Drummonds, and I always thought there was something very Clintonesque about Arnold. That’s reason enough, isn’t it?”

“About five years ago I was stealing CDs, when all the sudden this security guard comes flying through the air and tackles my ass to the ground. It was Gary Coleman. I think he’d make for a great, no-frills, tough-on-crime governor.”

“I asked myself, ‘Do I want to witness a live televised debate where one of the candidate podiums is so small and cute that it could actually fit into a dollhouse?’ And I said, ‘Yes. I do. I really do. ‘”

“With Gary Coleman in office, we’ll never have another energy crisis. The guy has tons of it.”

“Call it the eBay factor. Do you have any fuckin’ idea what my Gary Coleman ballot stub will go for?”

“I’m 41, and Gary Coleman running for governor sends quivers through my body like I haven’t felt since David Fraggoni pinned me against the high school backstop and … I shouldn’t be telling you this.”

“I’m dyslexic, so I’ve been confusing ‘Gray’ and ‘Gary’ for years. I figured, what the hell, let’s make this a crapshoot.”

“People say every vote for Gary Coleman takes a ‘real’ vote from one of the so-called legitimate candidates. I always tell ’em, ‘Sch-yeah. The world is illegitimate, pal. ‘”

“I’m voting for Gary because I’m hoping one of those ancient honkies’ll kick the bucket and Coleman will put Chris Rock on the Supreme Court.”

“If we’re going to pay 35 million bucks for a recall, we should get something out of it. The chance to vote for Gary accounts for about five bucks. So where’s the rest?”