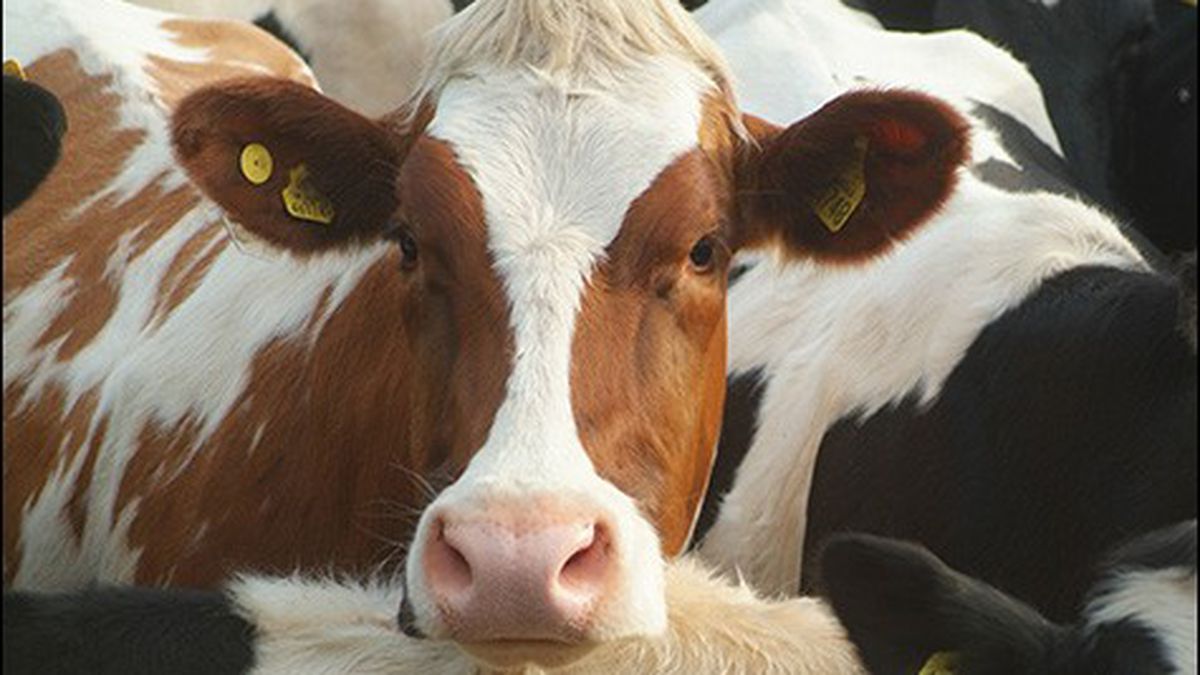 Agriculture researchers and water policy analysts weigh in on the pros and cons of altering your eating habits to conserve water during the drought.

With California experiencing a record-setting drought, it’s becoming apparent that small-scale water conservation tactics — taking shorter showers, watering lawns less, and turning off the tap while brushing your teeth — just won’t cut it. So conservation-minded folks are beginning to take a critical look at the state’s biggest water users, like the agriculture industry, which uses 80 percent of the state’s developed water.

Of course, within agriculture, there are certain crops that consume more water than others. But while it may seem smart to cut back on consuming products that have big water footprints, there are many factors to consider when changing your eating habits in order to maximize the benefits and minimize the consequences.

The biggest way an individual can curtail his or her water consumption via diet is by cutting back on meat and animal products, which are among the most water-intensive foods. According to a 2012 paper by Arjen Hoekstra of Water Footprint Network, published in the animal agriculture magazine Animal Frontiers, “The consumption of animal products contributes to more than one-quarter of the water footprint of humanity.” This is partly because of the large amount of water required to grow animal feed. “When you produce beef, you not only have to give water to the cow, you have to use water to grow the food to feed the cow,” said Claire O’Connor, an agricultural water policy analyst at the Natural Resources Defense Council. According to a 2012 report by the Pacific Institute, animal feed consumes 21 million acre-feet of water per year, which amounts to more than half of the water footprint of all goods and services produced in California. In his paper, Hoekstra concluded that in industrialized countries, “moving toward a vegetarian diet can reduce the food-related water footprint of people by 36%.”

Eating less meat has other benefits, such as reducing carbon emissions. But with regards to other crops, the cost-benefit analysis of choosing what to eat based on water consumption is hazier. Among California’s top agricultural commodities, some of the most water-intensive products are rice, grapes, pistachios, berries, walnuts, and almonds (see “California’s Thirsty Almonds,” February 5). However, policy analysts and researchers question the usefulness of avoiding those products as a way to save water.

First of all, in the short-term, cutting back on foods with a large water footprint is not likely to affect this year’s drought. “Farming takes a lot of planning,” said O’Connor. “Farmers have already made decisions this year. They buy seeds far in advance, and we’re already well into the drought.”

In the long-term, however, altering one’s diet to consume less water-intensive foods can be useful. “Consciousness about the water that it takes to grow food will help shift the market,” said O’Connor. But because California exports a significant amount of its agricultural products, the effect of California consumers’ food choices may be limited. “Most of California agriculture has nothing to do with California consumers,” said Ellen Hanak, a senior fellow at the Public Policy Institute of California. “It’s a business which is really for the entire domestic and international market.” As of 2012, California remained the country’s largest agricultural exporter, and the country’s sole exporter of many water-intensive commodities such as almonds, raisin grapes, pistachios, and walnuts. Dairy is also a major export. According to the Pacific Institute’s 2012 report, almost half of the total water footprint of goods and services produced in California is composed of products that are exported.

In addition, Hanak said there are potentially unforeseen environmental consequences of reducing the production of certain agricultural commodities. For example, the northern Sacramento Valley isn’t hospitable to any other crops other than rice, and, “those rice fields have become a terrific habitat for birds,” she said. “Since we don’t have much left in the way of wetlands, we rely on some of our agricultural areas for aquatic habitats for birds now.” (Although Richard Walker, professor emeritus of geography at UC Berkeley, pointed out that one reason there are fewer wetlands is because of large farms.)

And while certain crops inherently require more water than others, methods of irrigation can make a significant difference in terms of the amount of water used. “The product in and of itself can be water-intensive, but different producers may have different efficiencies,” said Heather Cooley, the director of the Pacific Institute’s Water Program. “You can have a dairy producer that’s very efficient, and you can have one that’s not. Much of it comes down to how we’re growing what we grow.”

Also, it’s important to remember that California has a lot of good agricultural land with abundant water where it makes sense to be producing large amounts of crops. “We have land on the east side of the valley that has wonderful groundwater and it should be growing cherries, walnuts, and lots of wine,” said Walker. “It’s not almonds that are the problem, it’s almonds in Westlands [Water District]. It’s the marginal areas where we shouldn’t be growing.”

So while many agree that, in light of climate change and water shortages, we ought to rethink our priorities about what is being grown in California, a crop’s water footprint is only one of many factors to take into account. In terms of concrete steps consumers can take, O’Connor recommended buying from farmers directly in order to find out who uses the most water-efficient irrigation methods, like drip irrigation. She also suggested eating fewer processed foods. “The more removed you get from drinking a glass of water, the more water it takes to produce something,” she said. “Eating fresh fruits and vegetables is the most efficient way to use water.”

Ultimately, O’Connor said that one of the most effective ways to conserve water through food consumption is by not wasting any food. “About 25 percent of fresh water that we use in the US goes to grow food that never gets eaten,” she said. “Anytime we let food go to waste, we’re leaving water on the table.”