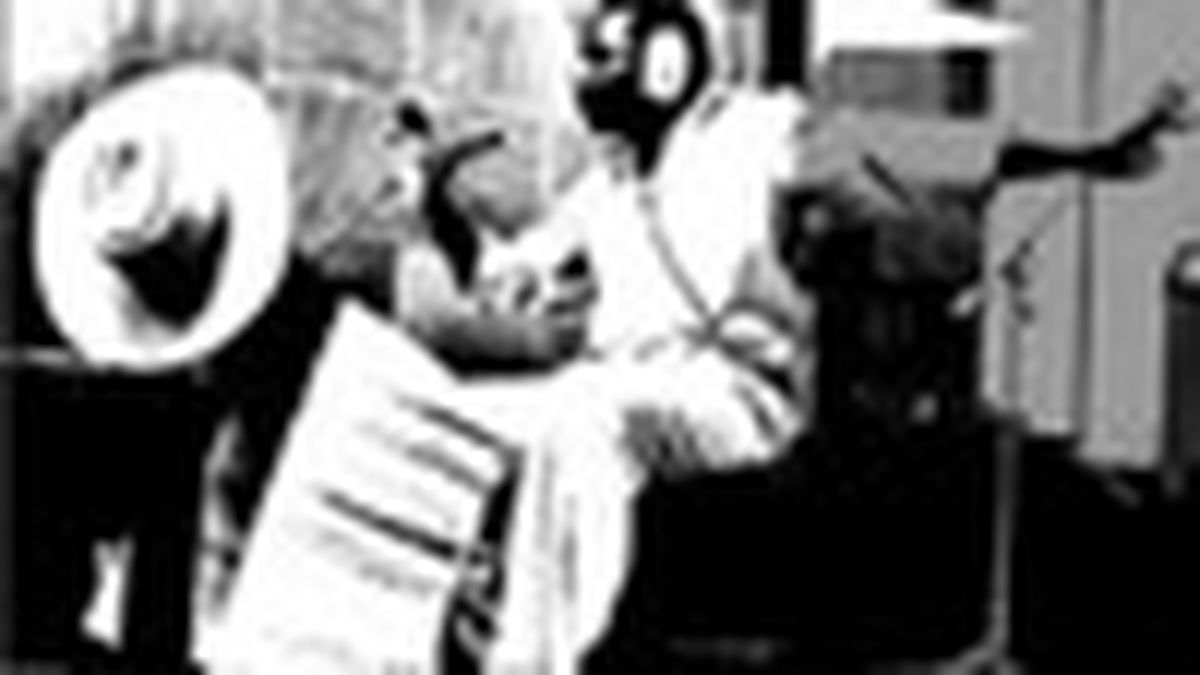 Now Is Another Time; Charmediterraneen; The Grand Unification Theory

Contemporary big bands may not swing like Basie, but they make up for it in lots of ways; gorgeous orchestrations, surprising instrumental combinations, adventurous harmonic structures. Three recent releases demonstrate the point.

David Murray has gone a long way since breaking out of Oakland in the mid-’70s. He’s still a fire-breathing tenor saxophonist whose main early influences, Archie Shepp and Albert Ayler, are readily discernible, but he’s been very adept at finding unexpected settings for his passionate outpourings. The David Murray Latin Big Band seems an unlikely idea but it works amazingly well. The leader is joined by a few longtime collaborators such as baritone saxman supreme Hamiet Bluiett, but most of the musicians are Cuban. They set up the bright rhythmic bounce one expects in any Latin context but with all kinds of things layered on top, from ultra-dense chords to supersonic sax solos. A triumph for all concerned.

Even more exotic in terms of cross-cultural experimentation is the new offering from the Orchestre National de Jazz, Charmediterraneen. The idea here is to present music that reflects influences from around the Mediterranean mixed into a jazz context. The aim is often as much to juxtapose and superimpose different styles as to blend them, and such blends as are offered can be extreme, as when the haunting oud of Anouar Brahem is joined by the jazz-rock electric guitar of Olivier Benoit. It’s a kaleidoscopic potpourri.

Listeners who want something less extravagant may be interested in Stefon Harris’ new disc. The young vibraphonist doubles on marimba and often uses the piano and drums in similar roles, so that one remains aware of the leader’s own instrumental orientation as the guiding force in the music. Harris does draw on different sources, from cool jazz to Brazilian music to funk, but the idea here, as the title suggests, is unification, and the synthesis is seamless.