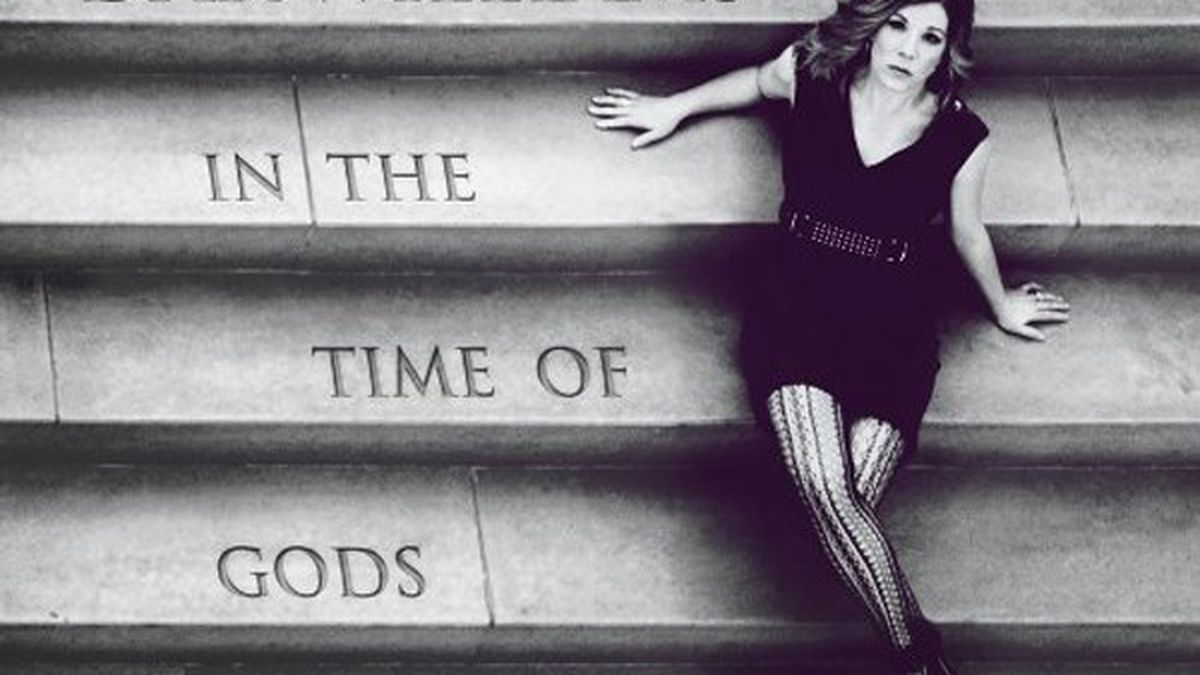 In the Time of Gods

Dar Williams honed her craft in the 1980s/’90s New England folk scene (with a Berkeley stopover before going pro), but she’s developed well beyond her acoustic coffeehouse roots. In the Time of Gods may be her most accomplished, polished effort yet — but, fear not, Williams hasn’t gone “mainstream” or become bland. Her soprano voice is still clear and contemplative but spunky, with more than a hint of ache therein. Her approach is still a folk-oriented fusion of rock and pop, and her songs remain articulate slices-of-life with a wee touch of wit. But this time ’round she casts her eye toward a shaky, uncertain world.

The stormy “I Am the One Who Will Remember Everything” chronicles situations in which orphans pressed into “soldiering” (as in parts of Africa) beget yet more orphans — just try to get its chorus out-your-head. The eddying, atmospheric, almost abstract “Storm King” adopts a benign omniscient perspective toward a world both mad and beautiful. Fortunately, she avoids the dourness of, say, Bruce Cockburn or the Indigo Girls — some rays of light do shine through, as when she values the good she’s found (“I Have Been Around the World”). Plus, there’s the quietly crackling, winsome, addictive folk-rocker “Summer Child.”

Gods‘ running time is a little short (33 minutes) but, quality-wise, Williams maintains her standing as a peer of such fellow tuneful travelers as Rosanne Cash, Shawn Colvin, and Suzanne Vega. (Razor & Tie)

Friday Must Read: Oakland Cops Union Ok’s Pact; But Could All...