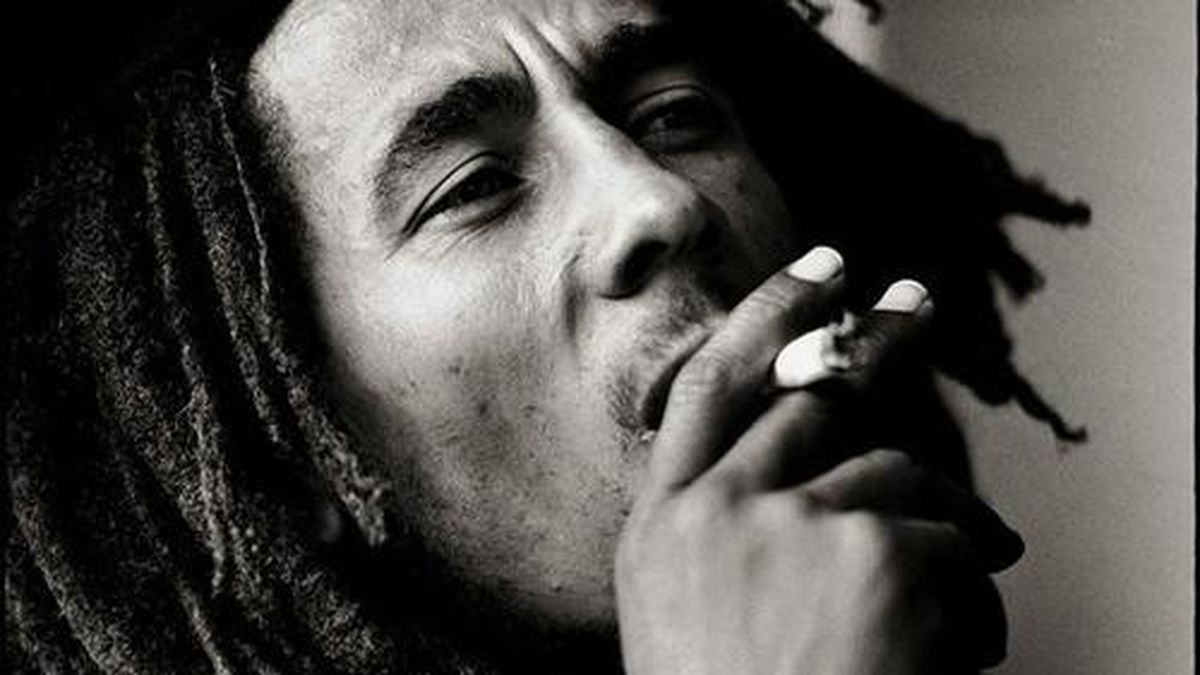 Colorado and Washington Have Jamaican Lawmakers Re-Thinking War on Pot

Has there ever been a bigger example of the failure of pot prohibition than the island nation of Jamaica?

Lawmakers on the island synonymous with Bob Marley and grass again brought up the topic of decriminalizing weed Tuesday, the Associated Press reports.

The idea has been batted about for decades, the AP reports. 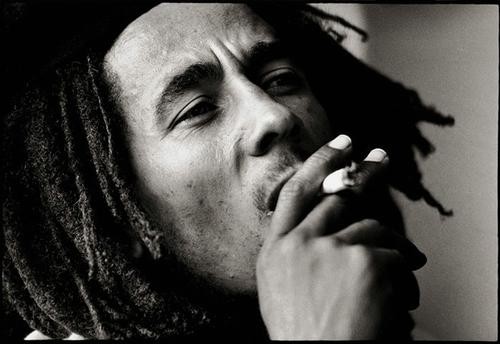 “In 2001, a government-appointed commission said marijuana was ‘culturally entrenched’ in Jamaica and recommended legalizing the private use and possession of small amounts by adults. It argued that penalizing individuals for having or cultivating small quantities of pot was “unjust” and discredited the entire legal system. Even though the report received approval from a parliamentary committee, the decriminalization effort stalled largely due to anxiety over angering the United States, which has spent millions on local eradication efforts.”

Colorado and Washington legalization, as well as the second Cole memo is now altering the conversation in Jamaica and other countries.