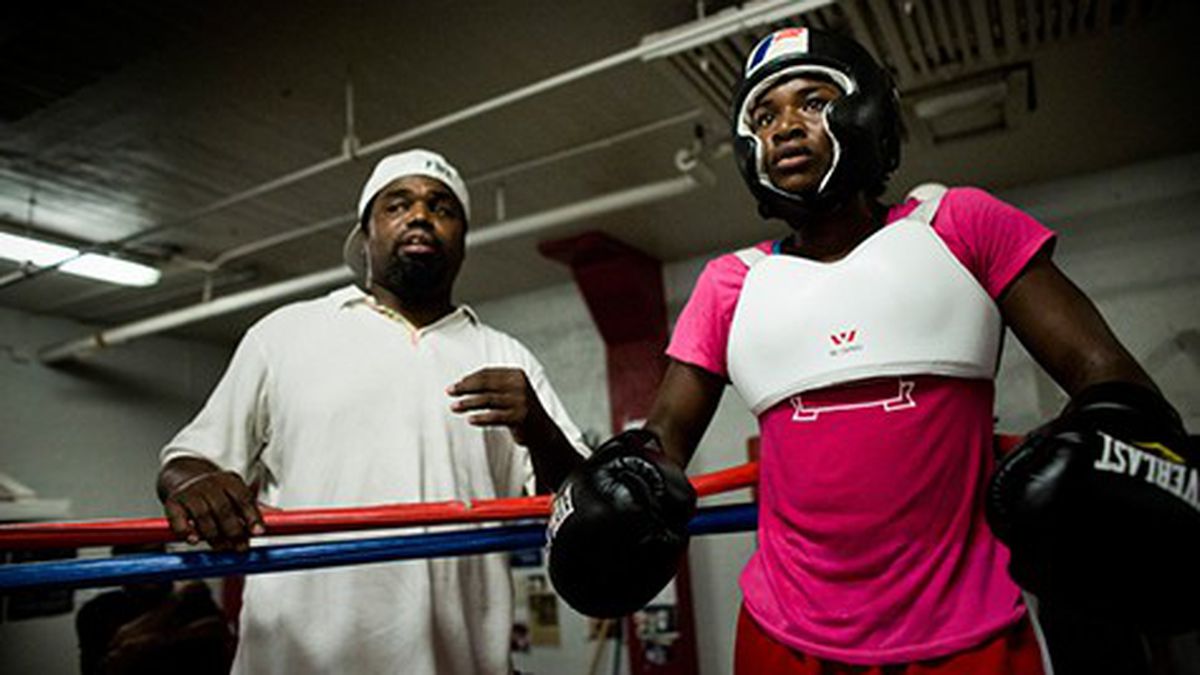 Cinema in the Streets

Temescal Street Cinema usually transforms the corner of 49th Street and Telegraph Avenue into an outdoor movie theater at the beginning of every summer. This year, the screening series is arriving later than usual — it will take place August 13 through September 10 — but will still bring with it a trove of local narrative gems.

The outdoor movie series has been using the side of the Bank of the West building near Temescal Alley as its venue since 2008. Suzanne L’Heureux, curator at the nearby Interface Gallery, co-founded the event and now co-directs it with Elizabeth Bernstein, a curator at Royal Nonesuch — another nearby gallery. “From the start, the whole idea was taking over the street in order to have an intervention in public space and claiming it for ourselves as a community,” said L’Heureux in a recent interview. “You look at the neighborhood [online] forums and there’s a lot of negative conversation, and it’s all people in their homes, cloistered in their houses, afraid. … We just wanted to get people out into the street and actually connecting.”

But L’Heureux also knew from the start that she didn’t want to screen mainstream movies like the vast majority of outdoor movie series do. As an art curator, it was an obvious choice to highlight locally made films about locally relevant topics in hopes of stimulating conversation about the place that ties the audience together. “[The films] are about issues that are very human and thought-provoking,” said L’Heureux, “and often times they are actually directly related to groups that are working in Oakland or people and their experiences living in Oakland.”

This season, the series starts off with T-Rex, an intimate documentary about Claressa “T-Rex” Shields, who became the first American woman to win an Olympic gold medal for boxing in 2012 at the age of seventeen. The documentary weaves together her personal story of attempting to save her family from financial hardship with thrilling footage from the actual Olympic matches that brought her fame.

On August 20, the series will feature five shorts with wildly unexpected endings, including Jonn Herschend’s Discussion Questions, a captivating five-minute film made entirely on PowerPoint. While most of the other nights feature documentaries, this one will host a number of humorous fictional shorts, including John Dilley’s prize-winning Time Quest, about the first man to travel through time.

September 3rd will be a night of more serious, eye-opening documentary shorts, loosely centered on the theme “refuge.” These include Oakland Code, about Oakland-based initiatives to teach Black youth how to code in an effort to diversify the tech industry; Hotel 22, about buses on the 24-hour Silicon Valley transit line 22 that function as a shelter for many of the area’s numerous homeless citizens every night; and Boombox Collection: Boots Riley, the first in a series of shorts about the “working class OGs” of hip-hop that premiered at the San Francisco International Film Festival earlier this year.

The series lineup also includes On Her Own (August 27), a feature-length documentary about a woman in Sonoma County doing all that she can to save her family’s farm (which the Express wrote about in its 7/1/15 story “Alone on the Ranch”), as well as the documentary Free (September 10), a heartfelt story about five Oakland teens working through extreme hardship while completing a year in the Destiny Arts Youth Performance Company dance program.

All screenings begin at 8:30 p.m. Bringing your own seating and blankets is encouraged, but popcorn is provided.