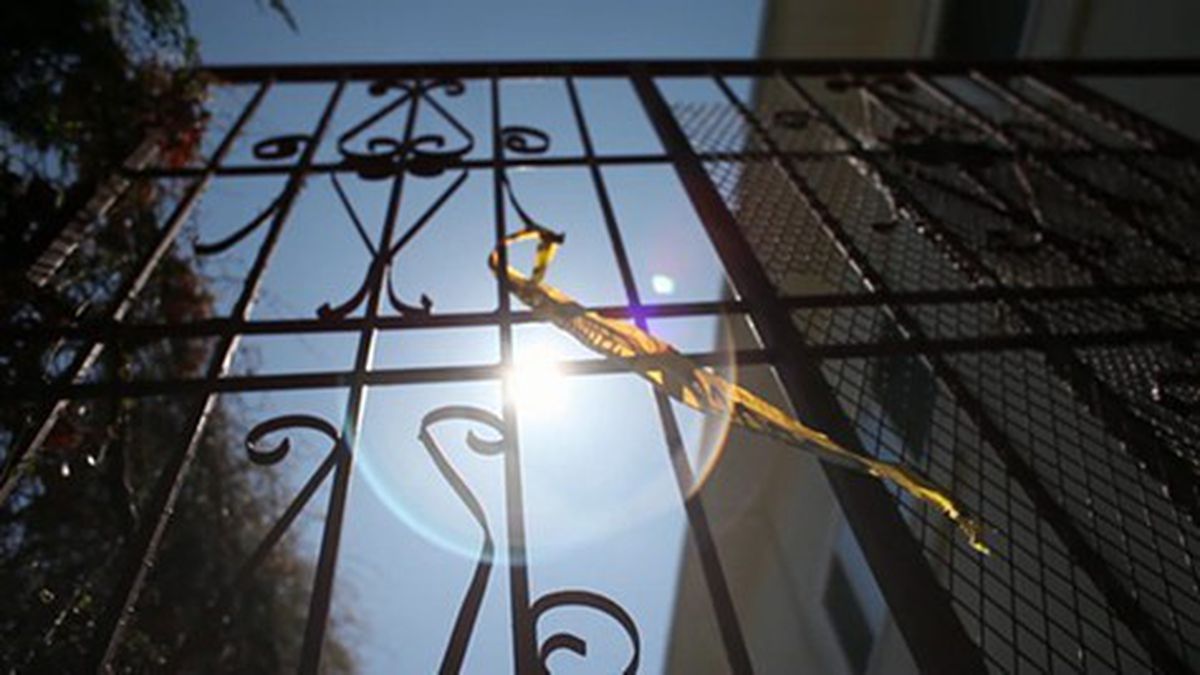 The San Francisco Chronicle is making big waves this week with its three-part series, highlighting the Oakland school district’s innovative response to the problem of young black men being suspended, expelled, and dropping out of high school — at a time when so many black males are being killed each year in the city. The stories are well-done, and feature excellent photojournalism, but they contain a major error: The headline on the first story of the series “Even Odds” and the subheadlines on both the first and second stories are wildly inaccurate and grossly overstate the chances of a black male being killed in Oakland. 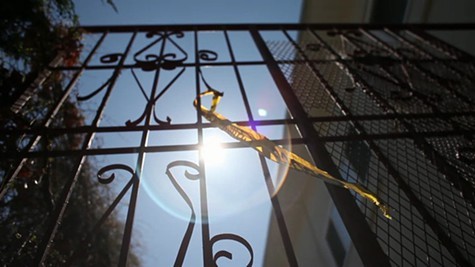 It should be noted that the stories themselves, written by award-winning journalist Jill Tucker, never make the erroneous claims made in the headline and subheadlines. And the headline errors should not detract from the stories themselves, which are well done. Nor should they undercut the intense problem of young black men dying on the streets of Oakland and the similarly distressing problem of young African-American male teens failing to graduate.

But facts are facts. According to the US Census, there are about 112,000 African-Americans in Oakland. Assuming that about half of them are male, that means there are about 56,000 black men and boys in the city. According to crime data that Tucker assembled, about 70 black boys and men are killed each year in Oakland. That means a black male has about a 0.13 percent chance of being killed annually (70 deaths out of a population of 56,000).

As such, it’s flat-out wrong to say that there are “even odds” — as the first story’s headline and the subheadlines on both days claim — that a black male is as likely to graduate high school as to be killed. It’s not even close.

Here are the two subheadlines featured prominently on Page One of the Chron yesterday and today:

So what happened? It appears that the headline writer badly misunderstood the facts that Tucker uncovered. She noted that about as many black males have been killed in the city in the past decade as young black male teens have graduated from high school ready for UC or CSU. That’s a startling set of facts. But it does not result in “even odds,” because there are far more black males (men and boys) living in the city than there are attending high school at any given time. In fact, there are about 100 times more. As a result, the chances of a black male graduating is about 100 times greater than a black male being killed.

We don’t often highlight when other newspapers make errors. After all, we make them ourselves. But in this case, a Page One headline and two subheadlines in a major daily that grossly overstate the likelihood that a person will be killed in Oakland (while grossly underestimating a group’s chances of getting an education), could do much harm — especially at a time when there’s an intense debate about how to most effectively deal with crime.