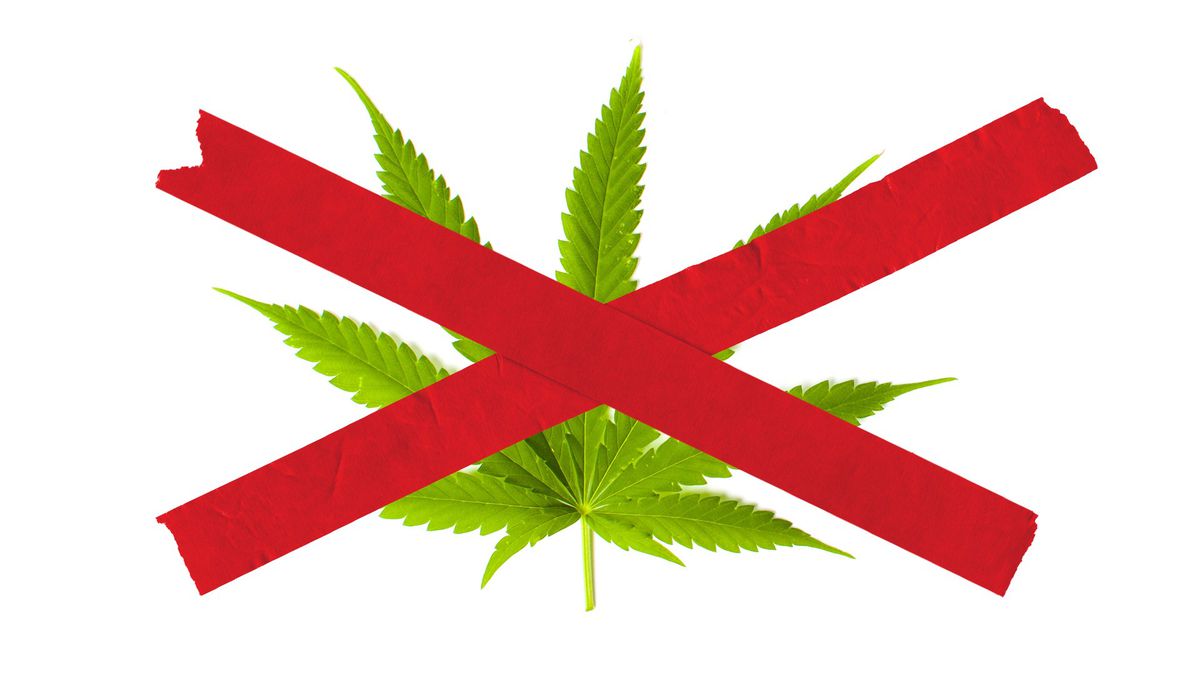 Local business owners say the process for complying with the state's July 1 deadline for new regulations on testing, labeling, and packaging has been anything but smooth.

“A clusterfuck for sure.”

That’s the way local cannabis companies are describing the process for complying with California’s new regulations for testing, labeling, and packaging cannabis products, which went into effect July 1.

There’s also not a lot of consistency.

Among the new regulations is the requirement that all cannabis products be tested by a state-licensed laboratory for the presence of cannabinoids, pesticides, residual solvents, microbial impurities, and other things. For example, all cannabis products must be within 10 percent (plus or minus) of their labeled cannabinoid content. And edible cannabis products also have to go through homogeneity testing — to ensure consistent THC content, before the labs conduct other analyses — every six months.

Knoblich Palmer said Kiva has been testing its cannabis products for pesticides, mold, and other contaminants since its founding in 2010. “We’ve kind of pioneered quality-control and testing in the cannabis industry,” she said. “Every product is within our standard.”

But now Kiva’s products are routinely failing lab tests. Knoblich Palmer said Kiva is seeing a failure rate of 25 to 30 percent, whereas before it was under 5 percent.

Knoblich Palmer doesn’t fault the company’s processes but rather the testing itself. “Many of the labs don’t have the level of sophistication or proper equipment that’s required to test to a 10-percent plus or minus,” she said.

While California requires cannabis labs to be ISO/IEC 17025 accredited — a standard used by laboratories to carry out tests and calibrations, laid out by the International Organization for Standardization — the state is allowing labs to have provisional licenses for 12 months before receiving such accreditation.

“The state hasn’t been by to audit or verify their processes,” Knoblich Palmer said. “So you’re submitting your product on a hope and a prayer that it’s going to pass.”

Gannon Castner, who does product development, sourcing, and compliancy for Emeryville-based cannabis tea company Kikoko, expressed similar frustration with lab testing. “There’s not only a shortage of licensed testing laboratories but also a lack of cross-lab standardization,” she said. “There’s no standard way to do anything.” Part of the company’s challenge is its unusual product — cannabis-infused herbal tea bags, some of which have very low dosages of THC. (The company’s most popular product contains just 3 mg of THC.) “None of these labs have the capability to accurately test low dosages of THC,” she said.

For Knoblich Palmer, part of the frustration with the testing regulations is that other industries aren’t being held to such strict standards. She noted that over-the-counter drug manufacturing allows a plus- or minus-20-percent threshold. “So we’re being held to stricter standards than food manufacturing,” she also noted. “And our labs are not certified.”

And testing isn’t cheap. Caster said Kikoko has budgeted $100,000 for testing for the rest of the year. She said the company is in the process of raising $2.5 million to allow for growth and “just to keep our heads above water.”

Another challenge is how the new regulations are being communicated and interpreted by the cannabis industry — which has been operating in a regulatory-free environment for decades. Knoblich Palmer said a business may say it’s “compliant,” but then hasn’t done certain testing. “So people may think one thing is OK, but if you’re a retailer and you disagree, you ultimately … have the final say,” she said.

One area of dispute, said Knoblich Palmer, is how to label the manufacturing date. Some companies use what’s called a Julian code, which is commonly used in manufacturing and represents the date an item was made using a specific formula. But some cannabis retailers aren’t accepting that format, preferring instead to see a month, date, and year, according to Knoblich Palmer. “They’re all demanding different levels of interpretation,” she said, noting that the company has had to do “a ton” of re-labeling its products. “It would be fair to call it absolute chaos,” she said.

Other newly enforced regulations include child-proof packaging. Castner said because no one makes a child-resistant tea tin, they’ve had to create their own, but production has been delayed to the end of September. In the meantime, the company is using child-resistant “exit bags,” which are zippered plastic pouches. “They’re awful for the environment,” Caster noted.

While clearly exasperated about these challenges, Knoblich Palmer also acknowledges that they’re a natural part of a newly regulated industry. “There’s going to be pain whether we do it now or six months from now,” she said. “That’s what you’re seeing across the industry right now — an incredible amount of bloodshed.”

Castner said the industry is also to blame. While lamenting how the regulations are difficult to understand — as if “written with no knowledge of cannabis or experience whatsoever” — she added that the industry needs to step forward from the shadows, where it’s been operating for decades, to speak up and help shape laws.

What does all this mean for consumers? Knoblich Palmer said she thinks the first couple of weeks of July are “going to be tough for retailers,” as they’re at the mercy of manufacturers and distributors. “It’s a very uncomfortable time right now,” she said.