Proponents of legalizing cannabis in California in 2016 remain deeply divided. 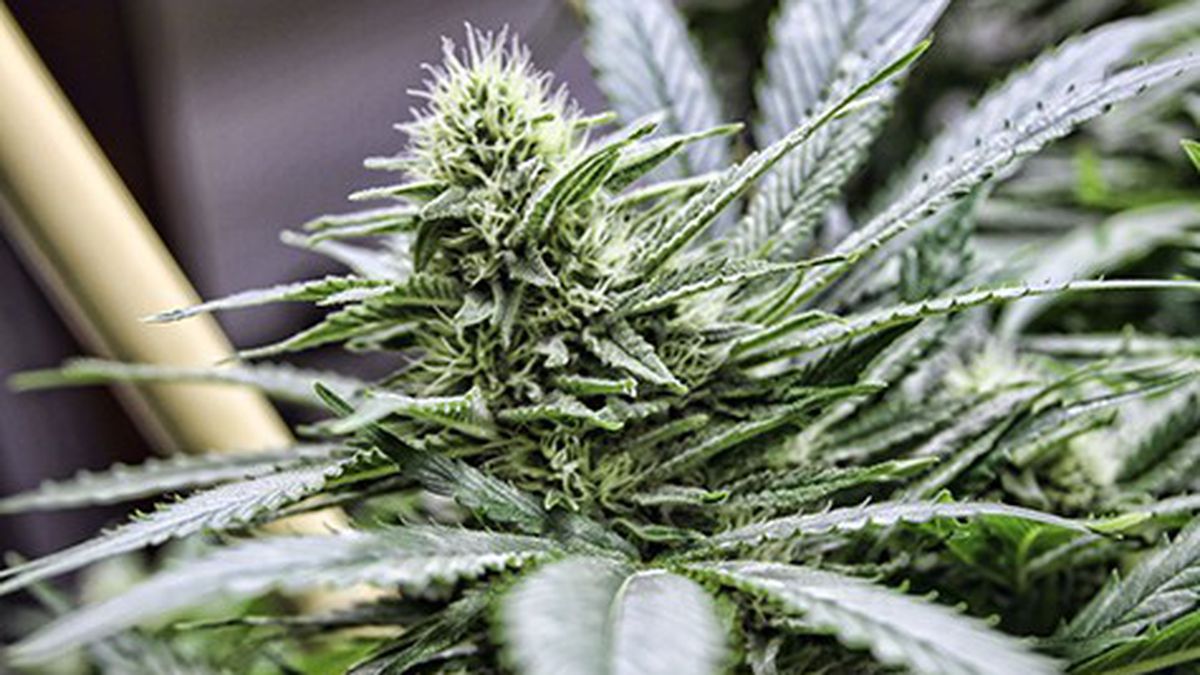 The prospect of marijuana legalization in California looks anything but certain after a major meeting late last week in Oakland in which leading activists showed how divided they remain. In fact, the possibility of ending the 78-year-old prohibition on cannabis appears to have increased factionalism within the reform movement.

In a hotel banquet room on the waterfront in Jack London Square on Friday, luminaries of pot law reform rehashed grievances and honed new disputes over future initiative language, as well as campaign funding and control.

Veteran campaign manager Bill Zimmerman gave the keynote address to a packed room of about one hundred doctors, lawyers, activists, dispensary owners, growers, pollsters, political operatives, and union leaders representing a cross section of the California legalization movement. Zimmerman has personally managed seventeen drug reform ballot initiatives in ten states, including taking over the wayward Proposition 215 in California in 1996 and leading it to victory.

Today, 23 states have some medical marijuana law. Four states and Washington DC have legalized cannabis for adults 21 and over. But don’t get cocky, Zimmerman told the crowd. Unite, face political reality, be pragmatic and empirical, and let leading group Drug Policy Alliance (DPA) manage day-to-day operations for the campaign — or fail, he said.

“Politics is the art of the possible,” he said.

But many in the crowd revolted. “This time there’s going to be other people with money,” warned San Francisco lawyer William Panzer. “There’s going to be an initiative on the ballot that DPA has nothing to do with.”

DPA intends to draft an initiative that, according to polling, has a good chance of garnering 50 percent of the vote. The group plans to target the roughly one-third of voters who could swing either way, Zimmerman said.

But that plan risks alienating some of legalization’s most radical supporters, including those in the medical cannabis industry who want economic protections included in any ballot language. “I need a job to feed my family,” said Debby Goldsberry, ambassador at Oakland’s Magnolia Wellness and co-founder of Berkeley Patients Group.

“I can’t give you the assurances you want,” Zimmerman responded. “You win as much as you can get.”

Contrary to what headlines have indicated, the political reality of legalization is grim in California: A slim majority of voters backs the idea of legalization, but support is weakest among voters who live in rural areas or are over the age of fifty, and among women and ethnic groups. Plus, legalization lost in 2010, and there were no ballot measures in 2012 and 2014 because reformers have been so divided.

“History is full of [initiatives] with more support [than marijuana has now] that lost,” Zimmerman said.

Targeting the persuadable one-third of voters means targeting people who “don’t have much experience with marijuana and they don’t like it. They see it as a threat to teens’ brains, highway safety, public order, and morality,” Zimmerman added. “If we fail to win these voters, we fail the election,” he said.

This persuadable one-third also does not want marijuana profits enriching cartels, he said. They don’t want their kids’ lives ruined over a pot bust. They’ve learned that marijuana is more benign than alcohol and don’t want cops wasting time on marijuana. That’s “the message that can convince voters,” he said.

Zimmerman outlined three ways in which legalization can lose in 2016: demand too much; divide into opposing factions; and draw heavily funded opposition.

The main friction points will be initiative language about exactly who will control and profit from a legal market; taxes; protections for medical marijuana patients and dispensaries; the right to home-grow and how much; and an age limit of 18 versus 21.

“Our belief about what is right has to be put aside in the interest of what is possible,” Zimmerman said.

But many dispute DPA’s concept of what is possible in 2016. “Hogwash,” responded Dale Sky Jones, chair of the Coalition for Cannabis Policy Reform. “You can cook whatever set of numbers you want.”

Proposition 215 was idealistic and changed the world, some noted. But Prop 215 also ran out of money and failed to gather enough valid signatures until DPA saved it, Zimmerman countered.

“Somebody has to manage [the campaign], make the decisions on when to hold a press conference, and how we respond to opponents’ arguments,” Zimmerman said. “We cannot escape the problem of picking a leader. Political campaigns cannot be run by committee.”

If reformers overreach when drafting language or if they remain divided, opponents could “smell blood and mount a campaign” with multimillion-dollar television ads, Zimmerman said. “Our opponents will jump on our disagreements,” and will tell voters that “protecting kids and public safety is so difficult that even legalization activists can’t agree how to do it,” he added. “That argument would be devastating to the voters we need to target.

“We will have to spend four times as much as they do to neutralize them,” he continued. “Dramatic lies sit in people’s minds far longer than optimistic truths.

“We will all have to compromise,” he added. “Essential to success is not making the kind of mistakes that will tempt [an opposition] campaign. That would be not shooting ourselves in the foot, but in the head.”

Reform groups agreed to disagree, and to continue meeting in 2015. Look for more from the post mortem seminar on the Legalization Nation blog this week on EastBayExpress.com.