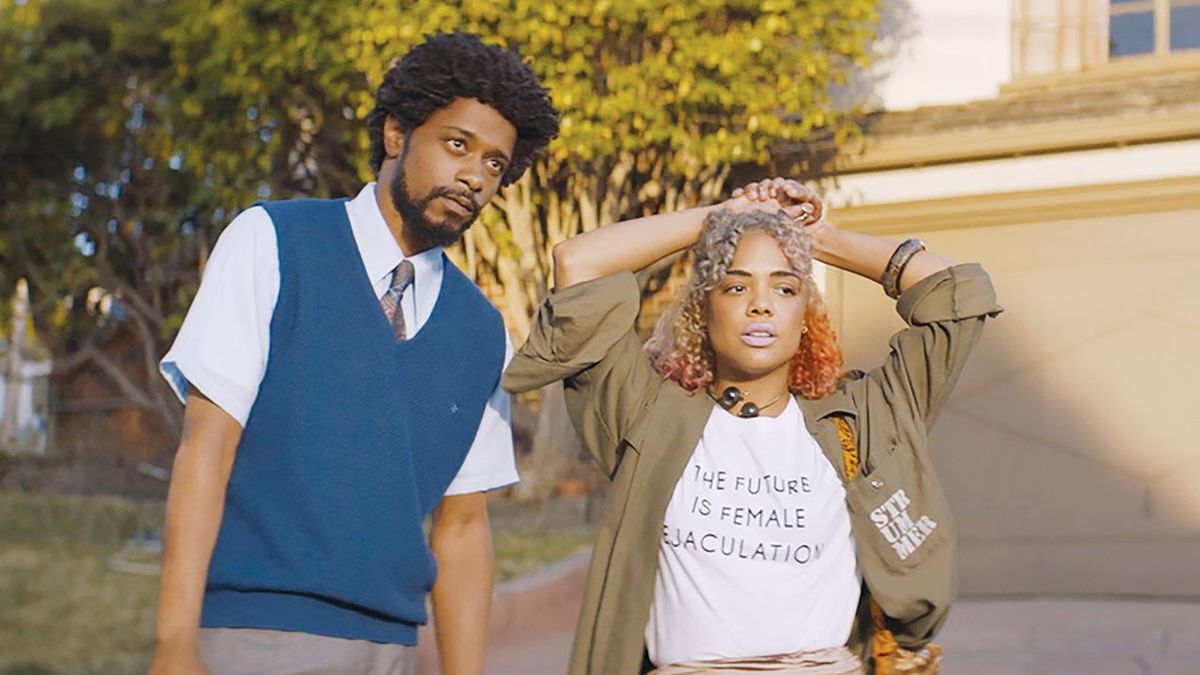 The #OscarsSoWhite protests during the 2015 Academy Awards tried to tell us something. So did Ryan Coogler’s Fruitvale. So did Oscar Micheaux’s and Charles Burnett’s entire filmographies—in Micheaux’s case beginning a century ago. And yet, current events show us that not enough people paid attention to African-American stories. There’s a way to remedy that. Here’s a list of 15 exceptional, Black-themed movies previously reviewed in these pages, in chronological order by publication date. Most, if not all, are available for streaming and the complete reviews are available to read online at EastBayExpress.com.

One of 2019’s most provocative films, this is powerful stuff, neatly wrapped in realistic-yet-mythological terms by the actors and their director.

One of the saddest movies of this or any other year, and yet one of the kindest. A high level of forgiving togetherness distinguishes this poetic film.

A horror/thriller masterpiece with subtle (and not-so-subtle) subtexts. Drop whatever you’re doing and run to see Us. You might recognize someone you already know.

If Beale Street Could Talk

Director Barry Jenkins’ adaptation of James Baldwin’s novel aims for the timeless in its story of a pair of Harlem lovers. It’s a breathtaking miracle.

Spike Lee’s surprisingly humorous anti-hate pic tells a true-crime story with a happy ending, with a warning that happiness is not guaranteed. One of Lee’s finest.

Audiences looking for a film that expresses all the vitality—and everyday struggle—of life in contemporary Oakland, search no more.

Sorry to Bother You

A tale of strong emotions, raw injustice and courage, from deep in the heart of the Great Depression and the Mississippi Delta.

Fifty-three years after the bloody riots in Motor City, we’re still asking that question. Detroit is not a relaxing, fun-filled evening at the movies. It’s a cavalcade of injustice. But it’s one of 2017’s most meaningful films.

I Am Not Your Negro

If we had to name one documentary that is absolutely essential to understanding the perennial curse of American racism, director Raoul Peck’s terse cinematic framing of author James Baldwin’s unfinished manuscript is it.

The remarkable, unhurried, true-to-life story of a young Black man, Barry Jenkins’ Moonlight is as straightforward as a hundred-dollar bill, but completely imbued with love.

After watching Don Cheadle’s meditation on the pain of pure creativity and unapologetic Black-ness, you’ll never listen to a Miles Davis cut in the same way again.

Black Panthers: Vanguard
of the Revolution

Ryan Coogler’s dramatization of the life and death of Oscar Grant will break your heart.

The French-American Experience at Café Clem and Café Jolie