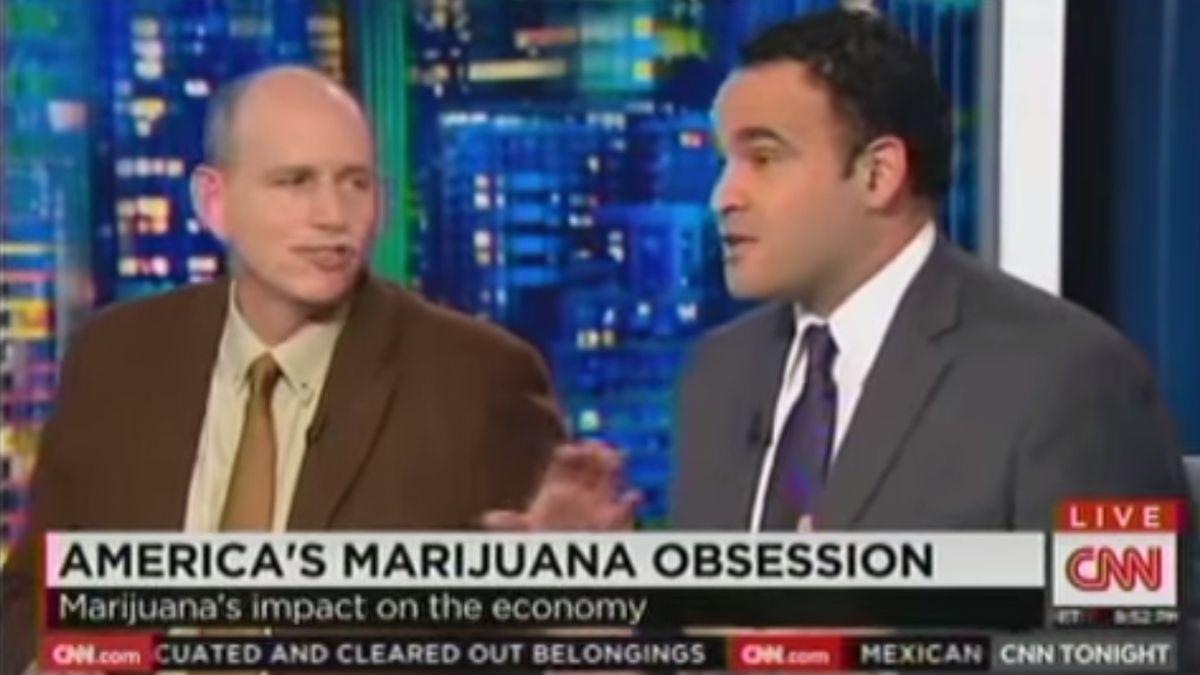 Nadelmann hammered home the point that the majority of Americans support diverting pot’s profits from criminal groups to taxpaying, law-abiding businesses. Sabet said he supports home-growing and decriminalization, but draws the line at taxing and regulating cannabis commerce.

Both agree, cannabis legalization is not inevitable.

“If people think it’s important for marijuana prohibition to end and want it to happen, they cant think it’s going to happen by itself,” Nadelmann concludes. Here’s the full clip.