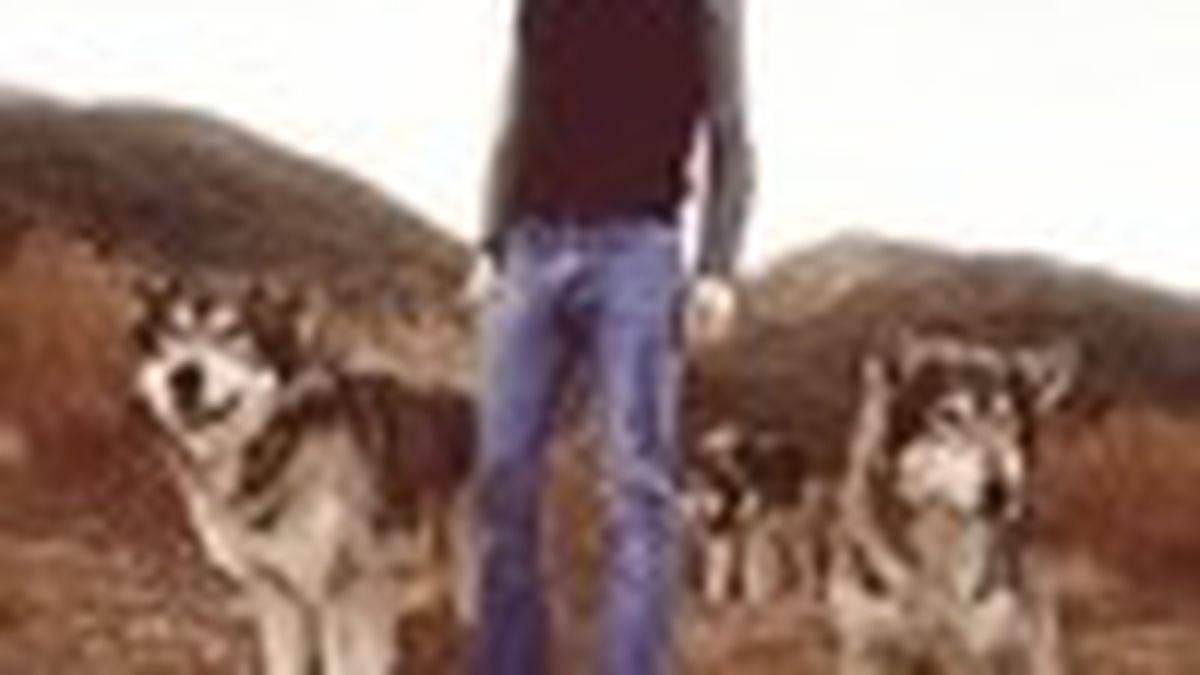 Raised on his parents’ record collection, Ben Kweller has lived life as the next big thing since he was fifteen. At that tender age, his post-grunge band Radish signed a major label deal with former Nirvana manager Danny Goldberg, with a subsequent glowing profile in The New Yorker. Now, seven years later, Kweller is an industry veteran, but is still just all of 22.

Like his less-celebrated counterpart Denver Dalley and the better-known Ryan Adams (Adams knob-turner Ethan Johns also produces here), Kweller demonstrates a well-nigh flawless ear for recycling classic pop hooks on On My Way — certainly enough to fill, say, an early-’70s Todd Rundgren album. And while the coltish Texas native occasionally evinces a clever turn of phrase (such as New York’s the place/Where the sidewalks know my face on the otherwise insular “My Apartment”), it’s clear Kweller has learned more about writing lyrics with his headphones on than from life in the outside world.

The album’s opener, “I Want You Back,” comes with a broad chorus of overstatement (I need you back/I need you here/To take away all of my pain/and then my fear) and a musical nod toward Alex Chilton’s “Hey Little Child,” while “The Rules” is so dead-on Violent Femmes it operates as much as clone as commendation. But “Living Life” and “Believer” (You speak to me without speaking/You touch so I can feel/With your strength I know I’m stronger/At last I know I’m real) are risk-taking sentimental love songs circa-Late for the Sky Jackson Browne that would border on the agonizingly tender, if not delivered with such heartfelt earnestness. Here Kweller stretches his legs, and though the lack of distance from his own adolescence leaves him lyrically short of subject-mattered masterpieces by Chilton (“Thirteen”) and the Femmes’ Gordon Gano (“Add It Up”), one day this horse will run.