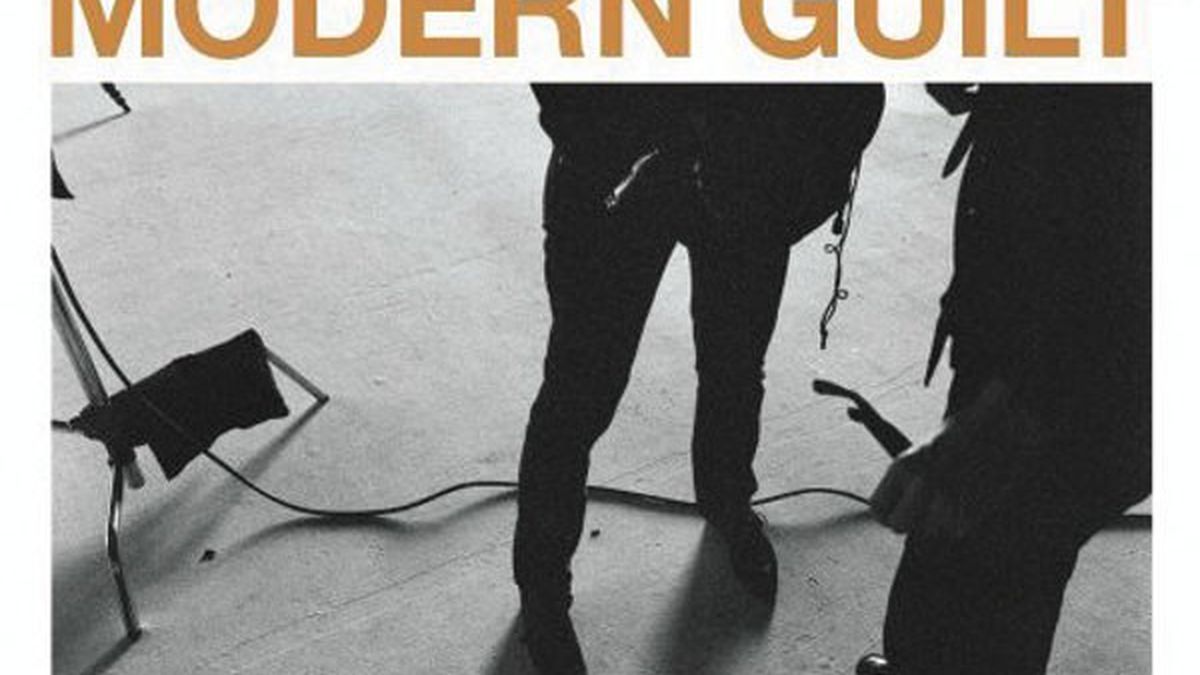 Produced by hot beatmaker Danger Mouse and bearing an ominously portentous title, Modern Guilt raises expectations that its creator, Beck, has no interest in living up to. A moody run-through of the thematic preoccupations that have consumed Beck in this new century, Modern Guilt is the shortest album of his almost-fifteen-year career, and the betting is that while it’s not distinctive enough to rank as many people’s favorite, it’ll hold up pretty nicely in the canon.

That’s provided, of course, that you like the direction he’s taken recently. Shaking off the overly orchestrated romantic doldrums of 2002’s Sea Change, Beck has bounced back with two albums, the underrated Guero and The Information, which speak to his still-potent adventurousness while refusing to chase the zeitgeist as he did in the mid-’90s. Frontloaded, Modern Guilt starts off strong with three tracks that demonstrate his skill with mid-tempo songs that are rhythmically insistent but whose hooks are engrained in the textures of the recordings, waiting to be discovered. From there, the album moves into less outwardly catchy terrain, but remains eaten up by the same unspoken day-to-day anxiety that’s nibbled at the corner of his previous three records.

On its weakest cuts, Modern Guilt can feel like a leftover from Danger Mouse’s most popular incarnation, Gnarls Barkley. But on the whole, the album solidifies Beck’s transition from Man-Child Genius to an inventive, worried middle-ager whose sonic sandbox keeps getting more interesting the more he digs around in it. (DGC Records)

AC Transit Chief Is Out

Dangerous Fuel in Our Backyard