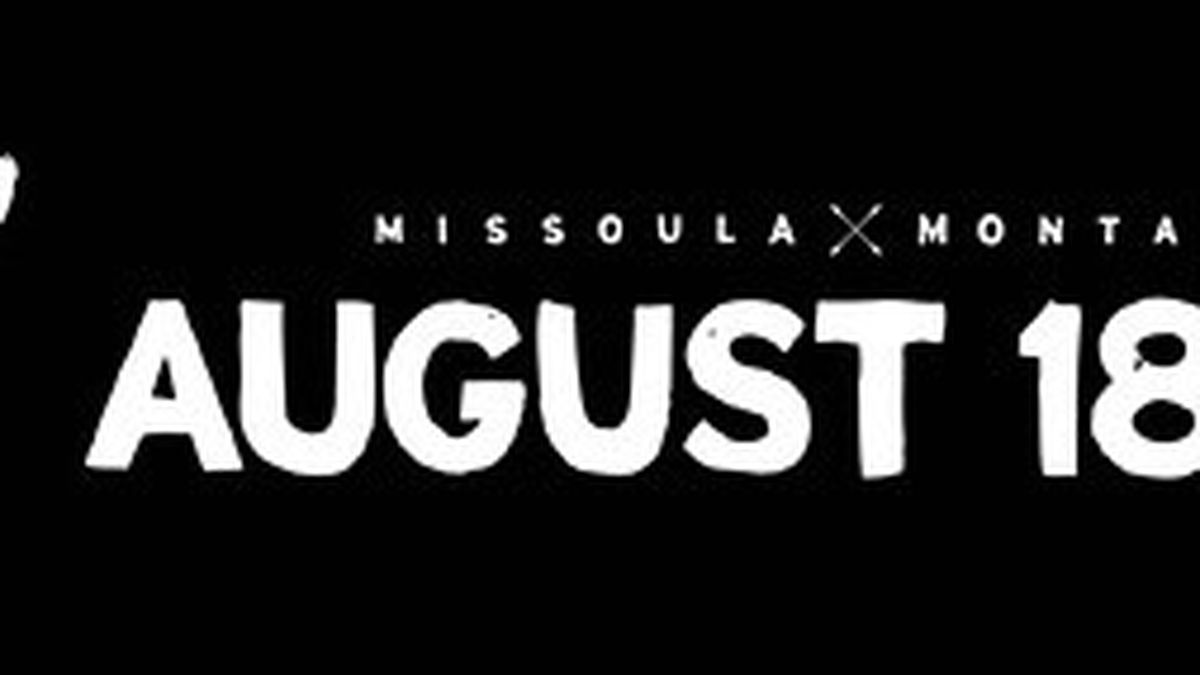 In an e-mail, Total Fest organizer Paul Hansbarger said he wasn’t sure why so many Bay Area bands ended up on this year’s bill, “besides the fact that there are some amazingly creative and unique DIY punk and indie bands coming out of the Bay Area.” Sounds like a good reason! Hansbarger continued: “Total Fest typically hosts bands from all over the the Northwest and Rockies region, with a few coming from the various other parts of the country. We had the Street Eaters from Berkeley apply and come to play last year’s fest. I think due to their ties to the Fleshies (another TF favorite), we were drawn to Pigs who also share some of the same lineage. Many of us were fans of other Bay Area bands like Kowloon Walled City, Shannon and the Clams and Religious Girls, and invited them to apply to play. Our volunteer organizers have a wide range of interests, musically, and this year it just so happened that several of the bands we liked came from there.”

The fest, now in its tenth year, has had a history of showcasing Bay Area talent. Drunk Horse and the (Fucking) Champs played Total Fest’s inaugural event. This year’s festival also includes a record swap, barbecues, and river swimming. It’s all reasonably priced, too ($50 for a three-day pass). If you go, send us pics!

The full Total Fest schedule can be found here.