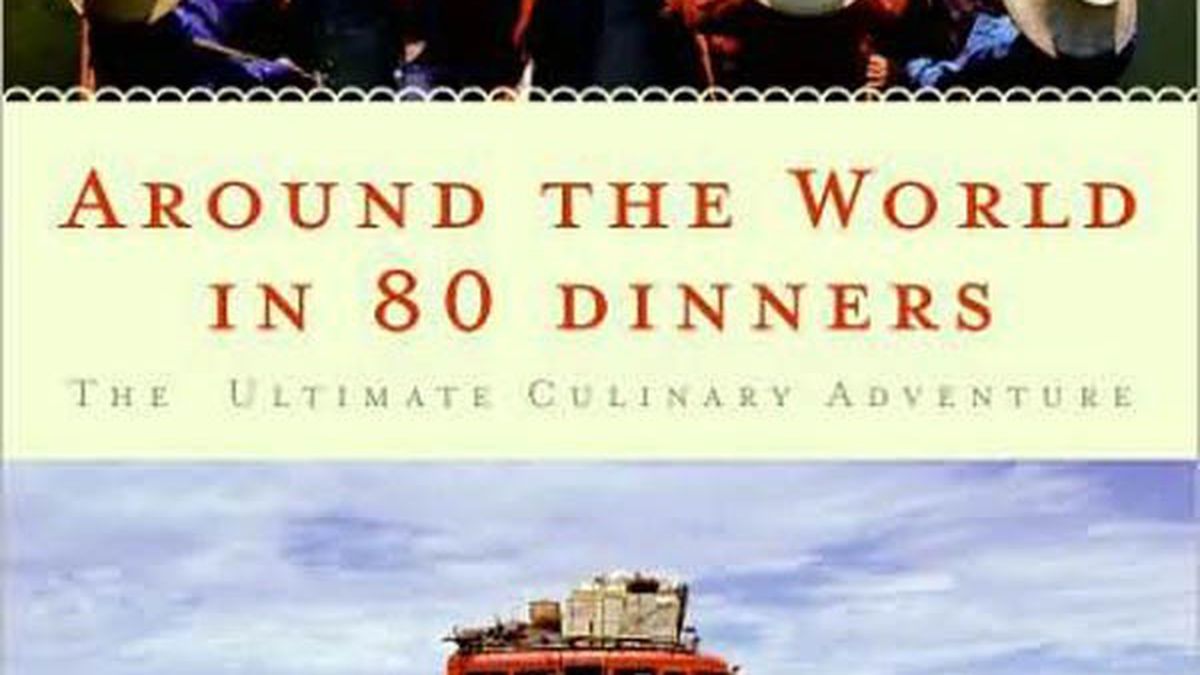 Around the World in 80 Dinners

In 2005, Bill and Cheryl Jamison decided to live out every foodie’s dream: to travel the world for three months, seek out gastronomic delights, and write about them.

The Jamisons have written books on everything from grilling and breakfast foods to regional cuisine. But when the New Mexico-based couple set up this vacation, their editors pitched the idea of extracting a book from it. This is the result, a kind of how-to guide for those interested in exploring different cultures through food.

The couple started in Bali, where they found a cooking class in which the chef taught them how to make base gede, a spice paste that forms the foundation of Indonesian cooking. After Bali, it was on to nine other locations.

In each place, they looked for the defining element of the culinary scene. In Singapore, that meant street food. In Australia, sophisticated cuisine and a complex wine culture. In Provence, regional, rustic food found in a small country inn whose menu expressed bold flavors.

For those familiar with their work, Around the World is a departure. Their editor sold them on doing a book of stories, one that “pushed them in a different direction,” according to Cheryl. The book has few photos, and only a single recipe at the end of each chapter that best captures the region.

While Americans haven’t stopped going abroad since the Iraq War began, many expect chilly receptions. The Jamisons, however, found warmth and hospitality from everyone.

“People were so generous with their time and expertise,” says Cheryl. “Even [a] cab driver invited us home for dinner.” (HarperCollins Publishers, 258 pages, $24.95)