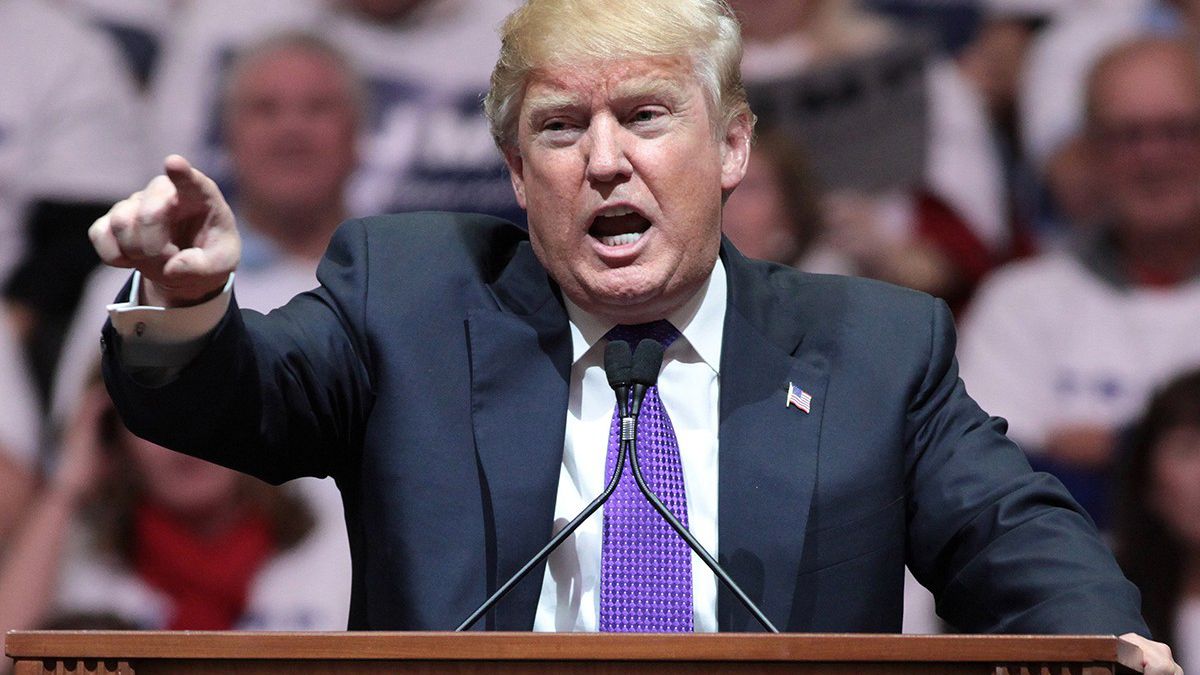 In the weeks following the election of Donald Trump, civil rights organizations like the American Civil Liberties Union reported a huge uptick in donations. With one more week left before inauguration, the Berkeley North East Bay chapter of ACLU will congregate this Saturday to discuss Islam and Muslim Americans in Trump’s America. The East Bay has not been immune to the rising tide of Islamophobia; a woman threw coffee and yelled anti-Muslim slurs at picknickers at Lake Chabot last September and a man was arrested in 2015 for possessing a pipe bomb in his house after threatening to kill mosque-goers in Richmond. Three expert panelists — Ameena Jandali of the Islamic Networks Group, Sunaina Maira of the University of California Davis and Sabah Meher of the Council on American Islamic Relations will discuss the future of Islam in America and how to protect those who wish to practice Islam in peace. Although members of the public are welcome to St. John’s Presbyterian Church in Berkeley for the panel discussion, the event is also paired with the selection of the chapter’s officers. The event will be free, and food and beverages will served at the Saturday afternoon event.