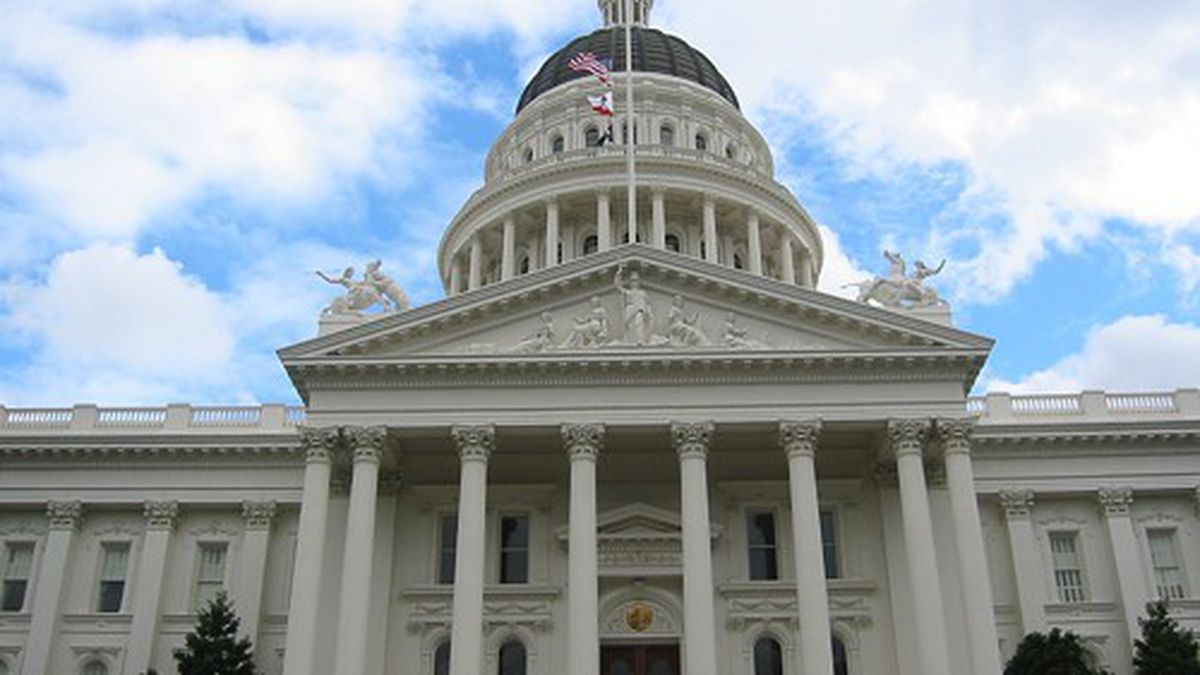 A last-ditch effort is underway this week to clarify California medical cannabis laws and get the feds off the state’s back. Assemblyman Tom Ammiano and Senate leader Darrell Steinberg gutted and amended Senate Bill 604 on Friday and turned it into legislation that would regulate California’s medical cannabis industry.

The bill has to pass the Senate by midnight Thursday, a lighting-quick pace for a piece of legislation that has repeatedly stalled over the last few years. The difference now is the federal government is explicitly urging states like California to enact tight medical pot rules in order to stay out of prosecutors’ crosshairs. 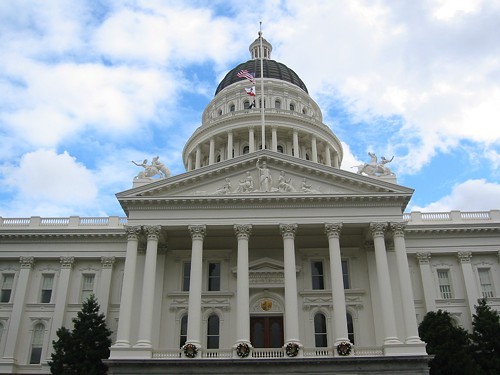 On August 29, the White House released a memo — written by Deputy Attorney General James Cole — stating that the US Department of Justice would not preempt state regulations in Colorado and Washington, and encouraged medical marijuana states to enact tight regulations to keep the drug away from kids, prevent exports, block criminal elements using medical pot law as cover for trafficking, and prevent pot growing on federal land.

State Board of Equalization member Betty Yee sent us this statement in support of SB 604.

“I welcome this news. The federal government’s recent announcement expressing tolerance for state laws gives us a timely opportunity to get our house in order with stronger regulations to support well-run dispensaries and improve tax administration for an industry eager to comply.”

Harborside Health Center founder Stephen DeAngelo said in a statement: “I hope California legislators were listening to James Cole when he called on states that have legalized cannabis — for adult or medical uses — to regulate its sale and cultivation.”

SB 604 is a mashup of past Ammiano and Steinberg bills. It would create a new department to regulate the industry and codify as law the current state Attorney General’s guidelines for medical marijuana. Currently, some police and pot collectives ignore the guidelines, leading to abuses on both sides.

Much like Prop 19, hardline police groups on the right and extreme pot legalizers on the left are lining up against the bill. One side wants the repeal of Prop 215, the other wants cheaper pot, the end to local bans on dispensaries, and the release of anyone in prison on marijuana-related charges.

“It’s as objectionable as its predecessor,” John Lovell, a lobbyist for the California Narcotics Officers Association told the Chronicle‘s Joe Garofoli.

“This is a much needed move toward comprehensive regulation,” writes Tamar Todd, senior staff attorney for the Drug Policy Alliance. “California medical marijuana providers have been targeted by the Federal government. We have not seen the same thing happen in states with comprehensive, state-wide regulation and control of medical marijuana. This new policy will help prevent Federal interference, address environmental and law enforcement concerns, as well as protect access to safe medicine for patients.”

“Not only are patients in California barraged by virtually daily closures of dispensaries due to aggressive attacks by the Justice Department, but the patchwork system of local bans and regulations in the state leaves hundreds of thousands of patients without safe access to medical marijuana,” writes Don Duncan, California Director of Americans for Safe Access, the country’s leading medical marijuana advocacy group. “It’s time for state legislators to roll up their sleeves and finish the job of implementing California’s medical marijuana law.”

Which is total bullshit, actually. The bill states: “This chapter does not prevent a city or county from doing any of the following: Adopting local ordinances that ban or regulate the location, operation, or establishment of a cannabis dispensary.”