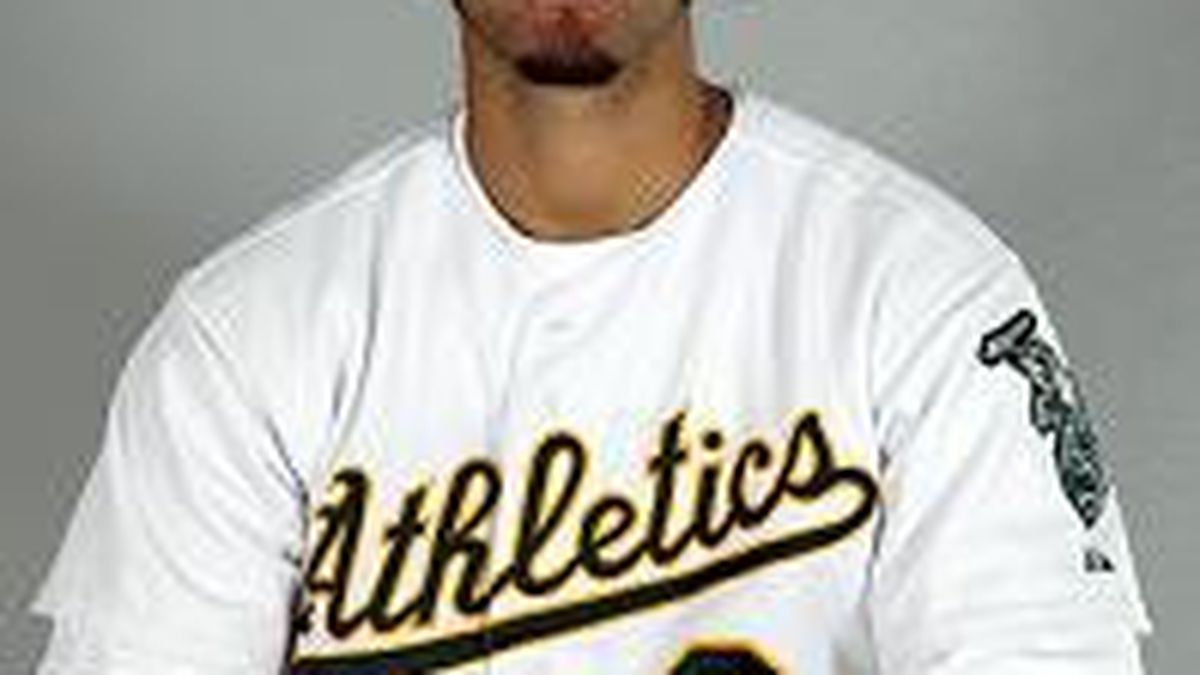 Oakland A’s resident hunk and third-baseman Eric Cesar Chavez won his sixth consecutive Gold Glove, it was announced today. Gold Gloves are awarded to the top fielders at each position in the American and National Leagues after each season. Chavez, who made $9.5 million this year and is signed with the A’s through 2010, had one of his best defensive seasons in 2006, committing just five errors in 134 games. And did we mention that chicks dig him? The full press release after the jump.

The greatest measure of fielding excellence since 1957, the prestigious Rawlings Gold Glove Award is presented annually to 18 players, one from each position, in both the American and National Leagues. These outstanding players are selected as the best fielding players at their respective positions by Major League coaches and managers prior to the conclusion of the regular season. Managers and coaches may not select players from their own club and only vote for players in their own league.

Chavez, 28, is the seventh Athletic player and the franchise’s lone third baseman to win the Rawlings Gold Glove Award. He is the fourth A’s player to win multiple Gold Glove Awards, joining outfielders Dwayne Murphy (6) and Joe Rudi (3) along with pitcher Mike Norris (2).

He also set an Oakland record for consecutive errorless games by a third baseman with a 65-game streak from May 1 to August 4, breaking the previous mark of 59 set by Mike Gallego from May 11, 1985 to May 15, 1990. Chavez handled 215 chances without an error during the streak.

Chavez has appeared in 1,122 career games at third base for the A’s, which is the second highest total in franchise history to Sal Bando, who played in 1,395 games at third with Oakland and 1,446 total in an A’s uniform.

Love Before the Ruins