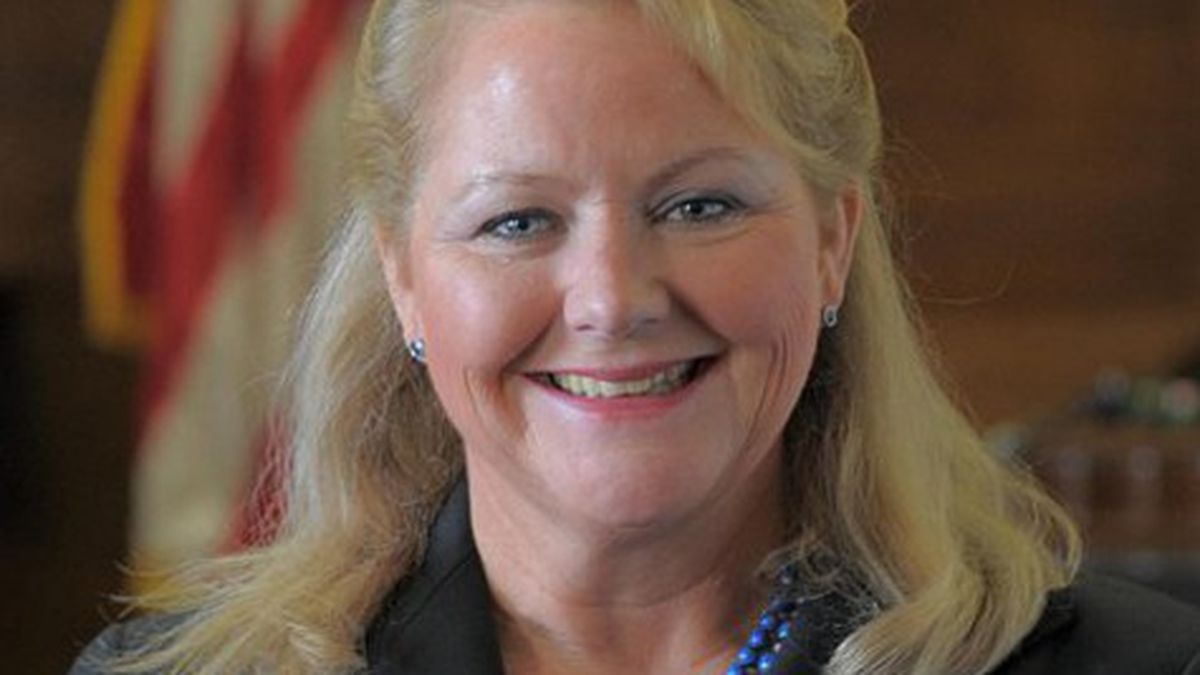 Nancy O’Malley is using false claims about crime — that critics say also appear to contain a racist subtext — to try to stop an In-N-Out Burger from opening on the island.

Alameda County District Attorney Nancy O’Malley usually avoids the spotlight. But in late July, she stood before the City of Alameda’s planning board and voiced opposition to a proposed In-N-Out Burger at a new development slated for construction at the mouth of the Webster Tube. O’Malley, an Alameda resident, didn’t find yet another fast-food restaurant on the island distasteful, nor did she protest the industry’s low wages or voice environmental concerns about the production of hamburgers for mass consumption. Instead, she asserted that an In-N-Out would bring crime to her neighborhood. And because she had no evidence to back up her claim, her implication seemed clear: She didn’t want the type of Oakland residents who might dine at In-N-Out to come to her city.

“We have people coming to what could be considered a vulnerable site in Alameda,” O’Malley told the planning board. “It’s easy in and easy out, no pun intended.” She also talked about the potential for traffic snarls around the location, while also contending that many of the cities surrounding Oakland are impacted by its nagging crime problems. “I do know something about public safety,” she told the planning board.

Yet Alameda County’s DA apparently doesn’t know much about crime statistics. She greatly overstated the number of robberies logged in Oakland this year, as the Oakland Tribune recently noted, while proffering an unsubstantiated theory that the famous West Coast burger chain attracts crime. In short, her claims had no basis in fact.

John Russo, who was Oakland’s city attorney for more than a decade before becoming Alameda’s city manager in 2011, said O’Malley is simply misguided. “I don’t think her concerns were validated,” he said in an interview. “No other data supports it.”

In fact, Russo said he was behind the recruitment of In-N-Out Burger at the Alameda Gateway development near the College of Alameda. The project also is slated to include a Target, a Safeway, and a gas station. He added that fast-food restaurants, some with round-the-clock drive thrus, already line Webster Street in Alameda without much incident. “We’ve never seen a linkage,” he said of fast-food restaurants and crime.

Russo’s assertion has been corroborated by other cities’ experiences. Numerous news reports in recent weeks have featured interviews with law enforcement officials in other Bay Area cities that contain an In-N-Out Burger and have found no uptick in crime associated with the chain.

Although Russo said O’Malley’s comments did not cause a rift in their relationship, which they forged during his tenure as Oakland’s city attorney (he said the two have a lunch date scheduled for this month), he took to social media to mock her shortly after she made her comments. While on vacation last month, Russo uploaded a picture of his order of a Double-Double hamburger, fries and a drink from In-N-Out Burger to Facebook, along with the caption “This is not a crime scene.” Russo said he was only being playful while making a point.

Russo declined to speculate whether O’Malley’s comments about criminals coming to Alameda from Oakland contained a subtext of racism, but he acknowledged that Alameda has long had a reputation for being an insular community. “There’s no question Alameda has a long history along the lines of having an island sensibility, but that has already been changing along with our demographics,” he said.

Instead, Russo said that he believes that O’Malley’s daily exposure to Oakland’s crime problems as the county’s district attorney might be clouding her perspective. “I live in Oakland,” Russo said. “It’s a great place to live, but the crime problem in Oakland is very real and I understand those who commit crimes do not respect municipal boundaries. I think she was fearful. As a DA, she sees crime every day.”

O’Malley did not respond to a request for comment for this story.

Oakland civil rights and labor attorney Dan Siegel contended that O’Malley’s comments represent inherent prejudices within the justice system. Siegel has long been a critic of law enforcement and served as an advisor to Oakland Mayor Jean Quan before quitting two years ago in protest over what he argued was her administration’s heavy-handed response to Occupy Oakland demonstrators. He raised a parallel between the In-N-Out controversy and the Trayvon Martin case, arguing that young black kids are often wrongly assumed by other groups to be committing crimes. “If their pants are sagging and [they’re] wearing a hoodie, they must be a criminal,” said Siegel. “However, they’re only slightly more likely to be one than a white kid.”

Regarding the insinuation by O’Malley that a burger joint will attract unsavory elements to Alameda, he said, “I can’t say she’s prejudiced, but I’m sorry she feels that way. I don’t think people have a right to be separated from people who live in Alameda, Piedmont, Alamo, Pleasanton, or anywhere else.” Although Siegel acknowledged O’Malley’s hard work over the years in protecting people from domestic violence and human trafficking, among other accomplishments, he said, “her comments reflect people who believe they are not overtly biased regarding color and ethnicity, but cannot escape the stereotypes in our society.”

Yelp and the Business of Extortion 2.0