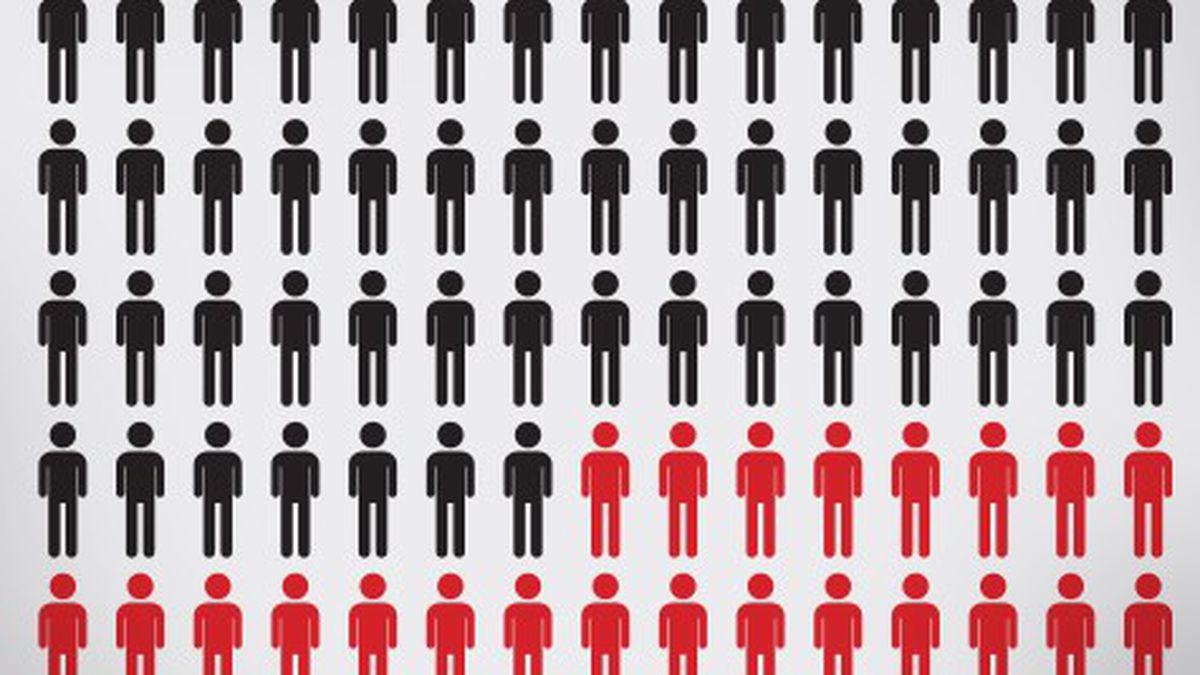 About the Data: What Our Reporters Analyzed to Learn About Officer-Involved Killings in Oakland

For this week’s cover story, the Express analyzed statistics and data sourced and compiled by FatalEncounters.org, one of the most comprehensive databases available that tracks incidents of lethal force by law enforcement.

The site’s founder, D. Brian Burghart, is a journalist based in Reno, Nevada. He uses crowdsourced data, public-records requests, and information from the Department of Justice to update his growing database, which as of this month includes more than 14,000 incidents nationwide since 2000.

Burghart said he began the Fatal Encounters in 2012 as a journalist, not as an activist, with a goal to counteract what he saw as the media’s tendency to accept law enforcement’s narrative in instances of deadly force.

Specifically, he was confused by how traditional media at once discredited officer-involved-killings data, typically provided by government agencies, but also used that allegedly inferior data in stories. “But they never did anything about the lack of data,” Burghart said.

That’s when he decided to create a national database of fatal incidents. “I figured if the editor of a small weekly [paper] in Reno could do it in his spare time, the big media would get on board,” he said.

And get on board they did. Burghart’s project has been cited by numerous media outlets, including The Washington Post, The New York Times, and USA Today. Burghart himself has appeared on CNN and even The Daily Show with Jon Stewart to discuss his database.

But neither of these data sets goes back as far as 2000, which is why this Express analysis looks at predominantly Fatal Encounters statistics and data. Fatal Encounters completed its impartial, comprehensive database for officer-involved shootings in California this past May.

The website includes what it says is the most comprehensive record of officer-involved fatalities in thirty states, including New York, California, and Florida (it does not yet include cities such as Detroit, Chicago, and Baltimore, where police violence and crime remain high).

The nearly 10,000 killings documented at FatalEncounters.com reveal a concerning discrepancy between Oakland and other cities across the country. For instance, many similarly sized cities have seen fewer fatalities overall — places like Minneapolis (50), Mesa, Ariz., (51), Colorado Springs (35), New Orleans (58), and more.

When it comes to race, the thoroughness of data available varies significantly from state to state. Burghart estimates that around 40 percent of entries in the Fatal Encounter database leave the race category as “unspecified.” In places such as Los Angeles and San Diego, where race was recorded more frequently, race remains unknown in 14 percent and 25 percent of the entries, respectively.

The number of “race unspecified” fatalities in Oakland was originally 30 percent, but the Express tracked down the remaining data for the 28 unknown victims.

We did not include fatalities that were later ruled as “suicides-by-cop,” or where law enforcement arrived during a suicide attempt.

Across all entries nationally, 76 percent of victims died from gunshot wounds, followed by 15 percent killed by a vehicle (pedestrian or police), and 4 percent died after being Tasered.

Fatal Encounters estimates that, by the year’s end, it will have documented 22,700 total officer-involved killings this millennium.

Dawn of the Dud