.A Softer Approach to Driving While Stoned 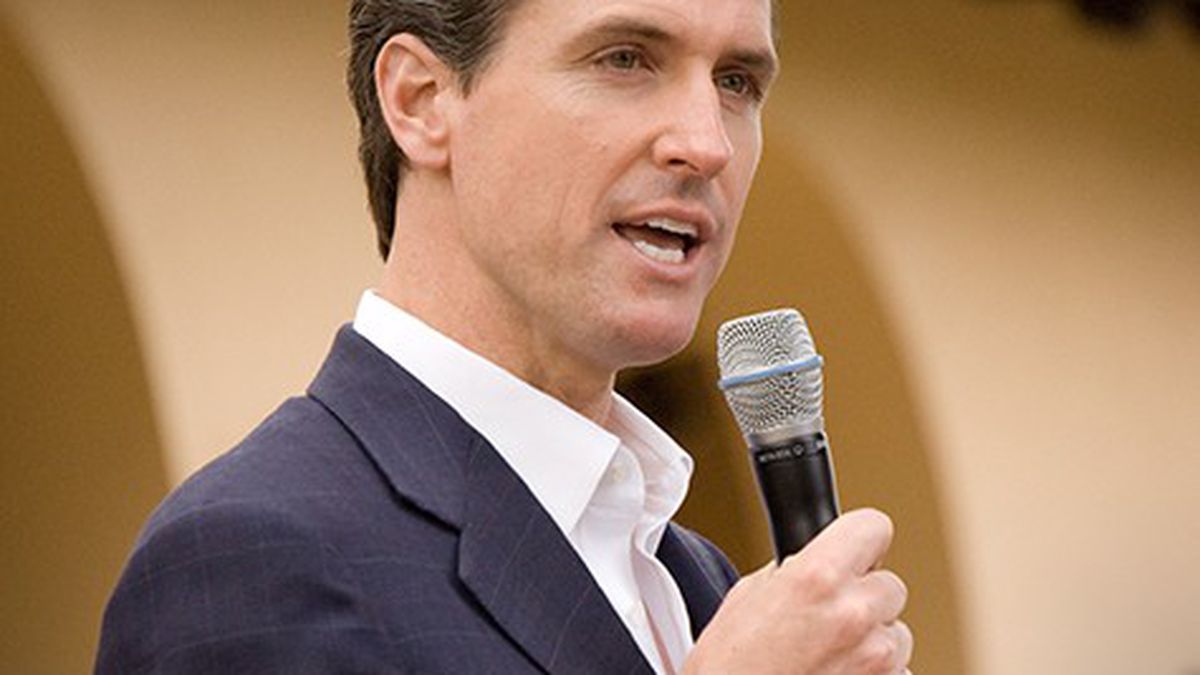 As Californian voters prepare to consider legalizing cannabis, a newly released blue-ribbon report on marijuana policy is calling for a balanced approach toward so-called “drugged driving.” Instead of punitive, drunk driving-type laws and penalties that many anti-marijuana legislators have called for in the past, the report recommends increased enforcement of existing laws with an emphasis on matching penalties to actual risks.

The report, “Policy Options for Regulating Marijuana in California,” which was commissioned by Lieutenant Governor Gavin Newsom and released last week, recommends that, instead of creating hysterical new restrictions based on dodgy statistics, law enforcement officers should be given new tools and skills to determine if California drivers are operating motor vehicles while stoned. “It is already illegal to drive under the influence of marijuana,” the report reads, “and instead of creating new laws and penalties, law enforcement should be given new tools, such as THC mouth swab tests and video recorded impairment tests that could effectively enforce existing laws and possibly meet standards of evidence.”

The report’s approach is measured compared to a series of overly restrictive Assembly bills proposed in recent years. Among the more hysterical pieces of legislation was a 2013 bill proposed by then-state Senator Lou Correa that would have made it a crime for drivers to have any detectable level of any drug of any kind in their system unless they were in possession of a prescription. That would have meant that if some ingredient in your cough syrup showed up in a blood test, you could have been facing jail time. Fortunately, calmer heads have prevailed in Sacramento and most of these fear mongering-type bills have died in committee.

One of the reasons these over-muscular bills don’t fare well is that it’s very difficult to effectively identify THC in the bloodstream, which has made it very difficult to gather meaningful statistics about marijuana use and its impact on traffic safety. There is, as yet, no reliable roadside test to measure THC levels in the blood, and even if there were, the results would be sketchy due to the unreliability of a positive THC test result. The best way to measure THC in the system is a blood sample test, which is currently illegal for law enforcement to obtain during a roadside stop. The issue is further complicated because THC metabolites remain in the blood for up to a week after the psychoactive effects have worn off, according to a 2014 report by the National Highway Traffic Safety Administration (NHTSA).

The new blue-ribbon report also addresses the thorny issue of penalties once a driver is found to be stoned. In Colorado, the charges for drunk driving, an offense that is easy to detect and known to cause thousands of traffic deaths annually, are the same for driving while stoned, a condition that is not a proven danger to other drivers.

The blue-ribbon report contends that such an approach is “arbitrary” and “unscientific.” The report also does not endorse the “per se test,” which makes the simple presence of THC in the blood a crime for drivers. “A remaining question is whether the mere presence of THC in the blood, absent evidence of impairment, should be sufficient for a criminal justice sanction,” the report reads. “A lesser standard would be to allow for a civil fine, such as a ticket, but not a criminal penalty, for the mere presence of THC at a high level, without other signs of impairment.”

But even the standard of visible impairment brings up another nagging problem for hardline legislators. The fact is: Drivers under the influence of marijuana have been climbing behind the wheel for decades, and unlike for people who drive drunk or while texting, there are no solid statistics that demonstrate driving while stoned creates increased traffic risks. In fact, a 2015 study by the NHTSA presented mixed results when it came to driving under the influence of marijuana.

Of course, all of this is not to say that driving stoned is safe. In fact, several of the eight proposed legalization ballot initiatives in California recognize the risks and call for preventative measures.