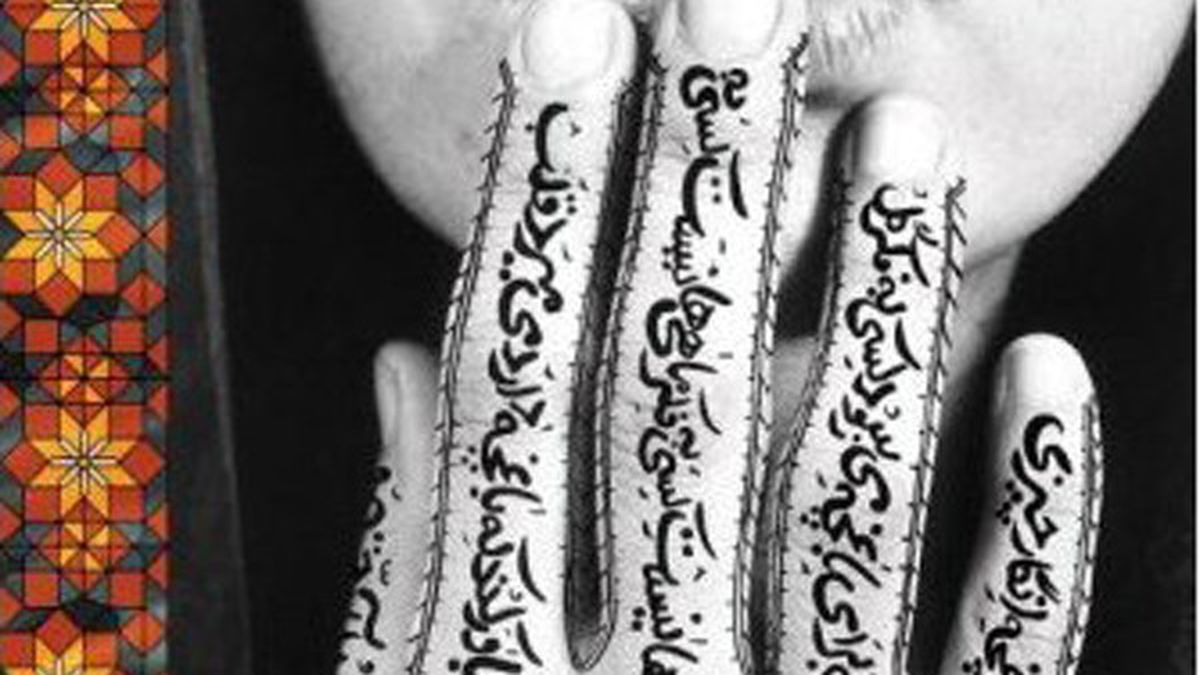 In this month's East Bay book news, brains are cooked with cheese.

Oakland is a good place to be a criminal-defense lawyer, according to Richard Krech, whose past clients include Grayland Winbush, sentenced to death in 2003 for the murder of twenty-year-old Erika Beeson during a Claremont Avenue robbery. Berkeley-bred Krech gets all Buddhistic about it in his new poetry volume In Chambers: The Bodhisattva of the Public Defender’s Office (sunnyoutside, $10). Its title poem tells us: “the advocate strides into the hell-worlds of the steel bars,/… battles enslavers, judges, addictions and monsters/in this dharma one is armed not with a sword/but a word; a mindful & concentrated intellect connected thereto./the practice has the chance to gain freedom/to diminish suffering/this right livelihood/surely is on the path to liberation.”


Give chickpeas a chance

Sooner or later, you’re going to have to “wash the pigeons and pat them dry,” then “remove the legs and breasts” and sauté the little avians in saffron and cinnamon if you want to get hectic with Greg Malouf and Lucy Malouf‘s Modern Middle Eastern Food: Artichoke to Za’atar ($29.95), new from UC Press. Organized by ingredient (e.g., figs, pistachios, watermelon, although for some reason garfish doesn’t merit its own chapter), it includes recipes for 170 treats including date custard, Parmesan-crumbed brains, hot mint oil, and — globalism alert! — garlic Yorkshire pudding.

“You who are prepared to sacrifice yourselves,” an Islamist leader instructs highly trained warriors in Iran’s Alborz mountains. “You are about to become an elite force, fedayeen, those who give their lives for the holy cause.” Suicide attackers who slay snitches, torture captives, and dream of martyrdom amid Sunni-Shiite bloodbaths: Vladimir Bartol‘s novel Alamut ($16.95) is based on real people and events, but those events took place in the 11th century and he wrote the novel in 1938. It’s arguably the best-selling book ever by a Slovenian author. Newly reissued by Berkeley’s North Atlantic Books, translated by Michael Biggins, Alamut was originally conceived as an allegory to the rise of European fascism. Bartol crafted the sadistic Islamist mastermind as a composite of Hitler, Mussolini, and Stalin.

“Chemical signals are used by male worms to locate the vulva of a potential mate,” writes biologist William F. Loomis in Life as It Is ($24.95), new from UC Press. Examining nature in an era of massive potential transformation — what with cloned calico cats, glow-in-the-dark mice (“this may sound like a party trick”), and genetically modified “Flavr Savr” tomatoes — Loomis muses on cooperation, oxygen, and a possible future in which many species will go extinct and Homo Sapiens will dwindle: “Generations may suffer knowing that billions of people are starving to death, and that there is nothing they can do. Slowly a new equilibrium will be found where life can proceed in a sustainable manner. I hope that our great-great-grandchildren will be able to hear the thundering hoofs of wildebeest on the Serengeti.”

A faucet ejects a mini-monster in The Sea Serpent and Me (Houghton Mifflin, $17), by Oakland’s Dashka Slater. Illustrated in lush watery sweeps by Catia Chien, this dreamy tale is narrated by a tot who transfers the creature to a bedside fishbowl, which it soon outgrows and gets as big as a car. In that seductively self-contained world of childhood imagination, the tot’s parents never appear, much less shout, “Get that cryptozoomorph out of this house OR ELSE.”


Immigration and gays and cults

From the Summer of Love onward, Richard Blair took tens of thousands of pictures in the Golden State, including a stint as Yosemite’s official photographer. Drawing on these, Blair and journalist Kathleen Goodwin created what they call “the first left-wing coffee-table book on California.” (‘Cause, you know, all those others are so right-wing.) “As baby boomers,” Goodwin explains, the Inverness pair was “distressed that the vast changes brought by the ’60s were never seen in a California coffee-table book. Where was the peace movement, the anti-war and free speech protests … immigration and gays and cults? … California is more than Disneyland and the Golden Gate Bridge. It is creating the future, for better or worse.” The result is California Trip (Color & Light, $49.95), whose East Bay pix include the Oakland-based clowning-in-the-parks nonprofit Make-a-Circus.

“A full quarter of my adult life as a Zen meditator has been spent plotting the demise of other creatures,” writes Wendy Johnson — leading gardener at Green Gulch Zen Center and adviser to the Berkeley-based Chez Panisse Foundation’s Edible Schoolyard program — in her world-spanning memoir/handbook Gardening at the Dragon’s Gate (Bantam, $25). “Try me on deer, fox, raccoon, gopher, mole, feral cat, skunk, Norwegian rat, or wild bunny and I am a bottomless pool” of extermination and shoo-away expertise. Consider pesticidal soap, which “works by dissolving the outer cuticle or shell of soft-bodied insects and penetrating to the inner core membranes.”

In Berkeley’s Peralta Community Garden, a woman doing tai chi “opens her arms in a slow, wide arc, revolves on one foot, and lifts her face to the sun. Maybe this is how you stop nuclear war,” writes Joanna Macy in her foreword to Building Commons and Community (New Village, $29.95), the late psychoanalyst/landscape architect Karl Linn‘s illustrated opus about neighbors nationwide transforming neglected spaces into playgrounds, parks, gardens, and installations — detailing design, construction, and decor such as Peace Poles, Peace Ribbons, steel cattle, and “Tibetan prayer flags, aka ‘happy flags.'” Glad that “neighborhood commons raise political awareness,” Linn (a Trotskyite in early life) fretted that “unfortunately, any improvement in the physical environment also raises property values, which leads to gentrification.” Bummer! Helpfully, he offers “counter-gentrification strategies.”

As a child in Calcutta, “poring over the thousand-page leatherbound” Mahabharata, Chitra Banerjee Divakaruni — the UC Berkeley grad who wrote The Mistress of Spices — dreamed of someday writing a novel that put the epic’s “women in the forefront of the action. I would uncover the story that lay invisible between the lines of the men’s exploits.” So The Palace of Illusions (Doubleday, $23.95) stars Krishna’s pal Panchaali, wife of all five Pandava brothers.

In 2039, World War III is in full swing, complete with superweapons resembling dolphins and hummingbirds. Helpless legions are herded into transports. The dictator of Germania (formerly Germany) is imposing a new world order in Danville sci-fi novelist Richard Friar‘s The Keepers (Baker & Taylor, $14.95). Friar tells Press Here that by paralelling past and present in this book and its planned sequels, he wants to alert young readers — his own generation — to the dangers of corrupt world powers. While today’s conflicts aren’t “anywhere near the apocalyptic situations that were the first world wars,” given that 10 million died in World War I and 56 million in World War II, we’re flirting with another: “Smaller battles such as Iraq merely act as catalysts.”

It’s all too easy to avoid Alzheimer’s patients, even when they’re your own closest relatives, because they’re so changed, so silent, so apparently vacant. In her book Finding the Bloom of the Cactus Generation (LifeSuccess, $17.95), Lafayette massage therapist Maggie Wilson details the power of touch as a way of maintaining connections with loved ones who are inexorably slipping away.&#8;