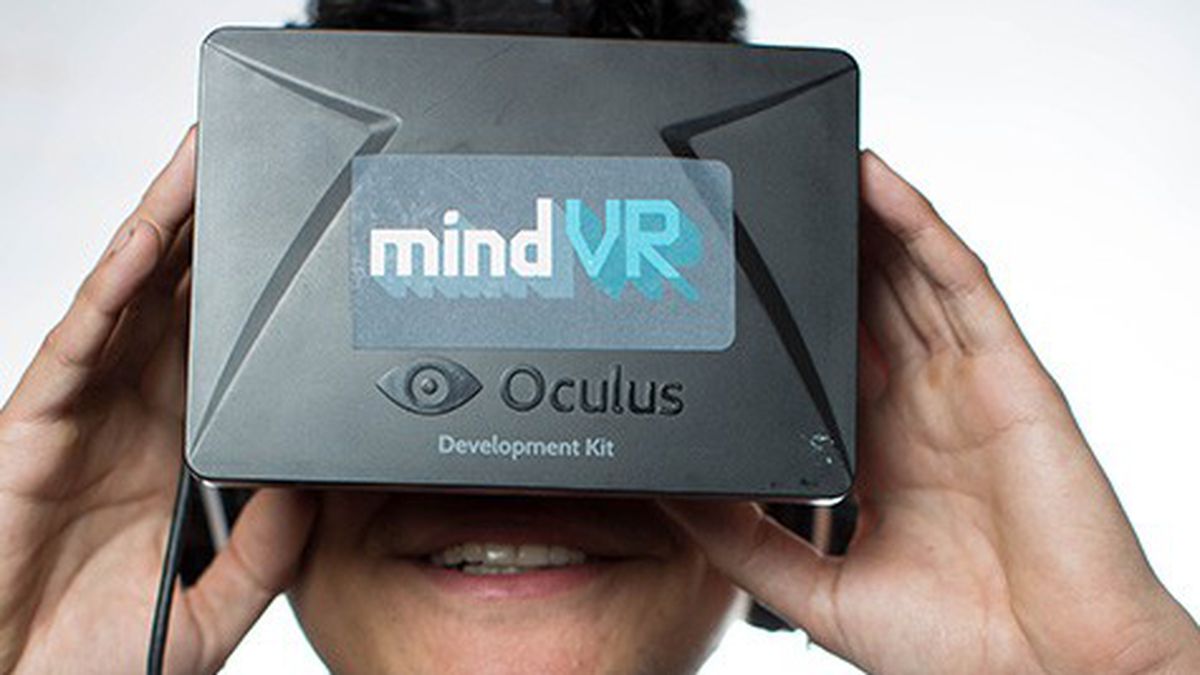 When Fillmore Slim recently walked by UC Berkeley’s campus, students stopped him and asked if they could take photos together. He happily obliged. “I’ve got the old-time fans, but young people love me,” the blues singer said in a recent phone interview. He turned eighty this fall, but he has no intention of retiring anytime soon. Named after Fillmore Street in San Francisco — he also goes by his birth name, Clarence Sims — the musician now lives in Oakland, and despite various medical issues, hopes to go on tour next year.

“I want the younger crowd to follow me. That’s keeping me alive,” said Fillmore Slim. And his newest project has the potential to reach a younger and wider audience in a way he never imagined — he’s releasing a virtual reality music video.

The blues singer has partnered with MindVR, a Redwood City-based video production company, to produce one of the first-ever, three-dimensional virtual reality music videos — that is, a film that viewers enter through individual headsets and gain the ability to freely look around in any direction. The nascent technology is currently booming with the creation of the Oculus Rift headset, a product designed for video games, which is expected to hit the market next year. The headset creates a 360-degree panorama, meaning you can look up, down, and in all directions to see the alternate reality around you.

The Fillmore Slim video is the brainchild of husband-and-wife team Guy and Sue Coggins of MindVR. Guy has been working on virtual reality technologies for a number of years and also runs Aura Imaging, a computer graphics and special effects photography company. Sue, coordinator for MindVR, is a musician and longtime fan of Fillmore Slim. On a whim, the couple approached the blues singer after a performance at the East Palo Alto Blues Festival last summer to see if he would consider being the subject of their first VR music video.

“I didn’t think he would be interested at all,” Sue said. “We were just thrilled. He just turned eighty years old, but he’s one of the most free-thinking, open-minded people I’ve ever met.”

For his part, Fillmore Slim said he was honored that MindVR chose him and felt immediately drawn to the innovative idea: “I had never heard of 360-degree videos. I thought it was crazy.” Not only is he the first blues singer to use this technology, the MindVR video — of Fillmore Slim’s original funk song “Strip Joint,” off his 2010 album The Blues Playa’s Ball — is actually one of the first professionally produced virtual reality music videos in any genre. (Last week, Jack White released a “Third-D” mobile app that allows fans to watch virtual reality videos of several of his recent performances).

MindVR filmed a studio version of “Strip Joint” with Fillmore Slim and his seven-piece blues band in October, along with live versions of four other songs the singer performed with James Earley and the Superfly Band at Oasis Cafe on Treasure Island during the singer’s eightieth birthday party in November. To capture the 360-degree scene, the company set up twelve cameras filming in all directions at the same time. Fans can access both the live and studio versions of the virtual reality videos for free on MindVR’s website and watch them with the Oculus Rift headset or with a Google Cardboard virtual reality player, a $25 cardboard device that works with most smartphones.

Last week, the Coggins brought the Oculus Rift and the Google Cardboard to the Express office to give my colleagues and me a demonstration. Aside from making me a bit queasy — apparently it’s better not to enter virtual reality on an empty stomach — the experience was truly incredible and unlike anything I’ve done before. First, with the Oculus Rift headset, I entered a 3-D, computer-generated tropical paradise where I could walk under water, cross bridges, hike through brushes, and wander aimlessly. Then with Google Cardboard attached to an Android, I was transported into the middle of Fillmore Slim’s birthday bash, which felt more absurd than the island, since I was surrounded by real humans, performing, drinking, and chatting.

Guy appreciates what he considers the technology’s potential for preservation. “A hundred years from now,” he said, “people will be able to see Fillmore Slim the way we see him today.” He also sees the marketing potential for new acts looking to impress tech-savvy audiences.

“It’s going to explode next year,” Sue said. Guy predicted that performers will eventually distribute virtual reality glasses at concerts so that fans in nosebleed seats can be virtually transported to the front row.

For now, this first foray into VR music videos is about preserving Fillmore Slim’s legacy in a way that traditional recordings can’t. “My dream is that young people will discover Fillmore Slim and their minds will get blown.”

As Fillmore Slim continues to write new music, he said he also expects that MindVR’s videos could help him stay relevant. “This opens doors,” he said. “I hope it reaches people that have never heard of me.”