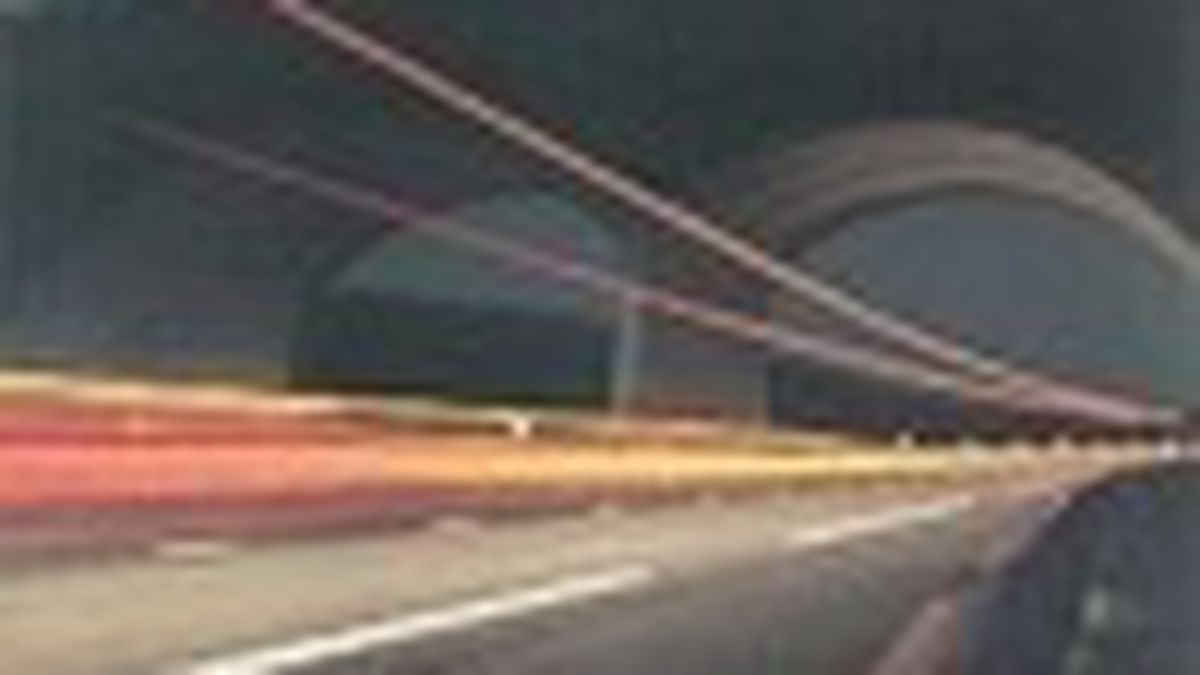 A classic Britpop group deemed unlikely to last past its disappointing second record (1997’s In It for the Money), Supergrass has surprised everyone by soldiering on. Road to Rouen is the band’s fifth, and its affinity for music of the past — with the Kinks and the Buzzcocks as a constant starting point — only intensifies here, now with ukulele, zither, and even a drum machine thrown in the mix. Still, the boys make these borrowed sounds their own, though Rouen is a departure of sorts, stripping away most of the instrument layering for a raw, focused sound. But while some tunes (“Low C” especially) benefit from this newfound breathing room, less successful minimalist experiments like “Coffee in the Pot” leave too little to hang onto.