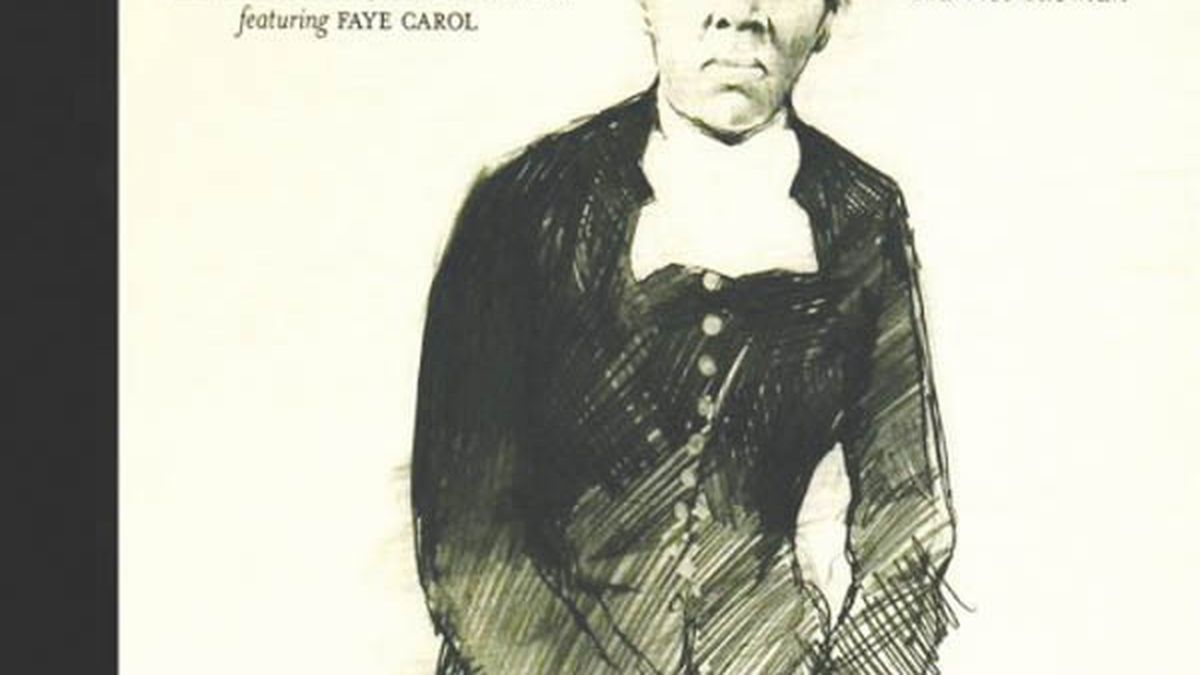 There’s no debating Marcus Shelby’s genius as a composer. The San Francisco bassist is rumored to have perfect pitch and supposedly writes from memory. Shelby’s new two-act album Harriet Tubman — written for a fourteen-piece orchestra and four vocalists — is entirely through-composed, meaning that Shelby gave each piece a cohesive narrative arc, rather than repeating an idea over several bars. It’s an interesting and sometimes daring take on the life of Harriet Tubman that combines a century-old big band sound with blues and opera vocals. The star is Faye Carol, whose husky, guttural voice came to Shelby before he even wrote the part, as he recalls in the album’s liner notes. As Tubman, Carol brings grit and pain and bluesiness to the minor-key aria that serves as Shelby’s main theme. Oft-considered the world’s greatest unheralded jazz singer, she takes music that could be anachronistic and gives it a timeless quality.

Harriet Tubman comprises two discs of all original material, save for the spiritual “Go Down Moses,” with which Shelby closes out. The solos sound contemporary and are quite good, overall — particularly Gabe Easton’s bracing alto sax flight on “Freedom Trail” — though the band’s interpretation of Shelby’s music often leaves something to be desired. Mostly, Carol and opera singer Jeannine Anderson — who also sings with Howard Wiley’s Angola Project — steal the show. The vocal quartets that culminate Act I are absolutely phenomenal. Anderson has a rich soprano timbre, while Carol takes parts that might sound musical theater-ish coming from another singer and gives them real soul. Harriet Tubman‘s success lies more with Shelby the composer than Shelby the bandleader, but he has two divas to thank for bringing the slave narrative to life. (Noir)

Waste Not, Want Not at Rhythmix Cultural Works