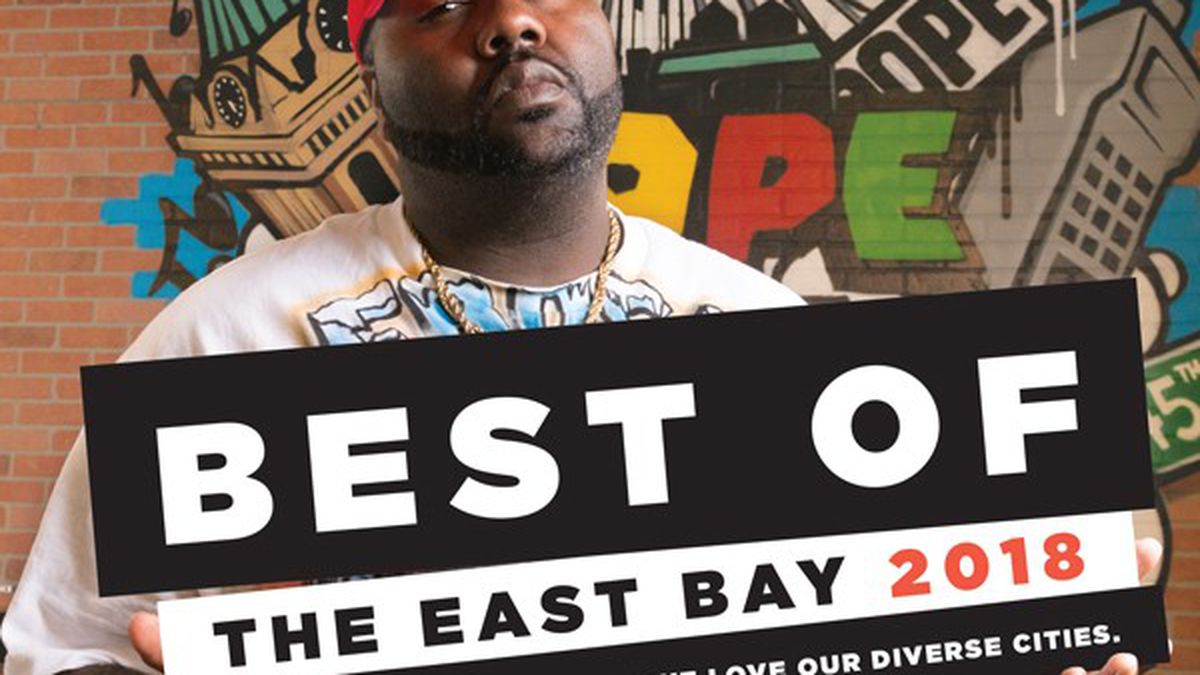 With 20/20 hindsight, the city should have written a much tighter contract that retained veto power over uses. But it wasn’t like there were a bunch of developers clamoring and capable of doing the project.  In the context of other big contracts that have come back and bitten us, the garbage one comes to mind, the payroll software contract also, there seems to be something inherently weak about our contract approval process.

I agree with most of what you say, Andrea, and a few of us have additional suggestions for changes in the council’s procedures. However, when you say, “The only people who stay are the chronic insomniacs and the people who are paid to be there: council staff and lobbyists for real estate developers,” I and my colleagues must strongly disagree. Many of our coalition members as well as other activist groups stayed until the bitter end in order to advocate for the issues that were important to us and those we represent. We are not paid, not insomniacs and not lobbyists — we are simply committed to a democratic process that requires our representatives to consider the wishes of their constituents.

I want to address an assertion made by Robert Gammon in his Publisher’s Note.

Specifically, Robert mentioned that Stephen Buel made a “series of mistakes.”

While I can’t attest to the intention behind Stephen’s (or Judy’s) words or actions, I want to offer why leaders in journalism must be careful in how they use the word “mistake,” particularly in situations that involve race, gender, and power.

Very rarely will we find someone in a leadership role who does not choose their words or actions deliberately so as to effectively communicate their position on matters of race, gender, and power. Whatever is chosen to convey positions is not chosen in error, with misunderstanding, or any oversight — all of which would suggest mistakes. With all due respect to Robert, the word “mistake” not only suggests an attempt to soften the profundity of the events that led up to Stephen’s resignation, but can also be construed as coddling behaviors that are in direct conflict with our community values of diversity, inclusion, safety, and equity. In reading various accounts of the exchanges that sparked staff transitions at the Express, several problematic behaviors stand out: the silencing of women, the silencing of people of color, and the perverse use of power. Ironically, these specific behaviors are rampant in spaces that claim to be progressive or active in movements for social justice. To present these behaviors as mistakes is to undermine the very core of what the Express professes to be.

Naming, grappling with, and coming to a deeper understanding within ourselves is vital to changing a culture. There is much to be said in pausing, observing, and adjusting the way in which we show up in spaces. This kind of reflection allows us to move beyond comfort and into the most difficult, emotionally exhausting points where we find out what we need to do within ourselves so that we are able to stand in our power. So that we are able to stand, deeply rooted in our truths and compassion for whomever stands in front of us — the kind of compassion and truth that renders it virtually impossible for us to forfeit our voice and power. The kind of compassion that will incite us to use our voice in a way that simultaneously holds the aggressor accountable, allows us to hold the human dignity of those who have harmed us, and enables us to effectively unravel the plentiful threads of oppression.

I believe that within this truly heart-wrenching experience for the Express lies the kind of revolutionary journalism and leadership models that can move us that much closer to the just society the majority of us envision. Meaningful change from this incident is right in front of us. All the Express has to do is reach out and embrace it.

In our July 25 Eco Watch, “The Fight to Clean Up Another Richmond Brownfield,” we misspelled Barbara Stauss’ name.