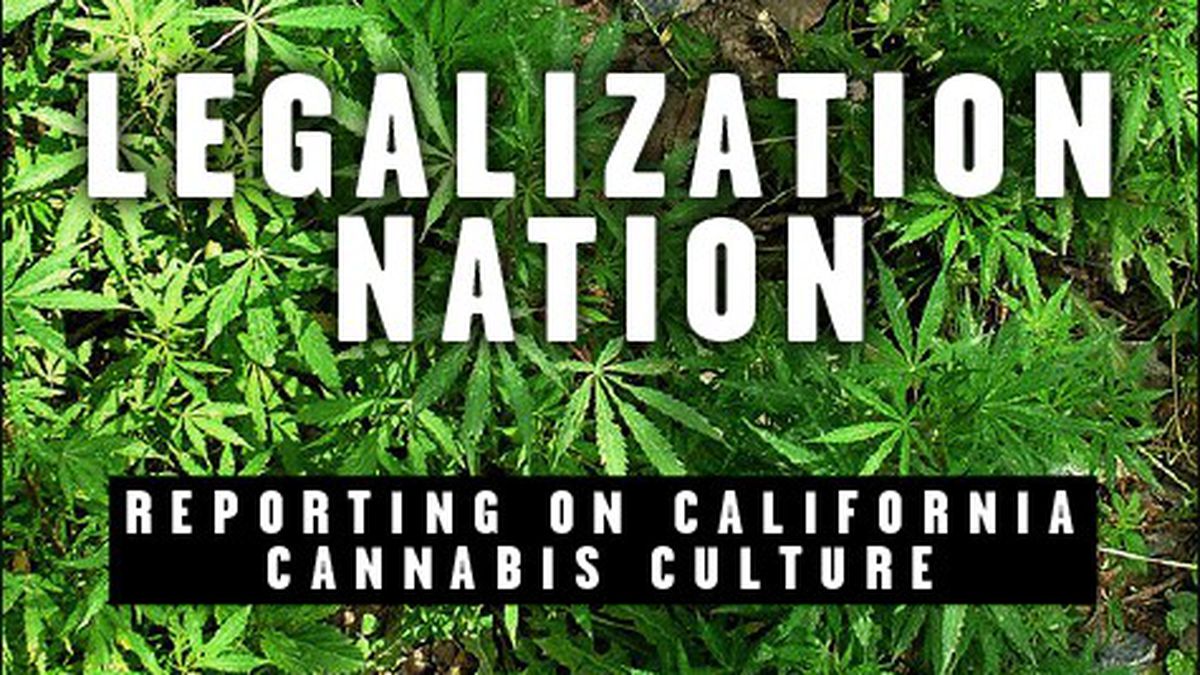 Why our cannabis laws make no sense.

It’s time again for our annual cannabis index. (The source of each fact is in parenthesis.)

Percentage of US residents who use cannabis monthly: 7.4 (National Survey on Drug Use and Health)

Percentage of Americans who support access to medical marijuana: 78 (ThirdWay.org)

Number of states that have legalized cannabis for use by adults: 4

Percentage of Washington, DC voters who cast ballots for cannabis legalization in the November Election: 70.1 (Ballotpedia.org)

Percentage of Oregon voters who cast ballots for legalization: 56.1 (Ballotpedia.org)

Percentage of Alaska voters who cast ballots for legalization: 53.2 (Ballotpedia.org)

Percentage of Americans who say they that want the federal government to stay out of state medical cannabis issues and adult-use legalization: 67 (ThirdWay.org)

Percentage of Florida vote that was needed to pass medical marijuana legalization: 60 (Ballotpedia.org)

Percentage decrease in violent crimes in Denver through November 30, 2014 compared to same period in 2013: 7.9 (City of Denver)

Number of THC-laced candies reported given to Colorado trick-or-treaters: 0 (The Cannabist)

Percentage of American 12th graders who report that pot is “fairly easy” or “very easy” to get: 80 (US Monitoring the Future Survey)

Number of years that more than 80 percent of American 12th graders have reported easy access to pot: 40 (USMTFS)

Rank of marijuana arrests among all drug arrests: 1 (FBI, UCR)

Rank of drug arrests among all crimes: 1 (FBI)

Average percentage of homicides that US police agencies fail to solve each year: 37 (FBI)

Percentage of reported rapes not solved by US police in 2013: 60 (FBI)

Number of times blacks are more likely to be arrested by US police for pot than whites, despite less use per capita: 3.73 (ACLU)

Global rank of US incarceration per capita: 2 (International Centre for Prison Studies)

Number of Americans who died from unintentional prescription drug overdoses in 2012: 33,175 (CDC)

Number of humans who have died from marijuana overdoses in recorded history: 0

Percentage decrease in prescription drug overdoses attributed to medical marijuana laws in states that have them: 25 (JAMA Internal Medicine)

Rank of Mexico as a US cannabis supplier: 1 (RAND)

Colorado servings of THC in a California Korova Black Bar: 100

California police revenue from the seizure and sale of property related to marijuana cases from 2002 to 2012: $181.4 million (Sacramento Bee)

Estimated number of California adults who have used medical cannabis for a “serious” condition: 1.4 million (Drug and Alcohol Review, 2014)

Percentage of those adults who said medical cannabis was “effective”: 92 (Drug and Alcohol Review, 2014)

Number of entrants in the flowers category of the California Emerald Cup outdoor organic cannabis competition: more than 600 (The Emerald Cup)

Maximum amount a person can earn a year and qualify for low-income marijuana assistance in Berkeley: $32,000 (City of Berkeley)

Rank of the word “vape” on Oxford Dictionary’s list of hottest words of 2014: 1

Minimum number of states likely to have legalization on the ballot in 2016: 3 (Marijuana Policy Project)