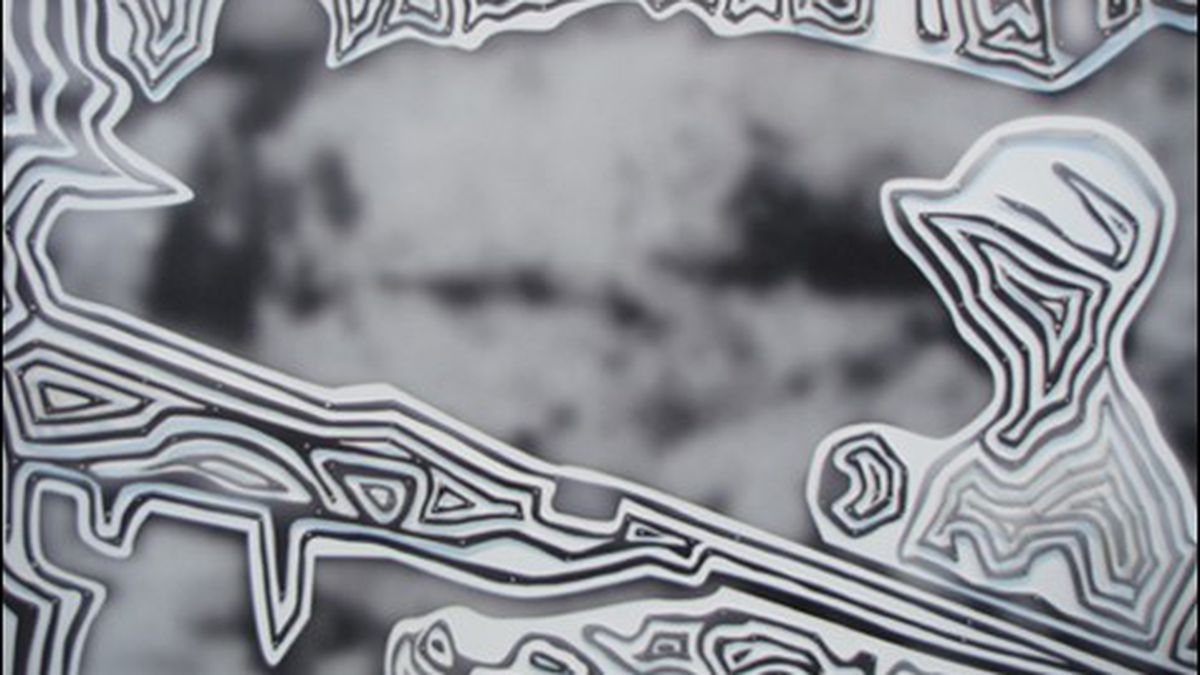 Faith Accompli at the Oakland Museum of California, Part Two

Art, religion, and politics, then and now (continued).

The Oakland Museum of California’s Splendors of Faith/Scars of Conquest: Arts of the Missions of Northern New Spain, 1600-1821 scrutinizes the role of religious art in propagating the faith and in converting nomadic Mesoamerican hunter-gatherers into pious, productive, settled agriculturalists. With what we now know about propaganda and spectacle, it’s easy to dismiss Nueva Hispania’s priests as allies of the Spanish throne, or dupes. What emerges, however, from the paintings made in Mexico City ateliers for use in provincial churches, is the evident sincerity and courage of the padres, men on a mission from God “living on islands of Christendom,” in author David Weber’s words, “surrounded by a sea of heathen savages” — probably an apt image. Consider, yourself, asking neophytes at confession, “Have you eaten peyote? Have you killed anyone? Have you eaten human flesh?”

Faith-based trials and tribulations thus feature prominently in Jose Joaquin Esquibel‘s Last Judgment, with its sinners, writhing like flames, beset by demonic moralists, above a painted plaque of scriptural footnotes; a pair of elegant crucified Christs with filthy hands and feet; and a flagellated Jesus covered with weeping sores. There’s also Luis Berrueco‘s ghastly Martyrs of Gorkum, detailing the 1572 butchering of papists by Protestant soldiers during the Netherlands’ rebellion against Spain. Adherents of the Gospel According to St. Mel Gibson should not miss the painted martyrdoms of St. Felipe de Jesus, one of nineteen Franciscans crucified and speared in 1597 in Nagasaki, the familiar Roman centurions replaced by topknotted samurai; and of St. John Nepomuk, killed in 1393 by Bohemia’s king for refusing to divulge the queen’s confession, holding aloft his severed tongue. Also on view: Contemporary Coda, works about the conquest by Carmen Lomas Garza, Ester Hernandez, Alma Lopez, Marion Martinez, Delilah Montoya, Manuel Ocampo, and others, curated by Drew Johnson. Splendors of Faith/Scars of Conquest runs through May 29 at the Oakland Museum of California (1000 Oak St., Oakland), 510-238-2200 or MuseumCa.org.