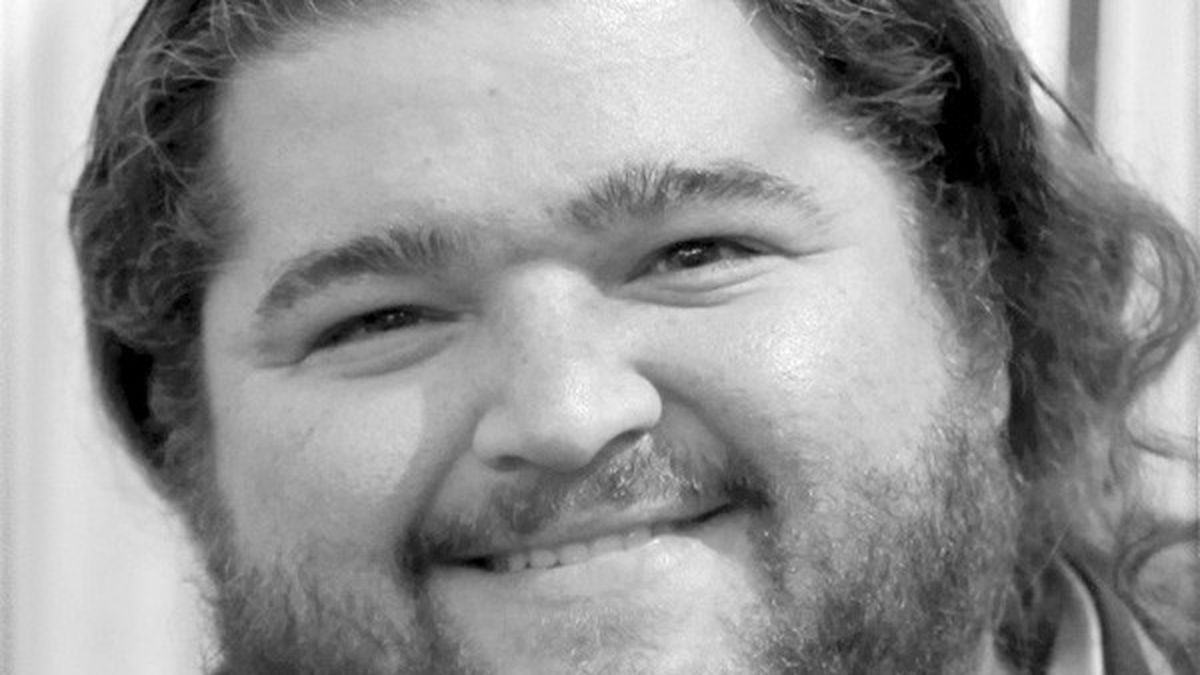 Contrarianism is often what makes a quirky artist tick, especially if his fanbase is fervent enough to embrace the good and bad. How else do you explain Weezer finally tossing aside the shackles of major-label indentured servitude for the open-minded embrace of indie imprint Epitaph, and then bringing in an army of pop composers in a move more Britney Spears than Bad Religion?

But don’t count out band mastermind Rivers Cuomo, who’s thrown his songwriting lot in with a kooky array of collaborators that includes hit doctors (Desmond Child, Linda Perry), y’alternative bad boys (Ryan Adams), and even one old-school country artist (Mac Davis). The resulting collection of songs is as loveable as the fictional character with which the album shares a name. There are plenty of Weezer trademarks that both die-hard and casual fans have come to expect, including layered harmonies (the pop-metal-fueled “Ruling Me”), nerdy vulnerability (the jangly “Unspoken”), and sturdy punk-pop (the cleverly titled “Where’s My Sex?”). Bookending this ten-pack of tunes is nostalgia-fueled opener “Memories,” with its deluge of hooks and swooshing synths adorning lines that reminisce about playin’ hacky sack back when Audioslave was still Rage. Then there’s “Time Flies,” a proverb-laden, acoustic stomper co-written with Davis, that declares: Time flies when you’re having fun/Time flies when you live on the run. It’s the kind of tightly written, intimate pop that’s given Weezer such a special relationship with its fans. (Epitaph)