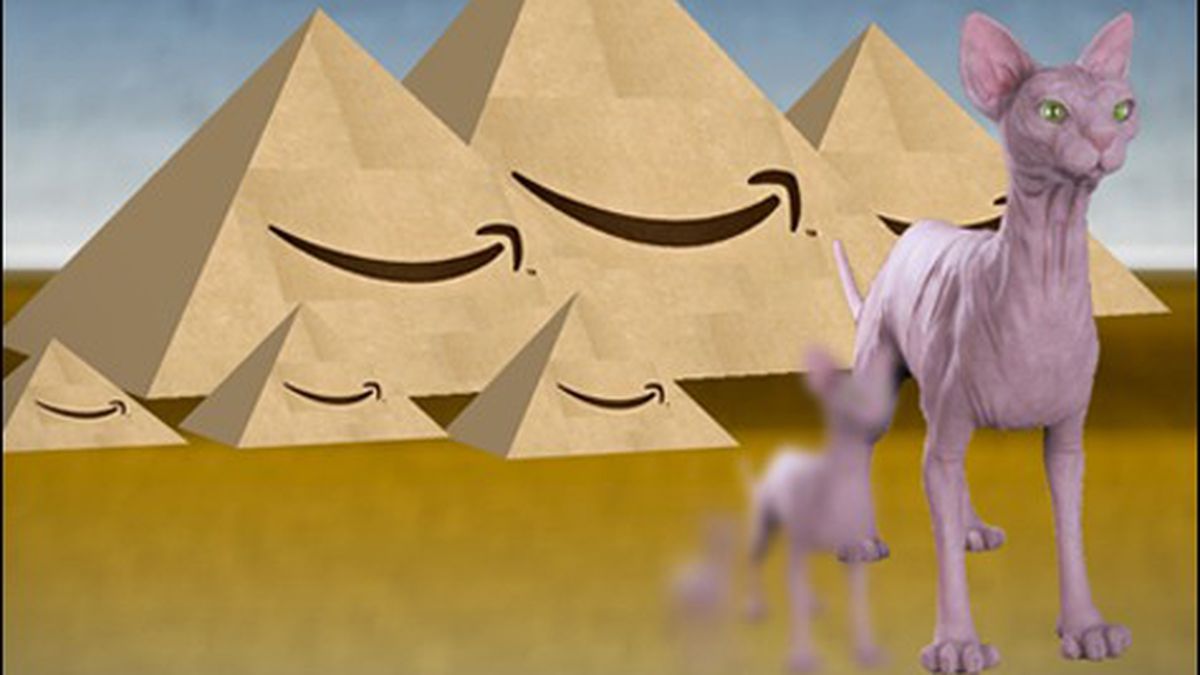 About a month before The Museum of Contemporary Art, Los Angeles dumped Paul Schimmel, its lauded head curator of 22 years, a smaller but similarly ugly incident occurred: at the B.Y.O.B. (bring your own beamer, or projector) event of the museum’s multimedia exhibition Transmission LA, artist Chris Silva found his projection, “Up a Wall,” blocked. According to Silva, one of the event organizers then informed him that his work, which featured a Peugeot racecar, was not to the liking of one of the event’s corporate sponsors, Mercedes-Benz.

“I had zero intentions of trying to be subversive or do anything to ‘ruffle feathers,'” said Silva. “I didn’t even know Mercedes was sponsoring the event until they told me that I needed to take [the projection] down.” Mercedes-Benz USA has since apologized for the incident, while denying that they ordered the censorship.

Now at MOCO, a young Oakland gallery that has little in common with Los Angeles’ MOCA other than its name, Silva shows a selection of assemblage sculptures and digital prints that respond to image-overloaded Internet culture. In the sculptures, Ethernet cables and MP3-player cords wind around tree boughs as though to constrict. The prints, meanwhile, collage bizarre, Internet-found images and garish Photoshop filters. Whereas the institutional critique in “Up a Wall” was unintentional, these surrealist delights wear their irreverence with gleeful pride: In one, the Amazon.com arrow brands Egyptian pyramids; in another, a rhinestone-encrusted Mercedes-Benz hood ornament twinkles front and center.

As a community engagement effort, the installation has had some success. “It’s a great way for people to be introduced to the space,” said gallery manager Ivan Navarro. “People will come in and ask to use the computer. After a while, they’ll look around and ask about the gallery.”

Silva takes interest in the Internet cafe’s unique duality: It at once exists somewhere and nowhere. Patrons come to plug into boundless cyberspace, but also to socialize over coffee. In a way, Silva’s transformation is fitting for Navarro, who is as intent on involving the local community in his gallery as he is unwedded to Oakland, himself. He and his partner hope to move to Venezuela in the near future, at which point they will try to place MOCO in new hands. “I have thought of maybe opening a MOCOSur, playing on the name of Mercosur, the South American trade bloc,” said Navarro. “If that ever happens, we will definitely have some sort of show here in Oakland.” A meta space, indeed.

Another Reason to Get Renter’s Insurance