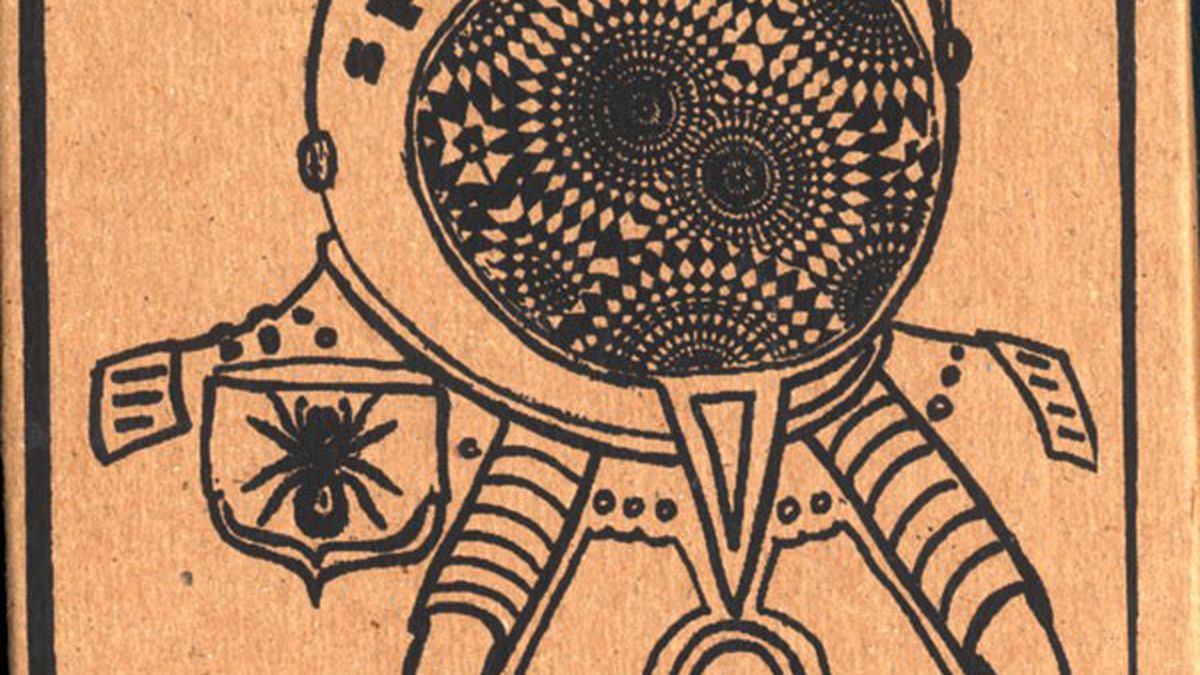 This week we review Spidermeow, Dadfag, Omar Sosa & NRD Bigband, and the 808 Band with Robert Herrera.

Spidermeow, Spidermeow. Spidermeow makes weird, interesting, experimental music, with elements that are both folksy and psychedelic. The whole thing has a distinct late Sixties/early Seventies feel to it. Which is a compliment — the musicianship and composition are solid and the overall sound is nostalgic in a good way. Groove-heavy, with excellent vocals and moments of country twang, Spidermeow is a throwback to the golden age of the California music scene. (self-released)

Dadfag, Scenic Abuse. Dadfag is more than a little reminiscent of Sonic Youth: discordant, deliberately weird, intended to discomfit. Scenic Abuse feels kind of like a time capsule from another era. With vocals that at times are downright disturbing, and occasionally creepy lyrics, it’s not exactly easy listening but it is interesting. The occasional melodic similarity to 1960s girl-band tunes is an unexpected element. (Broken Rekids)

Omar Sosa & NRD Bigband, Ceremony. Smooth jazz blends with Latin and nu-jazz elements on this, Sosa’s twelfth album in less than a decade — no question, he’s prolific. The collaboration between pianist/composer Sosa, cellist/composer Jacques Morelenbaum and Hamburg’s NDR Bigband is a fruitful one, yielding a sound that’s rich, full and complex. There’s some marvelous composition and arrangement going on here — it’s an impressive piece of work. (Ota Records)