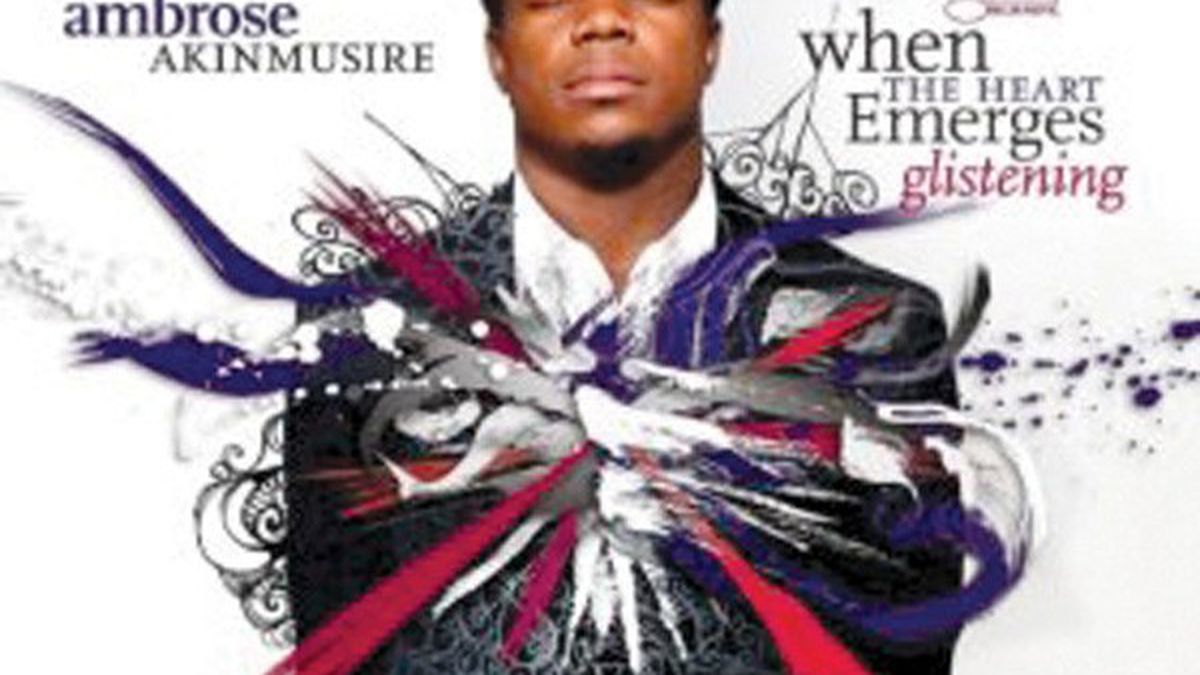 When the Heart Emerges Glistening

The hype surrounding Ambrose Akinmusire‘s Blue Note debut has eclipsed that of any other local artist this year. And with good reason. A hard-driving rhythm player with an uninhibited imagination, Akinmusire managed to put his personal stamp on an album that’s also sure to succeed commercially. With the exception of one standard and one song by bassist Harish Raghavan, Akinmusire composed all the music. He solicited minimal help from producer Jason Moran, who plays Rhodes on two tracks. He recorded everything over the course of a couple days, keeping a lot of the blurps and stutters that a more fastidious artist might edit out. Akinmusire wanted the whole thing to sound raw, but more important, he wanted it to sound individual.

The riskiest track on Heart is the drum-and-spoken-word track “My Name Is Oscar,” which is not so much a eulogy as an invocation (Mehserle/I am youth/Don’t shoot). The Bob Haggart/Johnny Burke standard “What’s New?” gets a winking stride piano treatment, though Akinmusire and pianist Gerald Clayton both incorporate a lot of modern-sounding harmonies into their solos. “Far But Few Between” has some of the most blistering trumpet work, even though it’s extremely compact. At one point Akinmusire stops for air and another band member grunts, either in exhaustion or approval. “What’s most striking about the album, though, is that even an untrained listener will sense the uniqueness of Akinmusire’s voice. His horn solos are often technically complicated, but they’re also distinctively sensual. He isn’t afraid to play with tempos or flow in and out of time, and he’s playing at a level where such things aren’t merely acceptable — they’re refreshing. (Blue Note)

Death of a Pot Salesman?

Get Out of My Head!