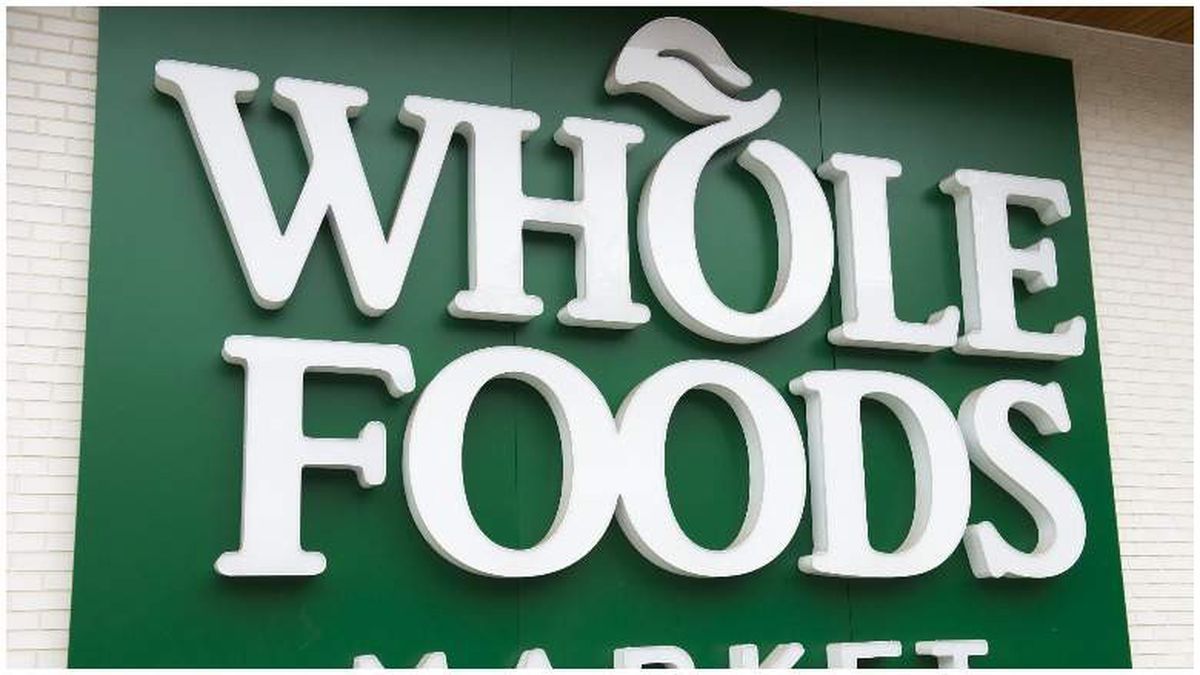 1. Berkeley Whole Foods has obtained a restraining order against the animal rights activist group Direct Action Everywhere, which advocates for “total animal liberation,” reports Gabrielle Canon for the Guardian. Last week, the animal rights group held an “Occupy Whole Foods” demonstration, contending that the organic giant “sells animal products from suppliers who keep chickens in crowded sheds, without access to outdoors, even when they are labeled free-range.”

2. The California Republican Party has spent nearly $6 million to defeat Prop. 10, which would allow stricter rent control laws in the state, and Prop. 8, which seeks to limit profits for dialysis clinics, reports Taryn Luna of the LA Times$. The big spending followed donations to the GOP from business interests.

3. BART rolled out its new earthquake warning system on Monday, designed by “USGS and the UC Berkeley Seismological Laboratory to warn transit systems, utilities, businesses and millions of people in California, Oregon, and Washington about impending temblors,” reports Peter Fimrite of the San Francisco Chronicle$.

4. The Catholic Diocese of Oakland said on Monday that it “will launch an independent investigation into clergy sex abuse and name priests credibly accused of abusing children as part of a worldwide call to address the scandal,” reports Matthias Gafni of the East Bay Times$.

5. And Alameda County is set to implement new rules that will finally legalize pop-up restaurants in Oakland and other East Bay cities, reports Peter Hegarty of the East Bay Times$. The county spurred controversy earlier this year when it ordered the closure of Oakland pop-up Nokni inside Oakland’s Kebabery.