.Free Will Astrology: Week of December 15 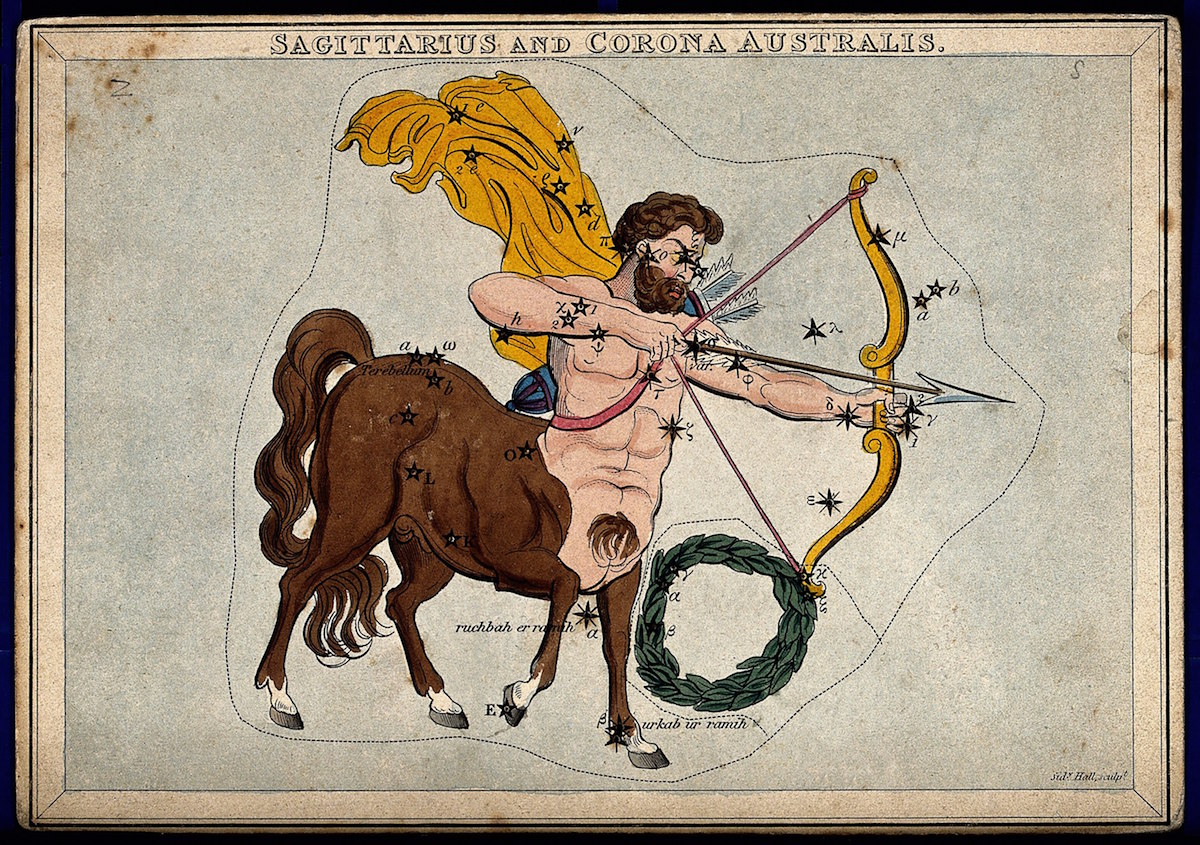 TAURUS (April 20-May 20): Taurus novelist Anthony Trollope (1815–1882) took one of his manuscripts to a publishing company, hoping it would be made into a book and sold to the public. A few weeks later, he got word by mail that his masterpiece had been rejected. He took a train to the publisher’s office and retrieved it. On the train ride home, he turned the manuscript over and began writing a new story on the back of each page. He spent no time moping. That’s the spirit I recommend you embody in the coming weeks, dear Taurus.

GEMINI (May 21-June 20): “John Coltrane was an addict,” wrote author Cornel West about the renowned jazz saxophonist and composer. “Billie Holiday was an addict. [Nobel Prize-winning author] Eugene O’Neill was an addict. What would America be without addicts and post-addicts who make such grand contributions to our society?” I welcome West’s sympathetic views toward addicts. Many of us who aren’t addicts understand how lucky we are not to have the genetic predisposition or the traumatic experiences that addicts often struggle with. We unaddicted people may also have been spared the bigotry and abuse that have contributed to and aggravated some addicts’ addictions. Having acknowledged these truths, I nevertheless hope to do whatever I can to help you convert any addictive tendencies you might have into passionate obsessions. Now is an excellent time to launch a new phase of such work. Invitation: Make a list of three things you can do in the coming months to nurture the process.

CANCER (June 21-July 22): Actor and model Kate Beckinsale unleashed a cryptic boast: “My best feature is unfortunately a private matter, although I’m told it is spectacular. But you can’t really walk it down the red carpet. What can I say?” Are you imagining what I”m imagining? I bring this oddity to your attention in the hope that I can convince you to be more forthright and expressive about your own wonderful qualities. It’s time to be less shy about your beauty, less secretive about your deep assets. Show the world why you’re so lovable.

LEO (July 23-Aug. 22): Leo-born Edna Ferber (1885–1968) was a celebrated author who won a Pulitzer Prize. She was witty and outspoken. Her stories featured strong women and characters struggling against discrimination. “I never would just open a door and walk through,” she said about her career. “I had to bust it down for the hell of it. I just naturally liked doing things the hard way.” At least in the coming weeks, Leo, I urge you NOT to adopt Ferber’s attitude. In my view, you’ll be wise to do everything possible to open doors rather than bust them down. And the best way to do that is to solicit help. Cultivate your ability to ask for what you need. Refine your practice of the arts of collaboration, synergy and interweaving.

VIRGO (Aug. 23-Sept. 22): “No one has ever written, painted, sculpted, modeled, built or invented except literally to get out of hell,” wrote Virgo dramatist Antonin Artaud. That’s a ridiculous generalization, in my opinion. For example, I occasionally generate songs, stories and horoscopes to help me escape from a momentary hell. But most of my creations are inspired by my love of life and a desire to inspire others. I’m very sure that in the coming weeks, your own motivations to produce good things will be far closer to mine than to Artaud’s. You’re in a phase when your quest for joy, generosity, blessings and fun could be fierce and productive.

LIBRA (Sept. 23-Oct. 22): Author Barbara Sher offered this wise counsel: “Imaginary obstacles are insurmountable. Real ones aren’t.” I bring this to your attention because I believe the coming weeks will be an excellent time to identify the imaginary obstacles you’ve erected in your inner world—and then smash them or burn them or dispose of them. Once you’re free of the illusory interference, I think you’ll find you have at least twice as much power to neutralize the real obstacles.

SCORPIO (Oct. 23-Nov. 21): Prolific author Ray Bradbury liked to give advice to those with a strong need to express their imaginative originality. Since I expect you will be a person like that in 2022, I’ll convey to you one of his exhortations. He wrote, “If you want to create, you must be the most sublime fool that God ever turned out and sent rambling. I wish you a wrestling match with your Creative Muse that will last a lifetime. I wish craziness and foolishness and madness upon you.” Keep in mind that Bradbury was referring to constructive craziness, wise foolishness and divine madness.

SAGITTARIUS (Nov. 22-Dec. 21): The coming months will be a favorable time for you to redefine the meaning of the term “sacred” and to deepen your relationship with sacredness. To spur your imagination, I offer four quotes: 1. “Recognizing the sacred begins when we are interested in every detail of our lives.” —Buddhist teacher Chögyam Trungpa 2. “When you notice something clearly and see it vividly, it then becomes sacred.” —poet Allen Ginsberg 3. “Holiness begins in recognizing the face of the other.” —philosopher Marc-Alain Ouaknin 4. “Modern culture, in its advertising of sex, is in a misguided fashion advertising its longing for the sacred.” —teacher Sobonfu Somé

AQUARIUS (Jan. 20-Feb. 18): Among America’s Founding Fathers was Aquarian William Whipple (1730-1785). He was one of 56 men who signed the Declaration of Independence in 1776, instigating war with Great Britain. Unlike many of his colleagues, however, Whipple believed it was hypocritical to enslave human beings while fighting for freedom. That’s why he emancipated the person who had been in bondage to him. The coming months will be a favorable time to make comparable corrections, Aquarius. If there are discrepancies between your ideals and your actions, fix the problem.

PISCES (Feb. 19-March 20): According to Piscean author Ryunosuke Akutagawa, “People sometimes devote their lives to a desire that they are not sure will ever be fulfilled.” So true! I can personally attest to that behavior. Is such a quest misguided? Delusional? Naive? Not in my view. I see it as glorious, brave and heroic. Akutagawa did too. He said that those who refrain from having inspirational desires are “no more than mere spectators of life.” In any case, I recommend you think big in 2022, Pisces. From an astrological angle, this could be the year you home in on and refine and upgrade the single most important desire you will ever have.

Homework: Tell me your most important lesson of the year. https://Newsletter.FreeWillAstrology

Previous ArticleRoll Over, Beethoven: Sarah Cahill’s ‘The Future is Female’ gets classic at BAMPFA

Next ArticleUp in Smoke: Is the legal-cannabis industry on the verge of collapsing?