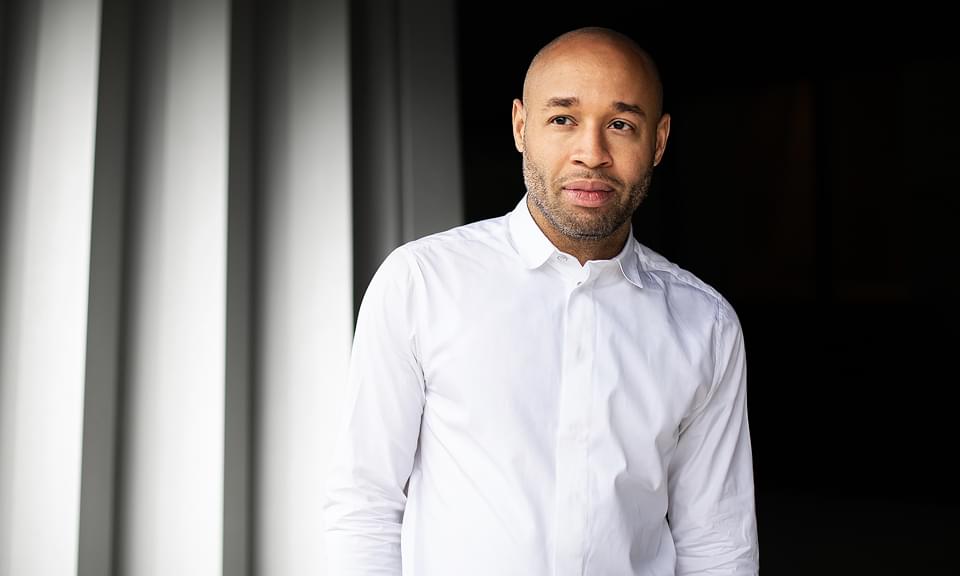 A 33-year-old classically trained pianist and composer, Aaron Diehl has made an indelible mark on the jazz world over the last 15 years. While showing a rare affinity for early jazz and mid-20th century “third-stream” music, his latest evolution comes as he begins to tackle modern classical works, having performed George Gershwin’s piano and orchestra works with the NY Philharmonic, Cleveland Orchestra, LA Philharmonic, and Minnesota Orchestra.

Diehl has collaborated with living masters ranging from jazz greats Wynton Marsalis and Benny Golson to 20th century classical titan Philip Glass. He has established himself as one of the preeminent interpreters of the Great American Songbook in his working trio and as musical director and arranger for the remarkable vocalist Cecile McLorin Salvant.

A graduate of Juilliard, Diehl was named the 2011 Cole Porter Fellow by American Pianists Association, in 2014 became the youngest ever Monterey Jazz Festival Commission Artist and has released two critically acclaimed albums on the Mack Avenue Records label. He was the Music Director for Jazz at Lincoln Center’s 2014-15 New Orleans Songbook series and in 2017 participated in Jazz in July’s The Art of Tatum, honoring one of his primary piano idols, Art Tatum.

Hear for yourself how classical traditions and jazz intersect and cross-influence each other. Aaron Diehl shows off his classical training and the enigma and inspiration of improvisation in music by Ellington, Still, Roland Hanna, Nathaniel Dett and many others.